Tommaso Berni was born in Florence on 6 March 1983. He came through at the Fiorentina and Inter youth teams and began his professional career with the Nerazzurri.

In 2001 he moved to England for two years and Wimbledon FC but failed to make a competitive appearance. That was followed by his return to Italy with Ternana where he made 87 appearances in Serie B and the Coppa Italia and he also saved four penalties. His career’s next step was with Lazio and he made his Serie A debut on 20 May 2007 in a home match against Parma that finished goalless. Following a brief loan at Salernitana, Berni returned to Lazio and won the 2009 Supercoppa Italiana thanks to a 2-1 win over Inter.

On 29 June 2011, he moved to Portugal and Sporting Braga, making his Primeira Liga two months later to the day which was a 1-0 win at Vitoria Setubal. Following his second spell abroad, he returned to Italy to play for Sampdoria and Torino.

On 2 July 2014, Berni completed his return to Inter as the third-choice goalkeeper behind Samir Haandanovic and Juan Pablo Carrizo. Overall, Tommaso Berni was called up 48 times and made 27 Italy youth appearances. He first appeared for the Italy Under-21 team during a friendly against Germany in Grosseto on 20 August 2002. 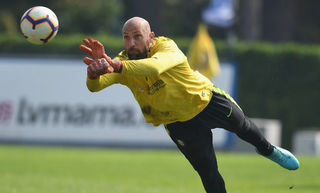 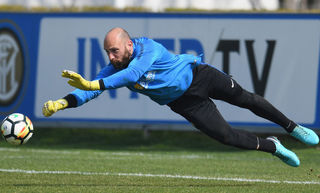 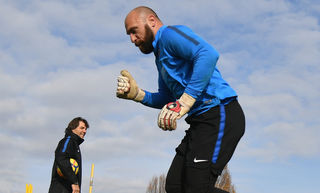 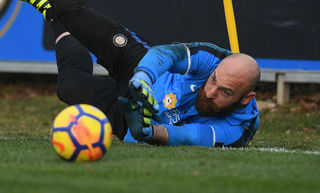