Marcelo Brozovic was born in Zagreb, Croatia on 16 November 1992. He made his professional debut with Hrvatski Dragovoljac on 24 July 2010 and after spending a year at Lokomotiv Zagreb, he transferred to Dinamo Zagreb in 2012, where he was able to show off his substantial talent at a young age.

Inter decided to bring him to Italy in January 2015 as they saw him as a gifted midfielder who could contribute offensively and who had a good eye for goal. The Croatian made his Inter debut on 1 February 2015 and marked the occasion by scoring his first goal for the Nerazzurri during Inter’s 4-3 victory over Empoli. He scored a brace on 2 March 2016 against Juventus at San Siro during the return leg of a Coppa Italia semi-final and he got his first league double on 11 December 2016 as he scored both goals in a 2-0 win against Genoa.

He featured for Croatia at the 2014 World Cup, having made his National Team debut earlier that year on June 7 in a friendly against Australia. He was a key figure in Croatia’s qualification for the 2016 European Championship as he scored two goals in matches against Azerbaijan and Norway and he received a deserved call-up for the tournament in France.

He and Croatia finished runners-up at the 2018 World Cup in Russia after they defeated England in the semi-finals. 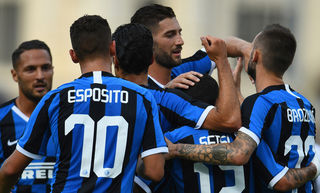 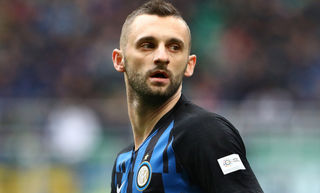 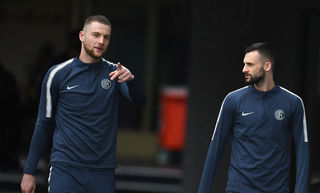