Born in Lecco on 25 October 1985, Daniele Padelli played for the youth teams of his hometown club, Como 1907, before joining Sampdoria in 2004. Padelli went on to gain professional experience at several Italian clubs and also abroad at Liverpool FC. He made his debut in the Premier League at Anfield on 13 May 2007 in a 2-2 draw with Charlton. He made his Serie A debut with Bari on May 9 2010, as they drew 3-3 with Udinese.

Padelli transferred to Udinese in the summer of 2011where he served as Samir Handanovic’s deputy for two seasons; however he did make his debut in the Europa League during his time in Udine. He joined Torino in the 2013 summer transfer window and went on to make 116 appearances for the Granata in Serie A, the Coppa Italia and the Europa League. He was called up to the Italian National Team ten times during his time in Turin.

He joined Inter, the team he had supported as a young boy, on 3 July 2017. The young Daniele always carried a photo of Pagiluca in an Inter shirt with him, but he had put his own face and name on the photo. He wears the number 27 for Inter, a number which unites two important dates for Padelli: the 20th, the date of his wedding, and the 7th, the day on which his son Diego was born. 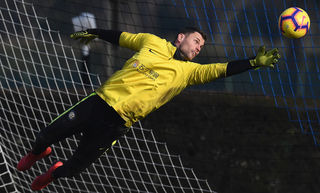 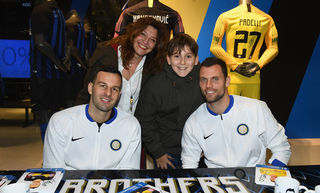 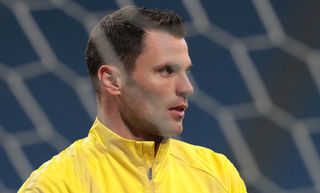 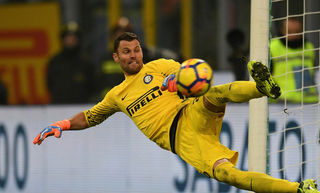