Matteo Politano was born in Rome on 3 August 1993.

Playing as a right winger, he started out at Polisportiva Selva Candida before moving to Roma.

During the 2012-13 season, he was loaned to Perugia before moving to Pescara as a part of a co-ownership deal.

On 14 August 2013, he made his debut for the Italy Under-21 National Team and three years later he was called up to the senior team, but he failed to make an appearance for the Azzurri.

On 25 June 2015, Roma managed to secure his signature before he moved to Sassuolo on loan. Sassuolo had an option to make the move permanent and they decided to use it on 20 May of the following year. He then became a regular starter for the Neroverdi.

Politano made his Europa League debut on 28 July 2016 and scored his first goal in continental competition a few days after.

He was called up by Italy in March 2017 but once again failed to make his debut which finally came in May 2018 when he featured in a friendly against Saudi Arabia.

On 6 May 2018, he scored a goal against Sampdoria that kept Sassuolo in Serie A.

On 30 June 2018, he moved to Inter and following the end of his loan on 19 June 2019, he was signed by FC Internazionale Milano on a permanent basis from U.S Sassuolo. 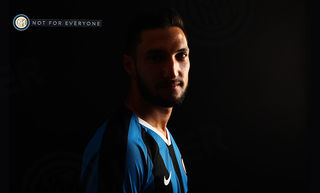 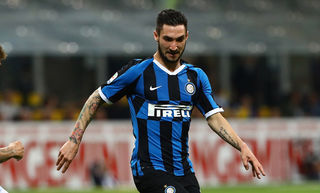 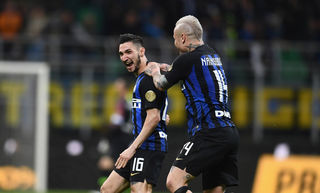 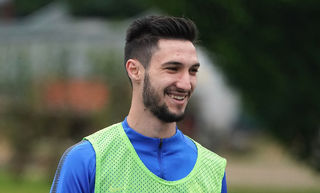