A midfielder born in 1995, Stefano Sensi has spent most of his life around the football pitch. He was 13 when he left his home of Urbino to move to the Rimini youth system. As is always the case for a young man, it was hard to leave home. Yet, perseverance has always been one of Sensi’s traits. It has allowed him to forge his own path among the upper echelons of football, overcoming obstacle after obstacle to reach his goal.

Sensi later moved to the Cesena youth teams before heading to Lega Pro and San Marino, where he was named captain at 18. There, he made 61 appearances and scored ten goals while often featuring as an attacking midfielder. He showed himself to be a team player and someone who accepts responsibility, while his vision and intelligence on the pitch saw him nicknamed ‘maestro’.

Sensi has made two appearances for Italy, scoring one goal. 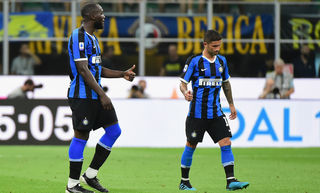 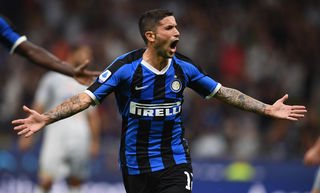 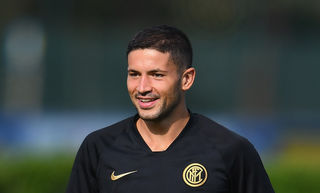 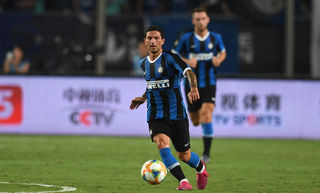