Alessandro Bastoni was born in 13 April 1999 in Casalmaggiore (Cremona). He developed in the Atalanta youth system and made his professional debut for the club at the age of 16 in the Coppa Italia back in 2016. His Serie A debut came on 22 January 2017 in a match between Atalanta and Sampdoria.

The left-footed centre-back made 24 Serie A appearances for Parma in the 2018-19 season, scoring one goal. He has appeared for all the Italy youth teams, including eight caps and one goal for the Under-21 side. 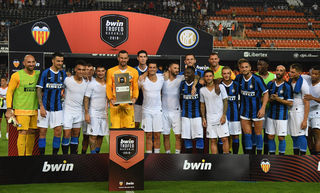 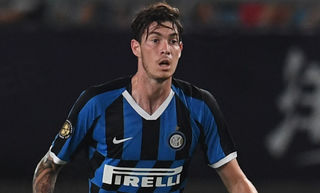 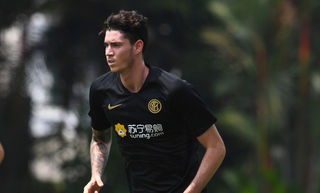 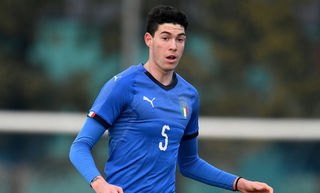