"There must always be values at the heart of sport, and this is what we have to teach children," Zanetti said, reminding those present that this spirit lies at the base of all of Inter's initiatives for youngsters.

Cambiasso added: "We want to make our contribution and share our experience and enthusiasm."

With Inter at home to Catania in the league on Sunday ahead of Wednesday's Champions League trip to Istanbul-based side Fenerbahce, the Argentines also answered questions from the many journalists who attended the Leoni di Potrero project presentation.

"These two matches are important, just like all those we face from now until the end of the season," the captain said. "If you play for Inter, if you wear this shirt, you know you have to give your all to win every competition. Yes, we have been unlucky in this period, we will play our first Champions League match without several players, but I always have confidence in all the team-mates who play, because we are Inter and we have a great squad.

"Me at right-back? We will see, it's the coach who decides. But my spirit is always the same, the important thing is to be useful to the team and be there to help them. However, it wouldn't be a new position for me because I have played at right-back in many matches during my career."

For Esteban Cambiasso it's one match at a time. "I'm thinking about Sunday's game against Catania," he said. But with a lack of central defenders due to suspensions and injuries, the midfielder could be fielded at the back in Istanbul. "We will see. For the moment it's just a hypothesis, but I have never liked commenting on hypotheses. The important thing is to be there, give your contribution and play to win with Inter. Your position can even change if it's what the team needs. Me at the centre of defence? Well, it has happened a few times during a match..." 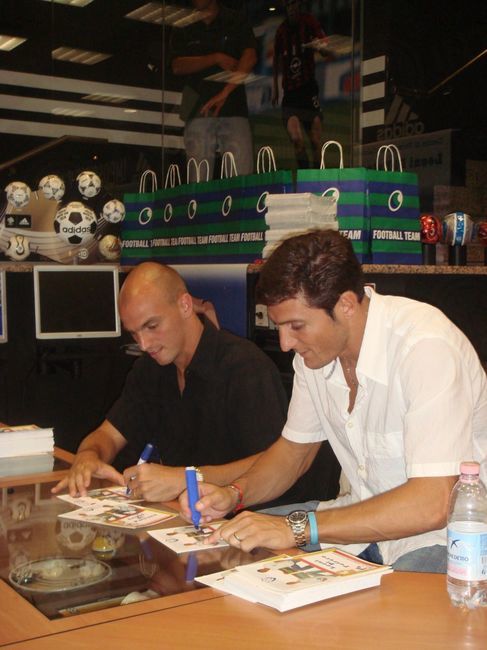 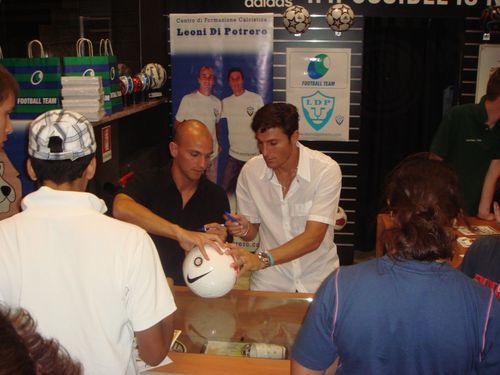 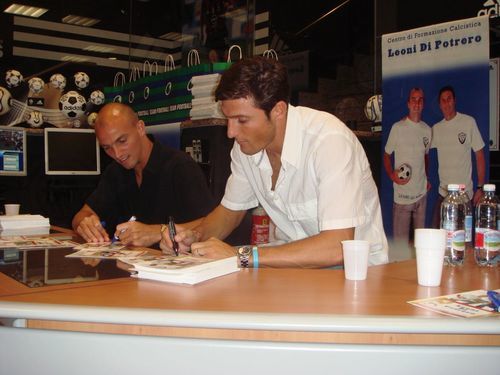 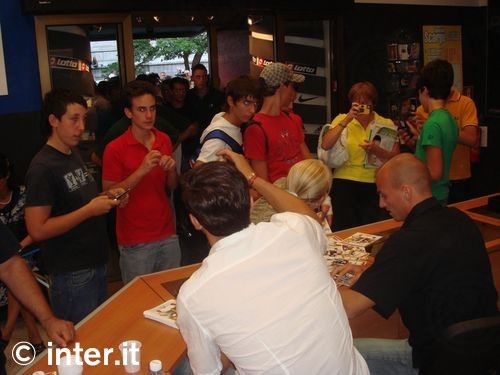 Serie A, Romelu Lukaku named as February player of the month