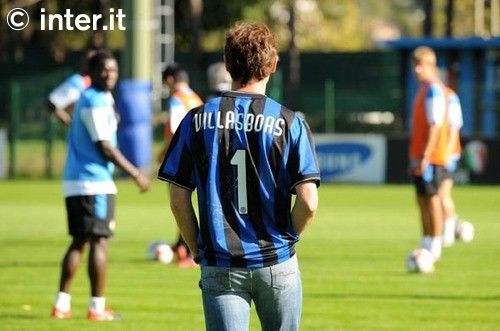 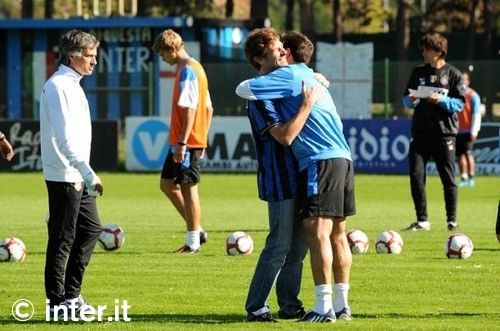 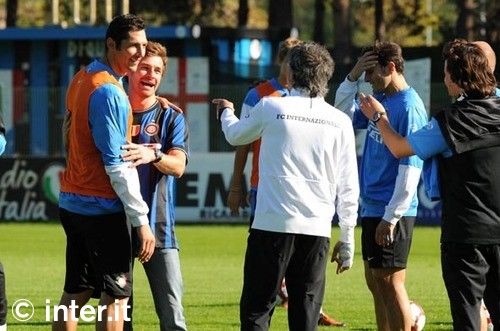 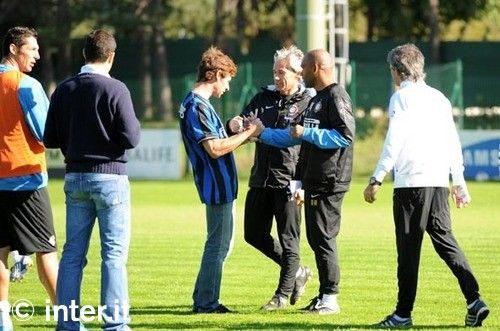 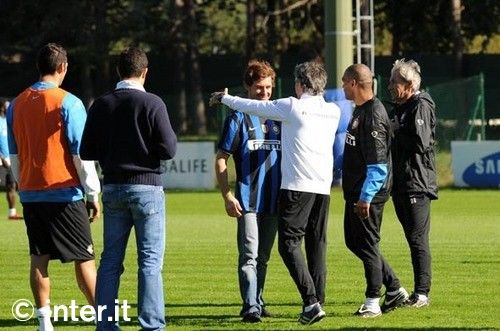 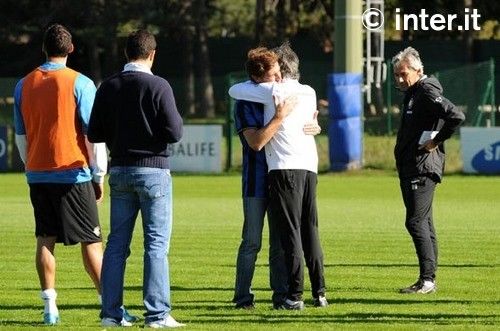 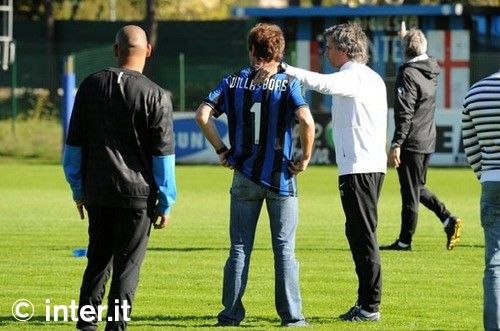 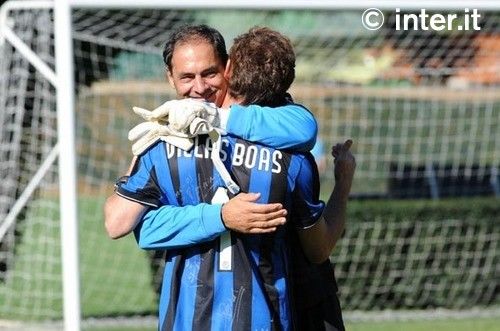 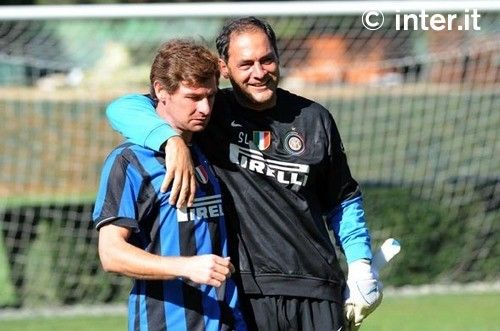 APPIANO GENTILE - Associacao Academia de Coimbra - O.A.F., a Portuguese top flight club founded by the city's universities in 1876, will unveil their new head coach this afternoon. He is 31-year-old Andrè Villas Boas, formerly an assistant of José Mourinho at Porto, Chelsea and Inter. As explained by Mourinho during the presentation of his coaching staff for the 2009/10 season, with the arrival of José Manuel Ferreira de Morais the group's tactician Villas Boas had expressed his wish to take up a head coach position if the right opportunity arose. After a difficult start to the season, Academia chose Andrè, who after rescinding his contract with Inter signed a two-year deal with the club from Coimbra, a city that lies between Porto and Lisbon, not far from Leiria where Mourinho began his coaching career.

José Mourinho and everyone at Inter wish Andrè Villas Boas the best of luck and dedicate to him these images of his last few days of work at the Centro Sportivo Angelo Moratti in Appiano Gentile.

Next
Training roundup: Chivu with squad