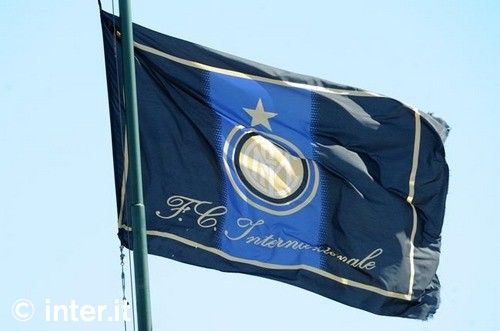 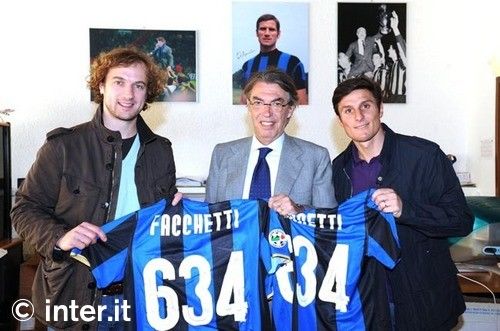 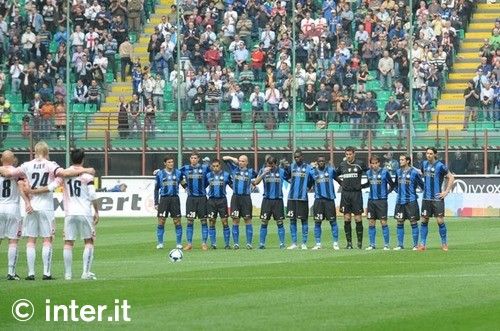 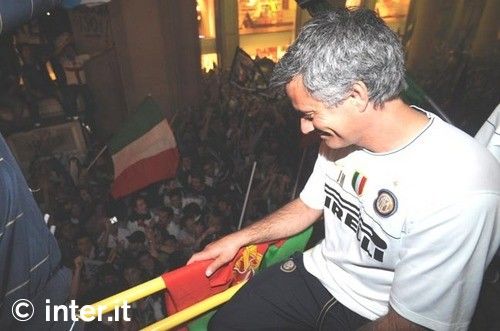 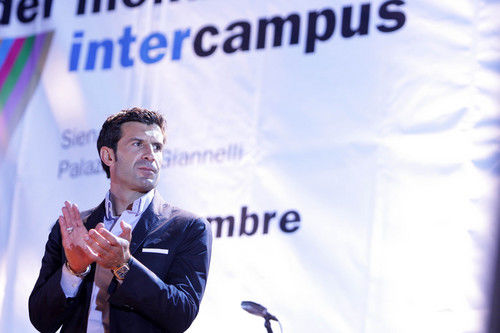 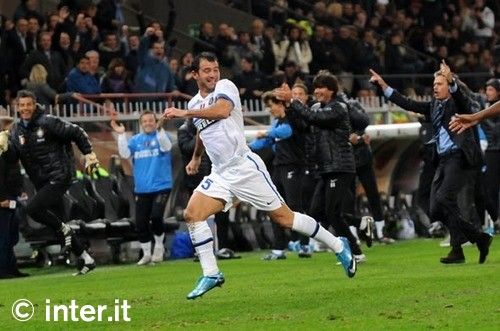 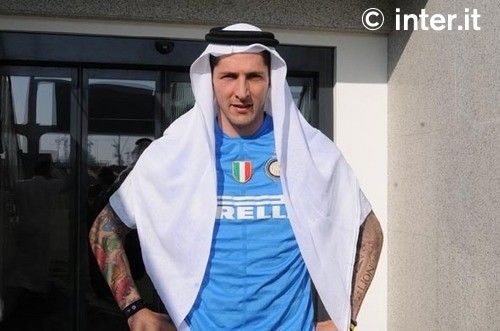 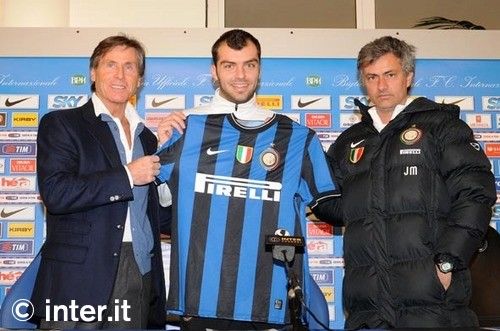 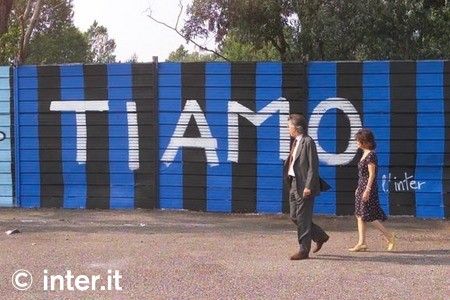 MILAN - We're 102 years old after twelve more months of excitement that only our colours can give. Twelve more months of important successes, anniversaries, milestones and initiatives that have made our black and blue colours even greater all over the world.

It was 15 March 2009 when Javier Zanetti played against Fiorentina at the Meazza to equal Giacinto Facchetti's total of 634 appearances for Inter. Facchetti and Zanetti: two standard-bearers who have represented with pride our colours at home and abroad.

In April, those same colours gave hope to the victims of the Abruzzo earthquake. Inter Clubs from the affected region joined in the relief effort, while Inter Campus sent coaches to provide recreational activities to children, restoring a smile to their faces.

In decidedly different circumstances, there were more smiles in May as Inter fans celebrated the club's 17th Serie A title. It was a special occasion for the club's number one fan Massimo Moratti, who couldn't have wished for a better 64th birthday present, thanks to the players, but also, and above all, to their leader José Mourinho, who several days later celebrated his first year at Inter by extending his contract until 2012.

New horizons beckoned for the Nerazzurri and their new team-mates Diego Milito, Thiago Motta, Samuel Eto'o and Lucio, who were embraced by the warm Californian climate on 13 July when they arrived for the club's first ever pre-season in the USA. It was a unique experience for Mourinho's men, who were treated to more unforgettable emotions when they stepped onto the pitch in Beijing's iconic Bird's Nest stadium at eight o'clock on the eighth day of the eighth month, precisely a year after the start of the 2008 Olympic Games.

The Super Cup was the curtain raiser for a spectacular start to the Serie A season which saw Inter, bolstered by the arrival of Sneijder, thrash AC Milan 4-0 in an extraordinary August derby which had a truly international appeal. Just like the Inter Campus World Cup in September, which saw young players from nineteen different countries come together in Tuscany.

While an increasingly solid Inter continued their march towards more trophies, there was also space for individual brilliance, as Dejan Stankovic showed us with his stunning goal from the halfway line in a 5-0 win away to Genoa. Unforgettable images, just like those that decorated the walls of Winterstore, the Nerazzurri universe that opened its doors on 27 November in the heart of Milan.

Inter were back on the road at the end of December with a winter training camp in Abu Dhabi before opening 2010 with an exhibition friendly against Al-Hilal in Riyadh to mark the farewell to football of Asian soccer legend Nawaf Al-Temyat.

The turn of the new year saw the arrival of two new champions: Mariga and Goran Pandev. For the Macedonian it was a return home, the same home that saw Ivan Ramiro Cordoba celebrate a decade at Inter and surpass the number of Serie A appearances for Inter made by the legendary Giuseppe Meazza. A record that stems from passion, the same passion shared by Massimo Moratti, who for the last fifteen years has followed in the footsteps of his father Angelo.

The long history of a boundless passion continues, in the same spirit of our founders who established FC Internazionale Milano on 9 March 1908.

Next
In pictures: the past 12 months at Inter