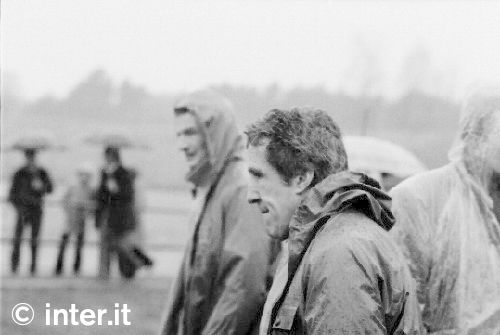 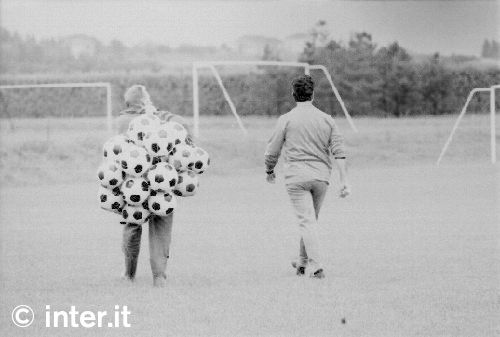 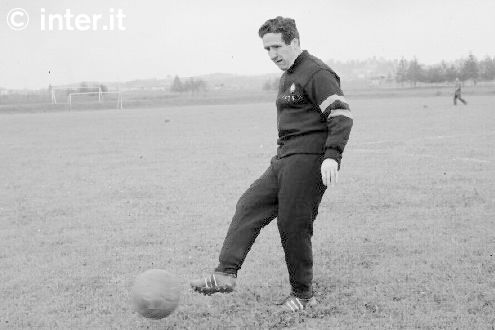 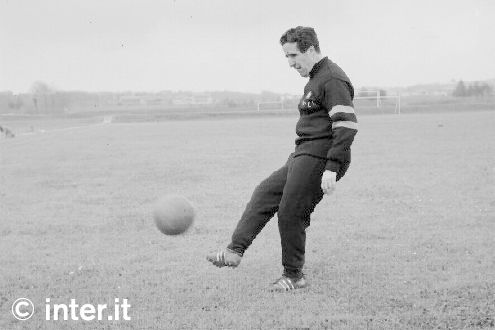 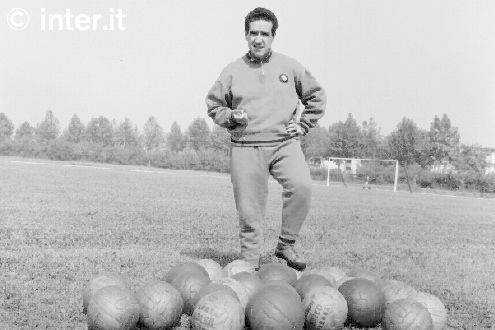 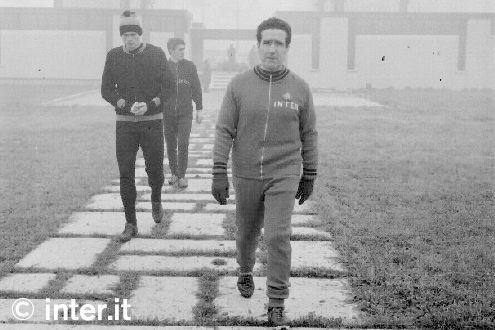 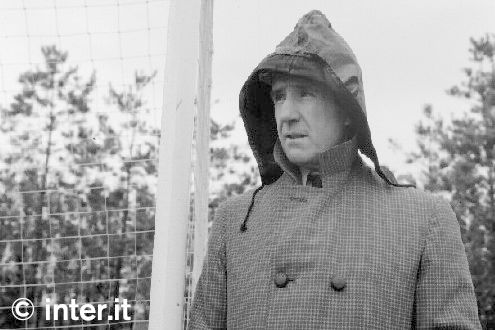 MILAN - Helenio Herrera's first training sessions with Inter took place on pitches at Milan's seaplane base and in the central Arena Civica before the club moved its training facility outside town to Appiano Gentile in the summer of 1961. From the 1961/62 season on, La Pinetina became the home of Inter, and the home of Helenio Herrera, who returned to the club briefly in 1973/74 after leaving in 1968 following eight trophy-laden seasons. La Pinetina, later renamed the Centro Sportivo Angelo Moratti, was the place where Herrera shaped the team in his own image.

Next
Helenio Herrera: one hundred years on