MILAN - Inter and Nike. Still together to win again with the new shirts for the 2010/11 season. The official presentation to the press took place this evening at Nike Football Milano in Milan's central Corso Vittorio Emanuele II. And from 21:00 to 24:00, all the fans can enter Nike Store Milano to purchase and personalise their new kits.

For the first time, Inter's famous black and blue stripes take inspiration from the skin of the Biscione (big snake), the symbol of FC Internazionale and the city of Milan. "The twelve-year-long relationship between Nike and Inter is by now a historic and consolidated relationship, which takes on even greater value after the great successes of the club and the important brand development initiatives on both a national and international level," said Nike Italy general manager Andrea Rossi during the presentation. "This year our designs are focused on the re-interpretation of the traditional Nerazzurri shirt, keeping a strong connotation with tradition but at the same time offering an innovative and engaging design." Modelling the shirts for Inter alongside the three trophies won in 2009/10 were Javier Zanetti, Esteban Cambiasso, Luca Castellazzi and Paolo Orlandoni. They were accompanied by technical director Marco Branca, 'foreign minister' Luis Figo and Italian TV celebrity Elenoire Casalegno. Also in attendance were Rafael Benitez, Inter chief executive Ernesto Paolillo and vice managing director Stefano Filucchi.

The 2010/11 V-necked home shirt features lateral mesh side strips for greater breathability and lightness. The Football Club Internazionale badge, which celebrates the Centenary of the club's first title, is encased in three concentric circles with club colours gold, black and blue at left chest. The Nike swoosh (white) is on the right. The shorts are black with royal blue contrast stripes at the side seams. The socks feature black and blue horizontal stripes. Inter's new kits are designed for increased performance with lower environmental impact. Each shirt is made from one hundred percent recycled polyester, obtained from eight plastic bottles. The advanced Nike Dri-Fit material makes the shirts 13% lighter, drawing perspiration away from the body.

Over 100 journalists representing the most important Italian media took part in the event, shown live on Inter Channel and Sky Sport Italia. The hugely successful away shirt for 2010/11, which made its 'debut' during the Scudetto celebrations in Siena on 16 May, was also shown during this evening's presentation. Nike's designers have taken inspiration from the white away shirt with the black and blue band used in the 1964/65 season. The away V-necked shirt features the Biscione logo on the left sleeve. The Inter logo is on the left of the chest, with the Nike swoosh (blue) on the right and the Pirelli logo (black) in the middle. The shorts are white with blue stripes at the sides, while the socks are white with a black and blue border. 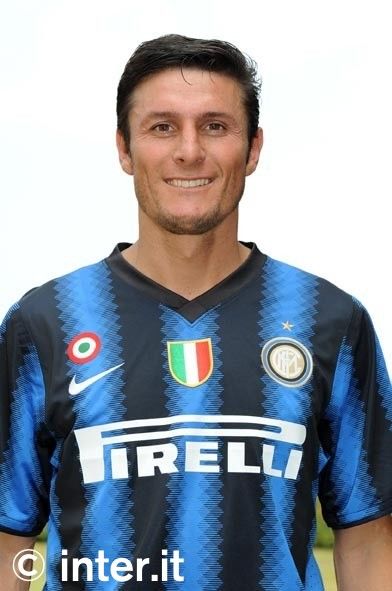 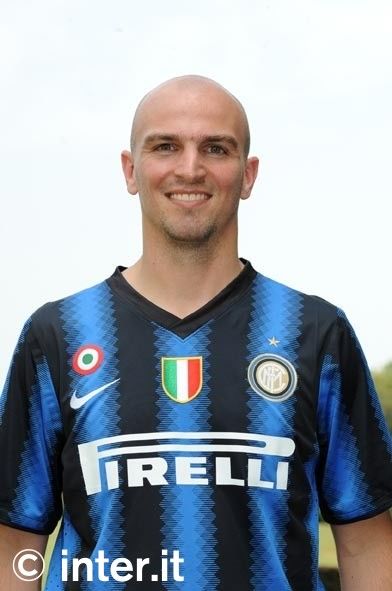 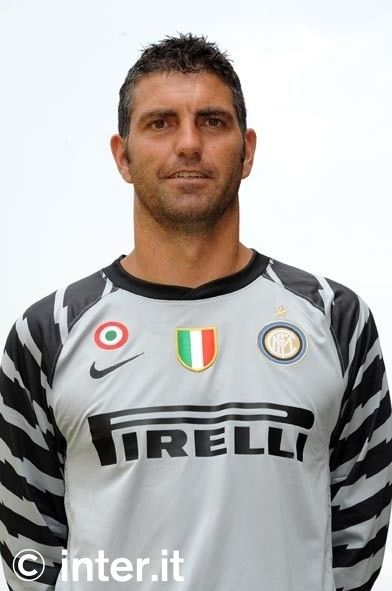 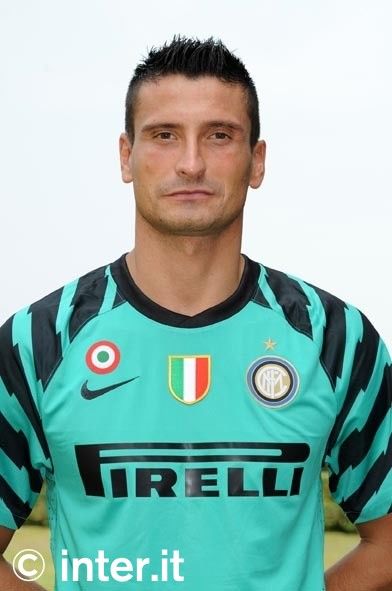 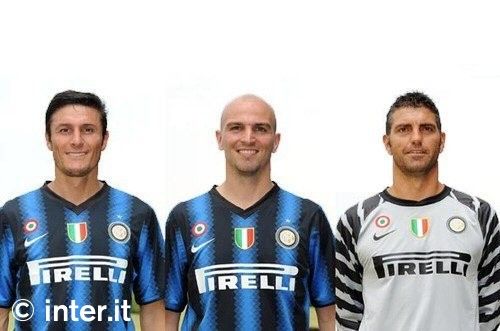 Brothers and Sisters of the World: 2021/22 third kit on sale