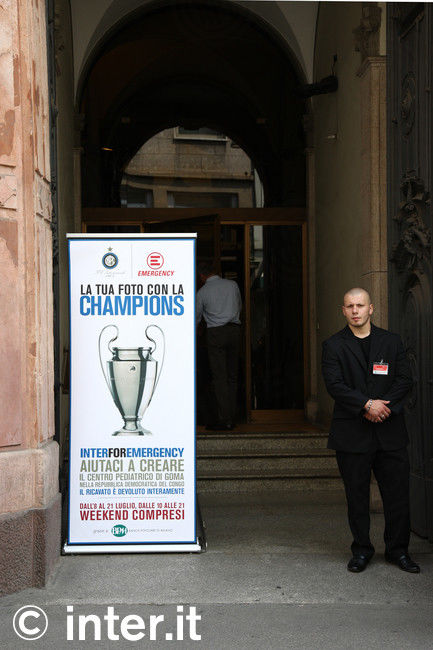 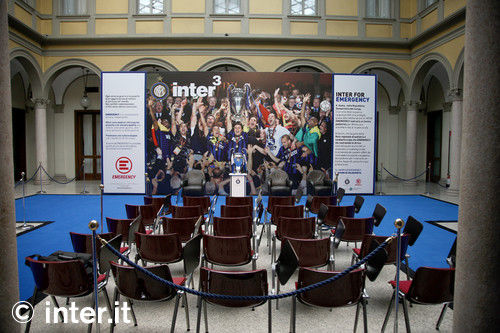 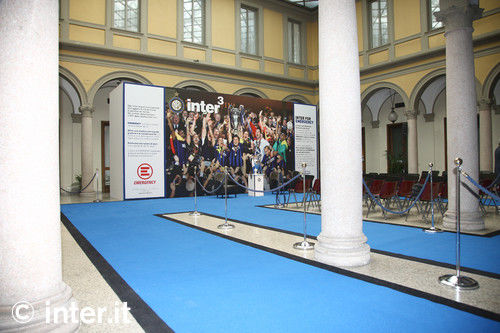 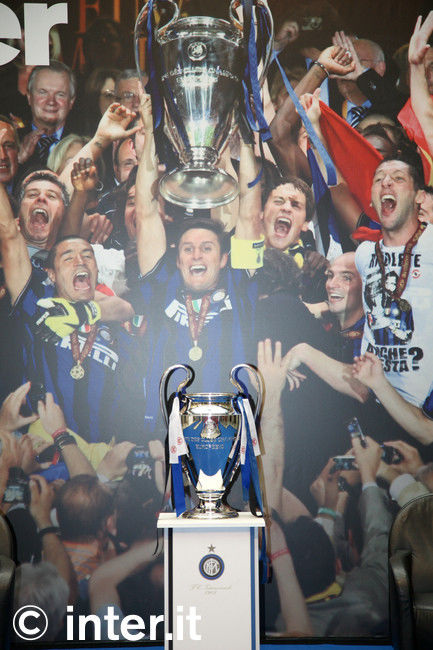 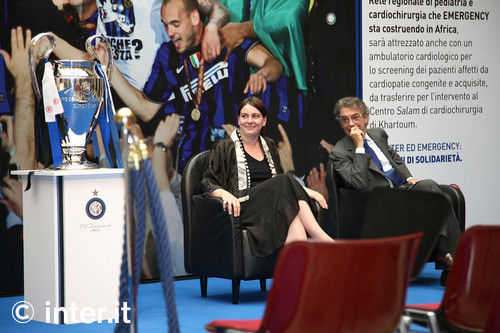 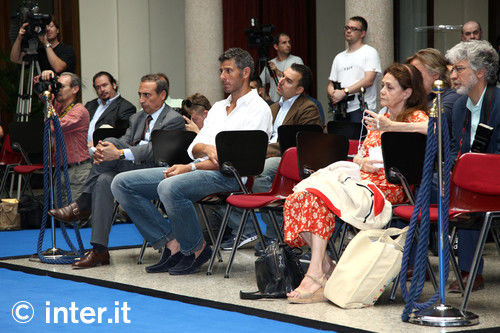 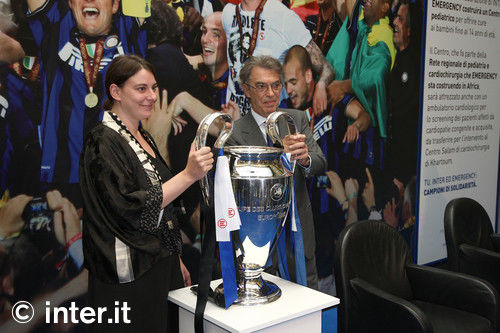 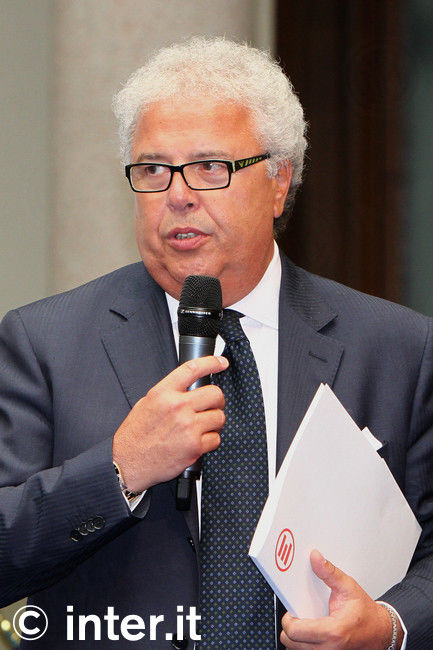 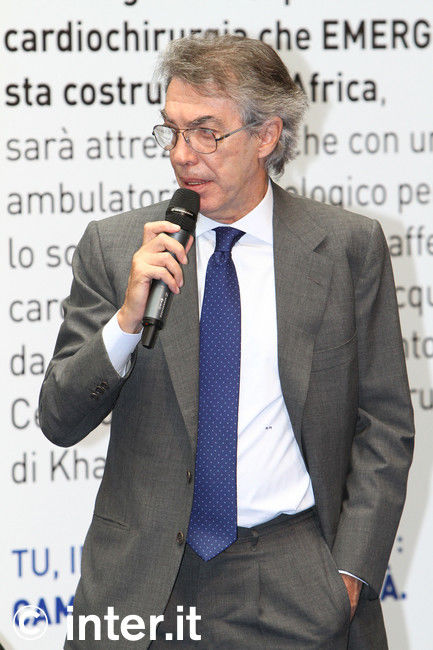 MILAN - Every fan's dream can become a dream for many children. This is the match that Inter and Emergency are playing together. Massimo Moratti alongside Gino Strada, with the collaboration of Banca Popolare di Milano: it's not the first time and it certainly won't be the last.

Inter have teamed up with Emergency once again to help build a pediatric centre for children under the age of 14 in Goma in the Democratic Republic of Congo. The new project was unveiled today in the main branch of Banca Popolare di Milano in via San Paolo 12, Milan, where the 2009/10 UEFA Champions League trophy (won by the Nerazzurri on 22 May in Madrid), will be exhibited until 21 July, giving fans the chance to have their photos taken with the trophy and donate to a worthy cause.

Inter.it offers you the images of today's Inter for Emergency presentation:

Next
Toldo: "I have decided to hang up my boots"