The award was presented by ECA (European Club Association) and UEFA on Monday evening during a gala dinner at the InterContinental Hotel in Geneva.

UEFA president Michel Platini and ECA chairman Karl-Heinz Rummenigge pointed out that the club run by Massimo Moratti won the award for outstanding achievements in Italian and international competitions.

Chief executive Ernesto Paolillo and club ambassador Luis Figo accepted the award on behalf of Inter, bringing to a close the first day of the 2010 ECA General Assembly. 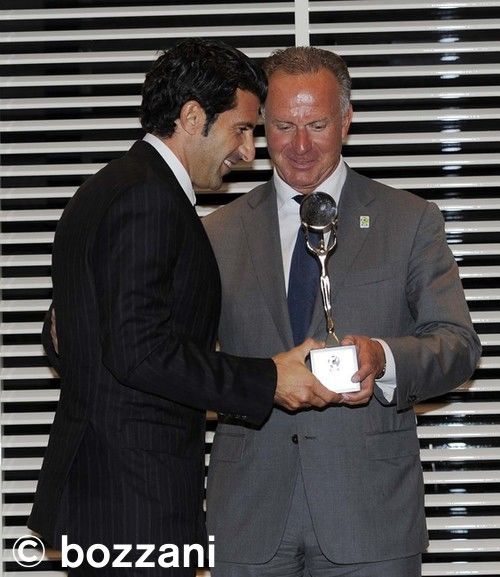 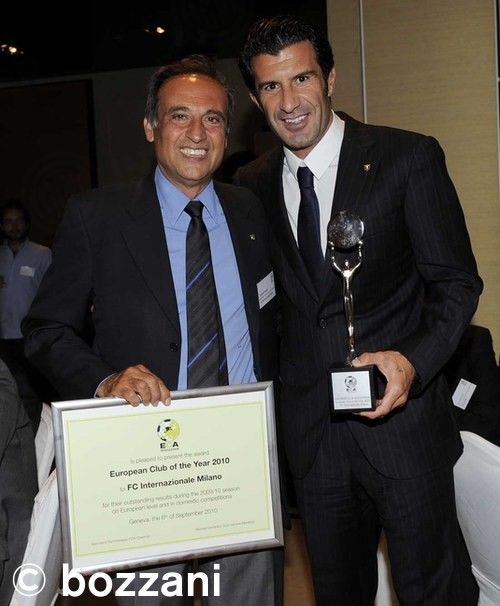 Next
Inter remains on ECA executive board