MANAMA (BAHRAIN) - After the unforgettable experience in Kuwait during the 31st edition of the Al-Roudan Ramadan Football Tournament last month, Inter president Massimo Moratti has taken up the invitation of Sheikh Nasser bin Hamad Al-Khalifa, the president of the Bahrain Olympic Committee (BOC).

Accompanied to the Persian Gulf by his daughter Carlotta, Inter managing director and chief executive Ernesto Paolillo, Luis Figo and Francesco Toldo, Moratti arrived yesterday in Manama. Today he will meet the highest representatives of the institutions of sport and government in Bahrain to cement ties between the two countries.

The Italian delegation's visit was coordinated thanks to the cooperation of the Bahrain Olympic Committee and the Board of Economic Development, whose chief executive, Sheikh Mohammed bin Essa Al-Khalifa, welcomed president Moratti on his arrival at the airport yesterday afternoon.

Inter.it thanks Mahmood Dashty for these images of president Moratti's arrival at Manama airport and his welcome at La Fontaine Centre of Contemporary Art. 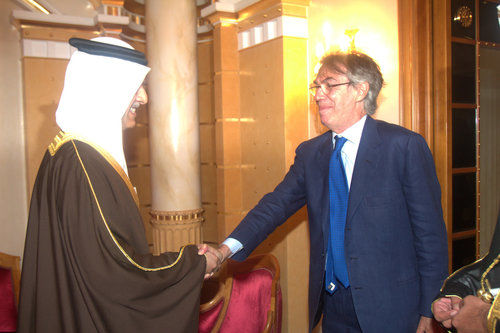 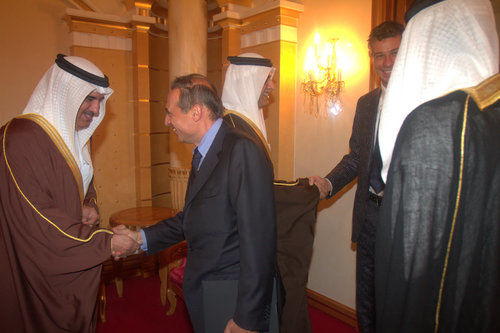 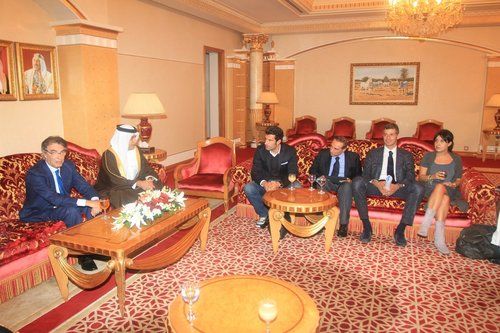 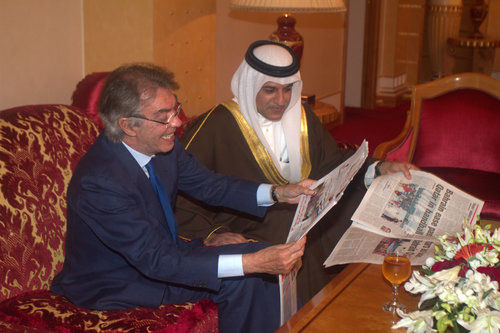 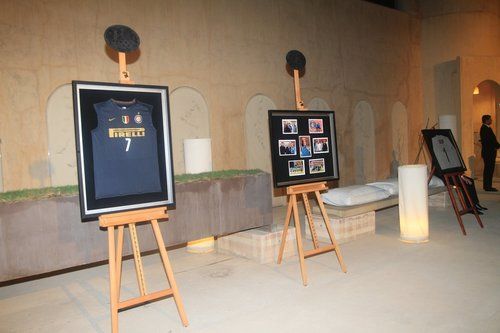 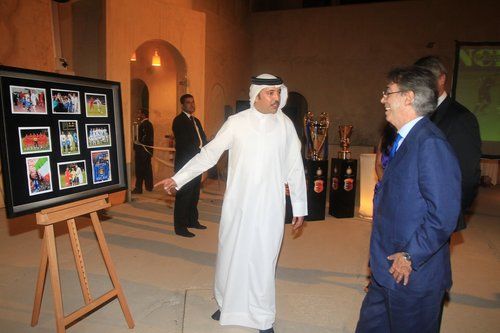 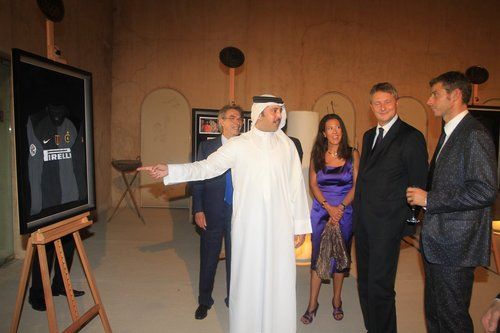 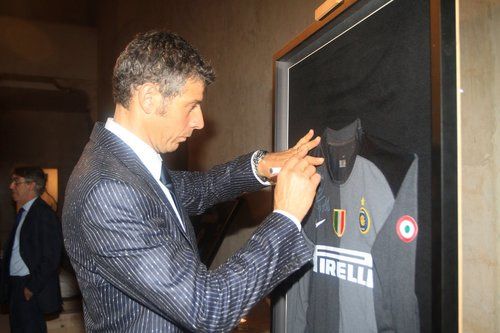 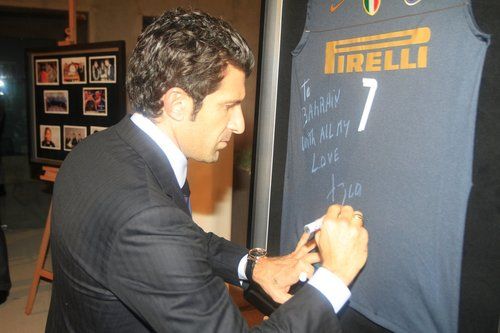 Vecino: "It was high intensity but we must pick ourselves up for Thursday"

Young: "We're disappointed with the result and must react right away"

Lazio 2-1 Inter, the match gallery from the Olimpico