MORATTI: "TODAY IS NOT THE DAY"

President on the appointment of a new coach: "Announcement after Christmas, not before the 27th"

MILAN - "We won't be making an announcement about the new Inter coach today. It will be after Christmas, and not before the 27th." This is what president Massimo Moratti told the journalists awaiting him outside the Saras offices this afternoon.

He was also asked about the possibility of Leonardo becoming the new Inter coach and whether, should that happen, it could be seen as a slight on cousins AC Milan, where the Brazilian has spent time both as a player and a coach. Moratti replied: "I never think along those lines; I don't set out to spite anyone. And it would be a shame if it were interpreted in such a way." 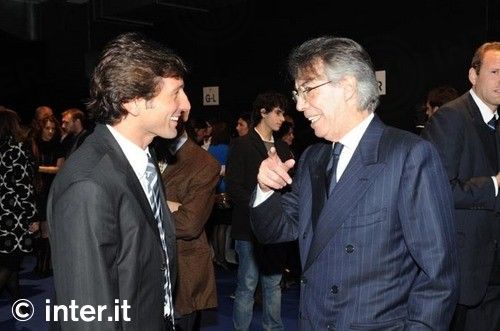