The captain reached another milestone against Vaslui in August but he shows no signs of stopping...

MILAN - His 800th appearance for Inter, against Vaslui: on 23 August 2012 Javier Zanetti wrote yet another chapter in his extraordinary career with the Nerazzurri.

Since making his debut on 27 August 1995 at home to Vicenza, he has won 5 titles, 4 Coppa Italias, 4 Super Cups, 1 Champions League, 1 Club World Cup and 1 UEFA Cup and comes into this game against Genoa with the same spirit and commitment as ever.

823 matches and counting, the one and only Javier Zanetti. Here are some of his best moments, on inter.it: 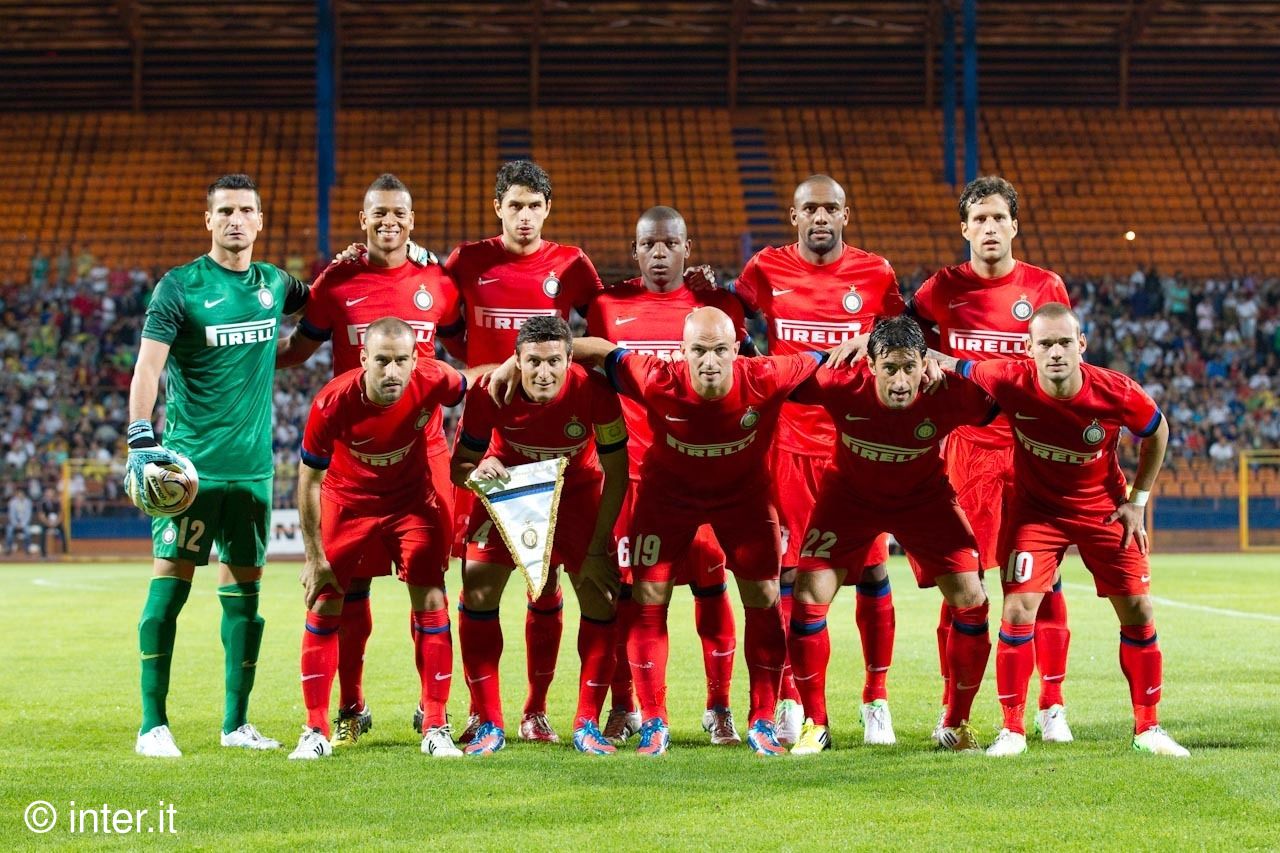 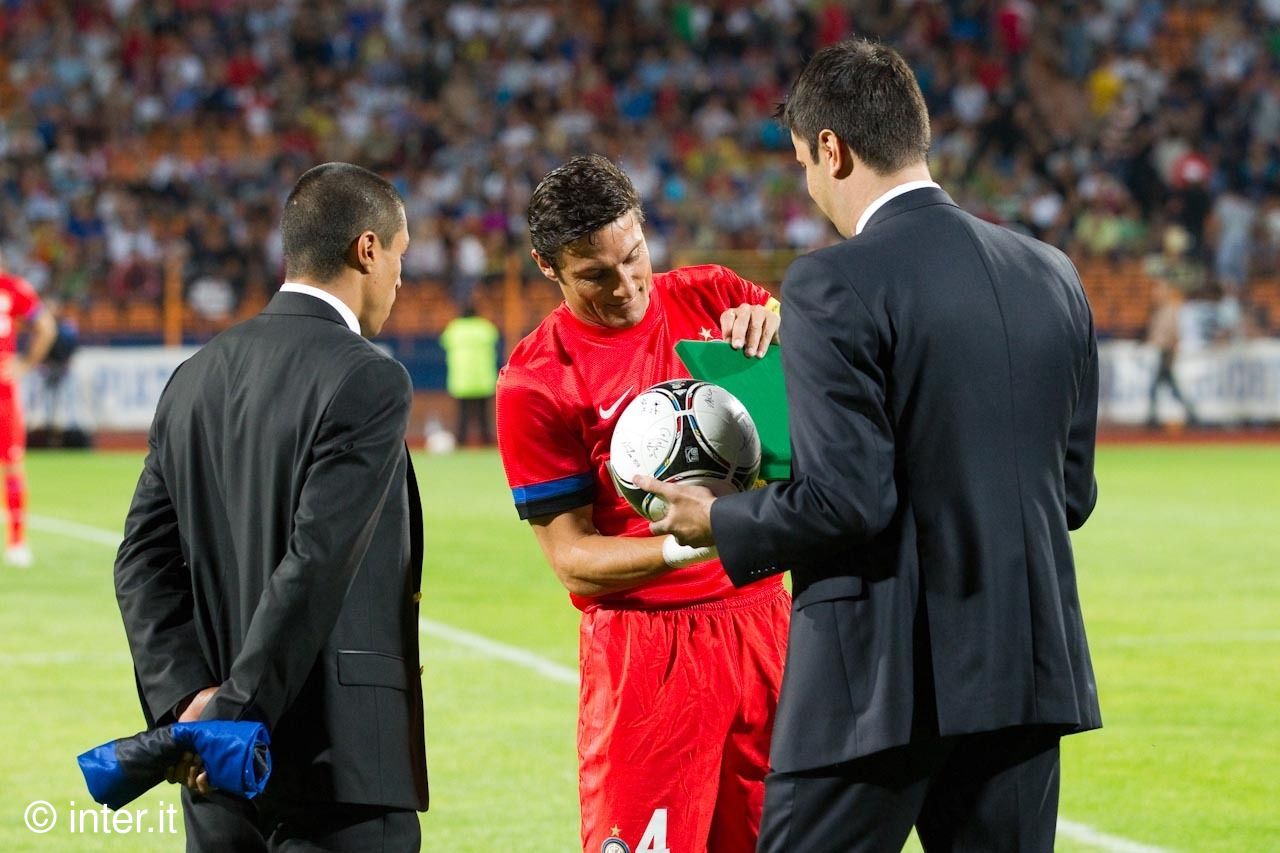 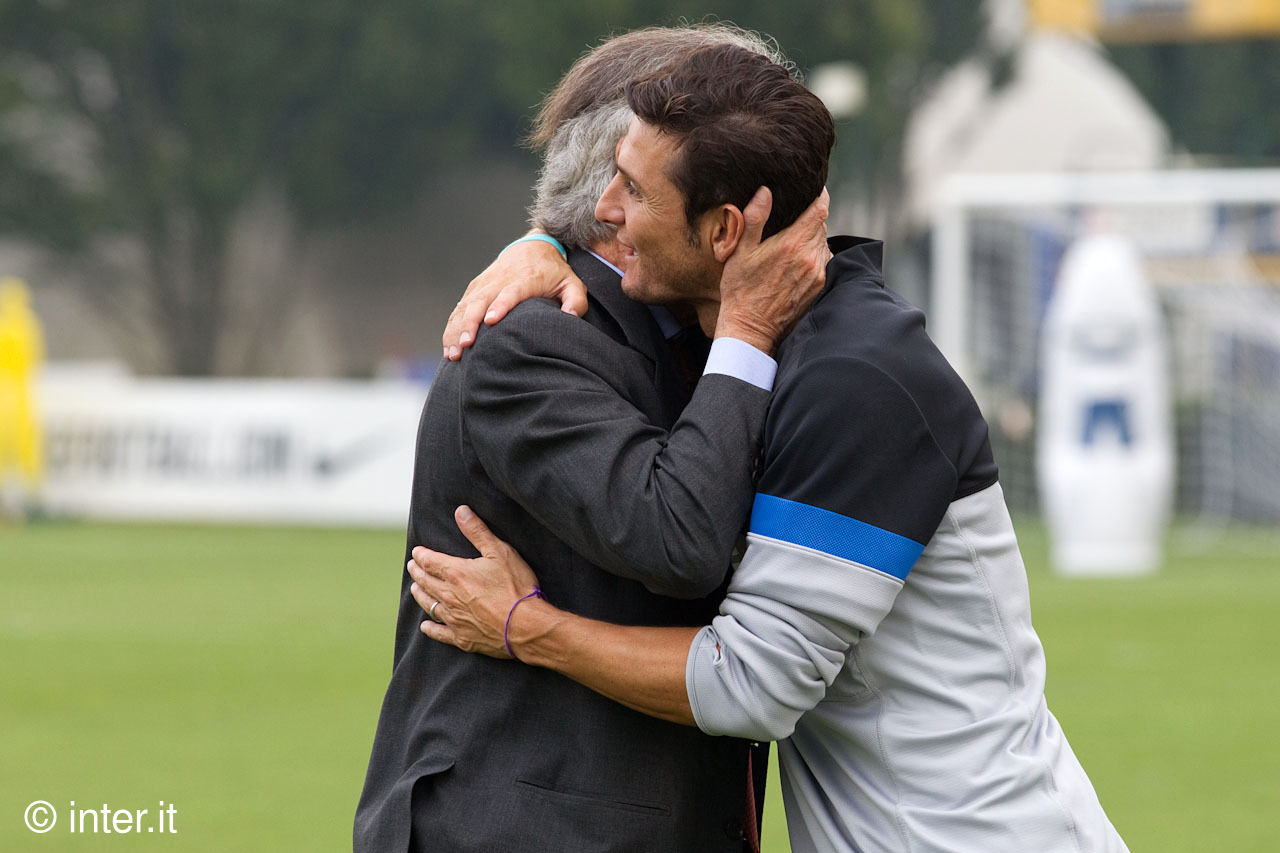 Next
Coutinho on RaiSport: "I'll give more for Inter"

Inzaghi: "It’s a key game. This Inter side always reacts"