Nerazzurri to wear it tonight for Inter v Bologna. Get one of your own!

"This wonderful night will give us the colours for our crest: black and blue against a backdrop of gold stars. It will be called Internazionale, because we are brothers of the world."

It seems almost as if Inter's founding fathers had a crystal ball when they met on 9 March 1908 in a restaurant just around the corner from the Duomo to form the club. A name that has remained throughout the years. A mission, internationality, never betrayed. One that has led us to amass a long list of honours and become recognised as one of European football's most noble clubs.

A special commemorative patch has been made to celebrate our anniversary. You can find it at the 'Solo Inter' stores at the stadium, the Centro Sportivo Angelo Moratti in Appiano Gentile and in Via Berchet 1, Milan, or online at store.inter.it.

The first to wear the '105' patch will be the Nerazzurri players themselves when they step onto the Meazza turf this evening for Inter v Bologna (20:45 kick-off). 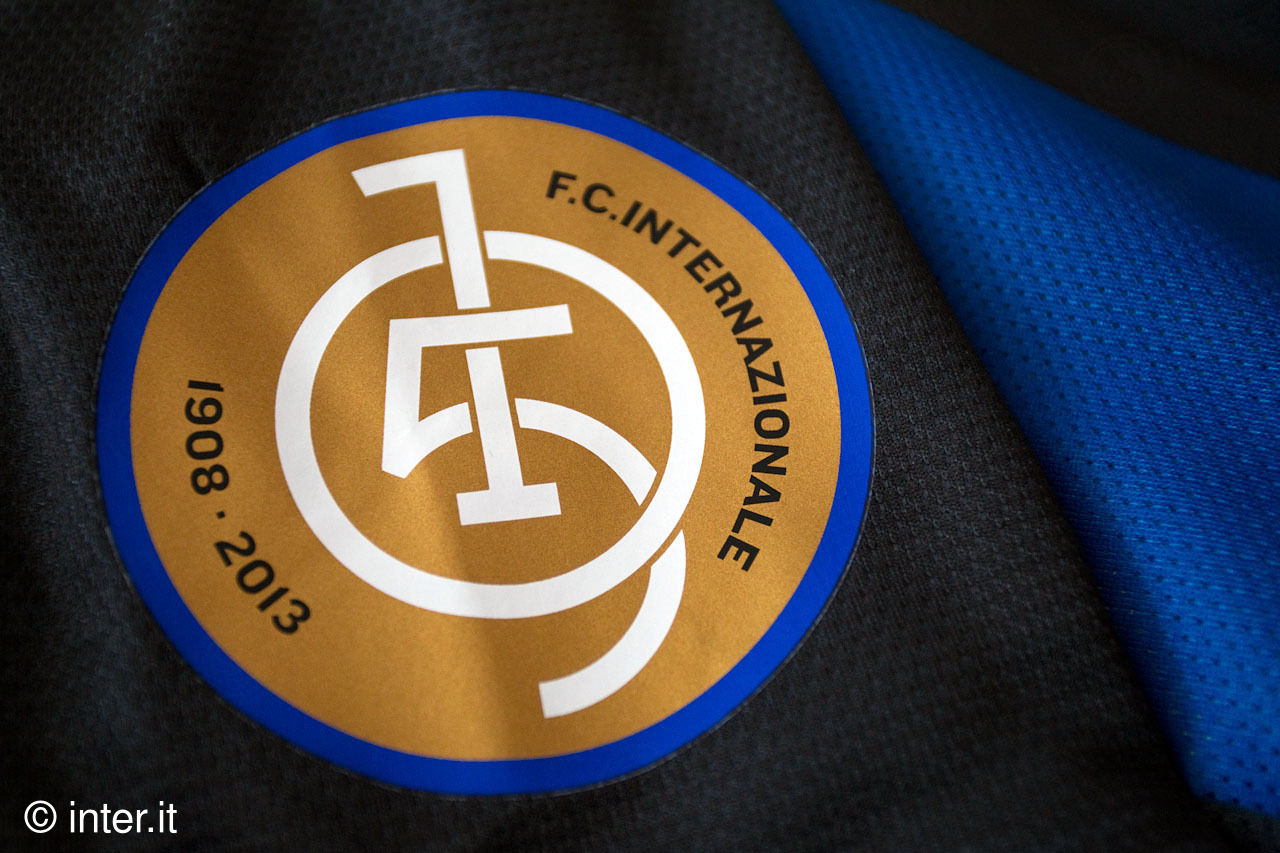 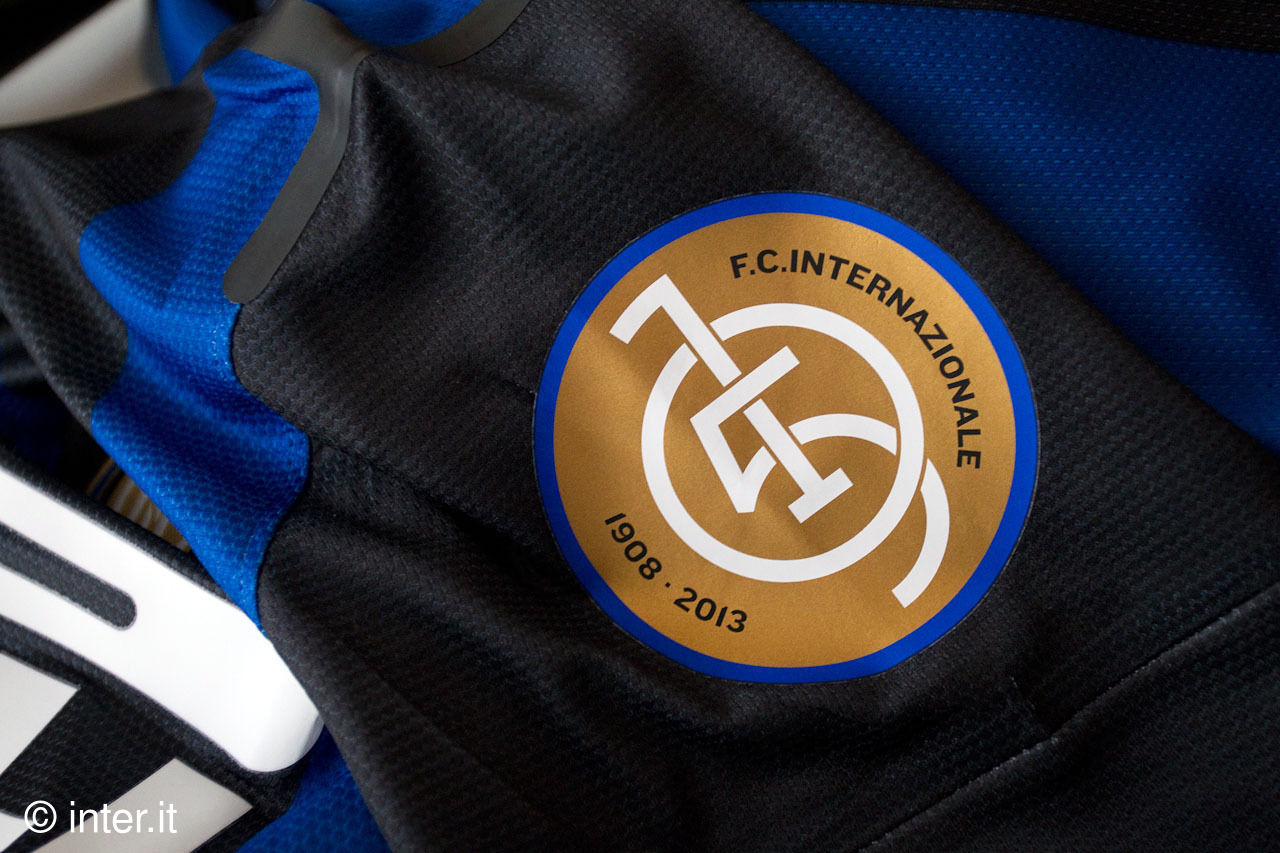 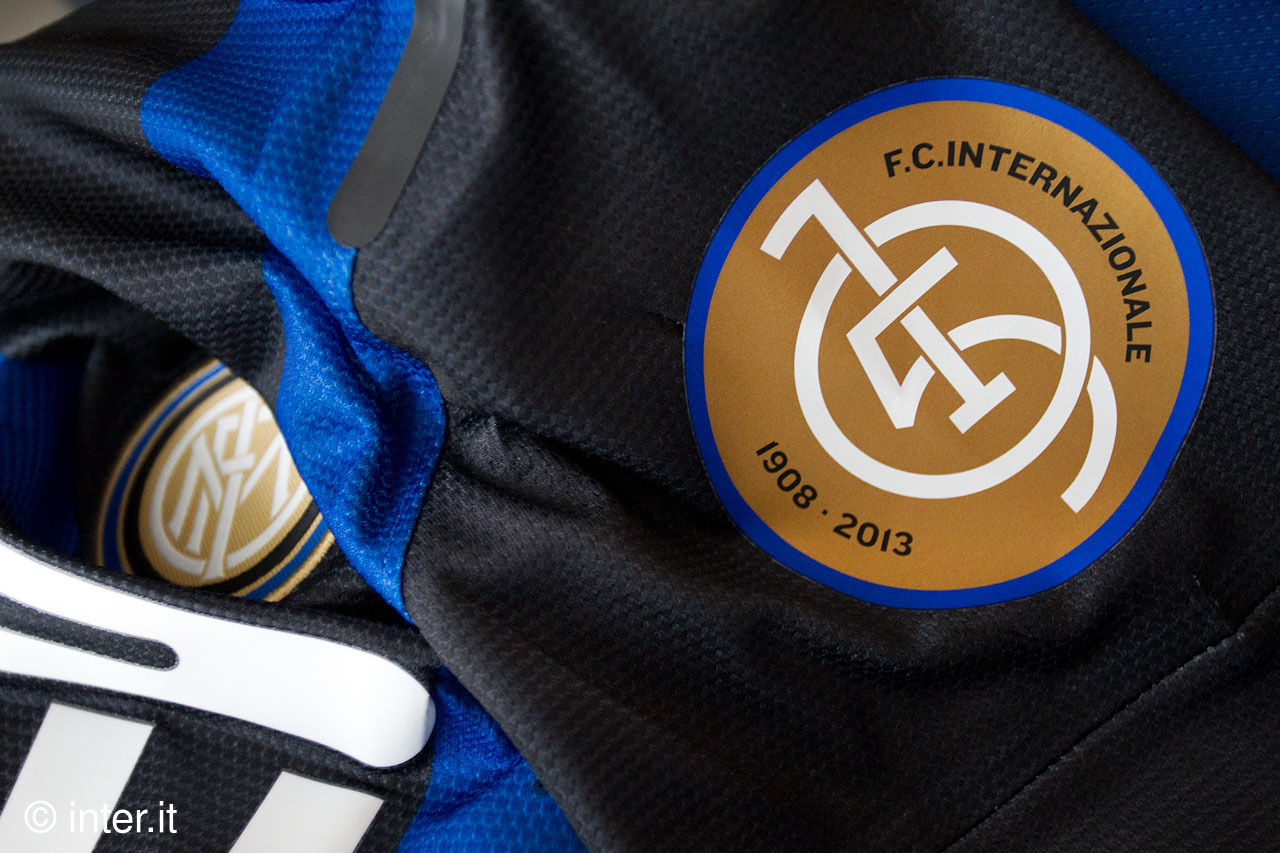 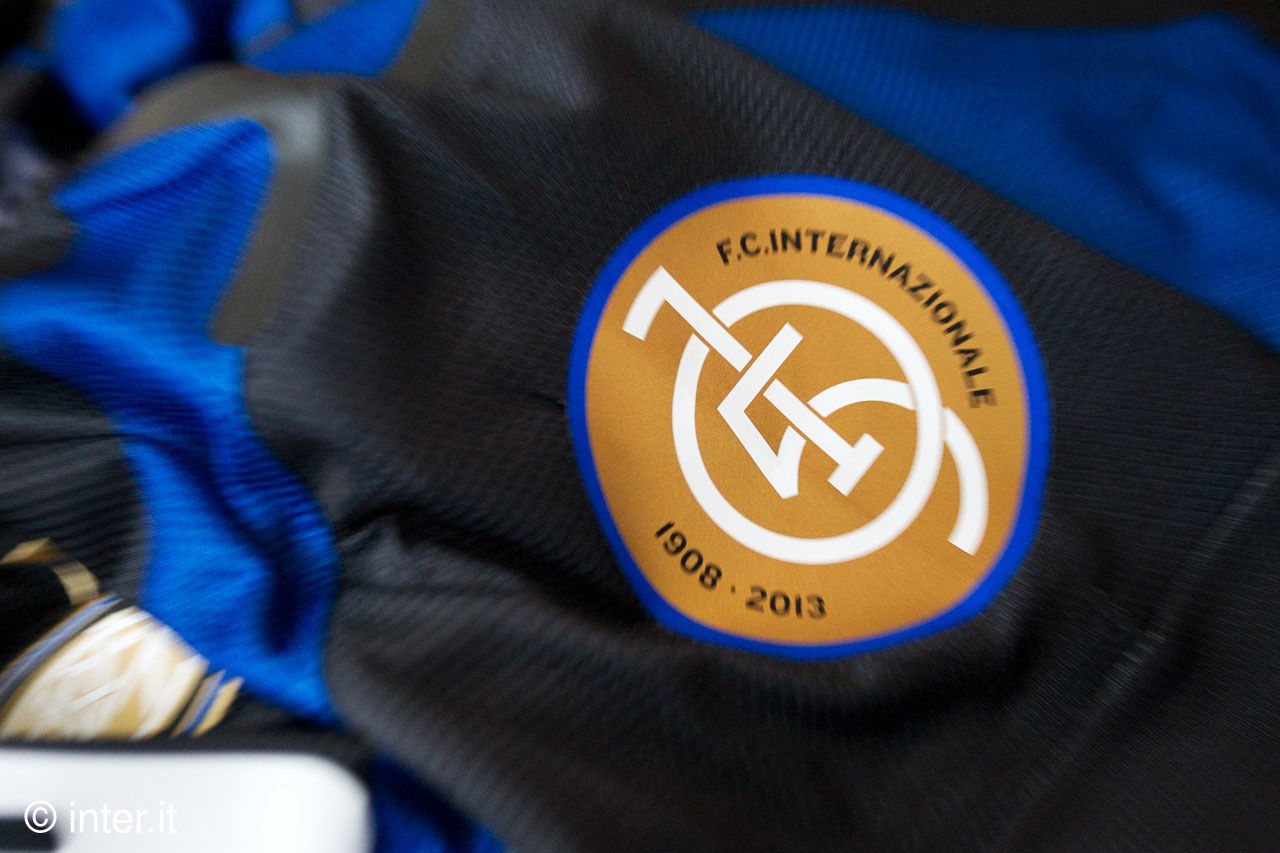 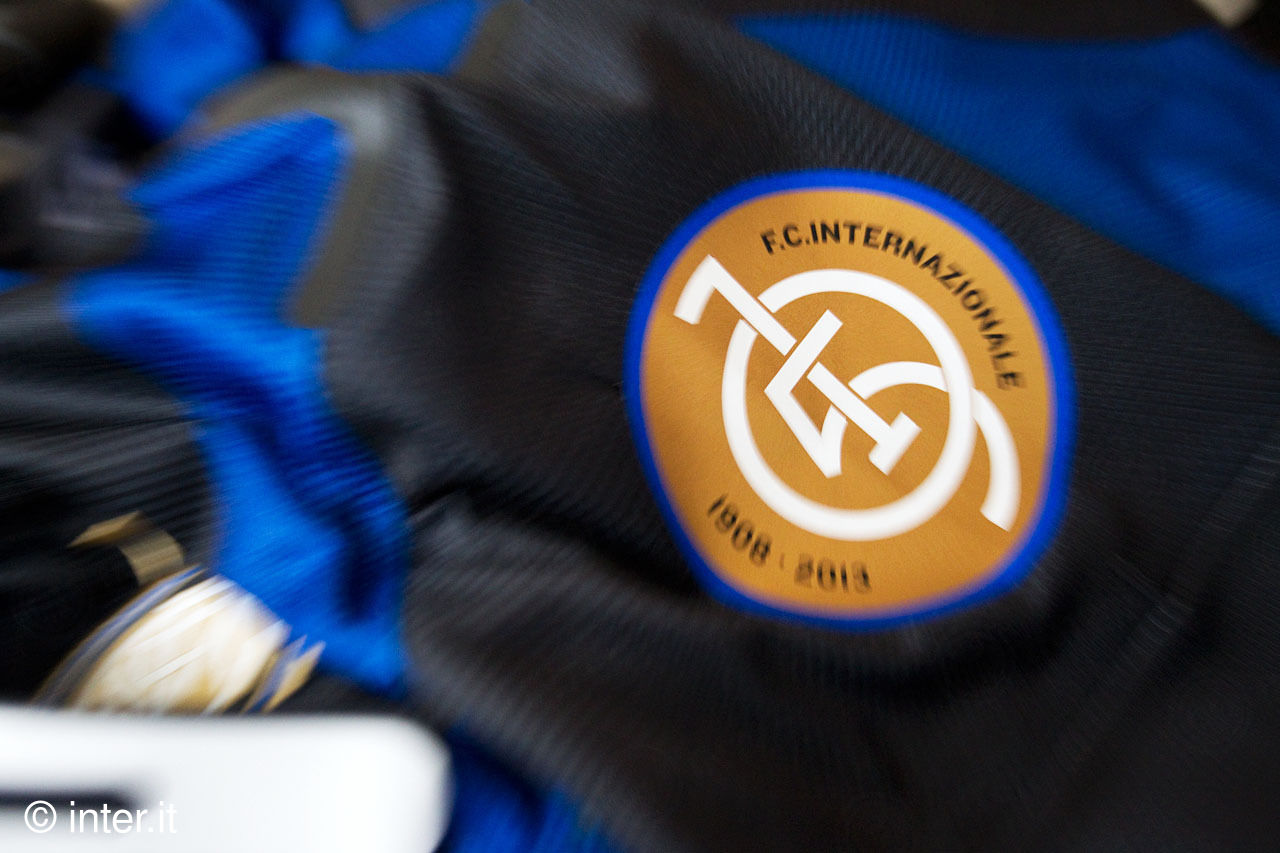 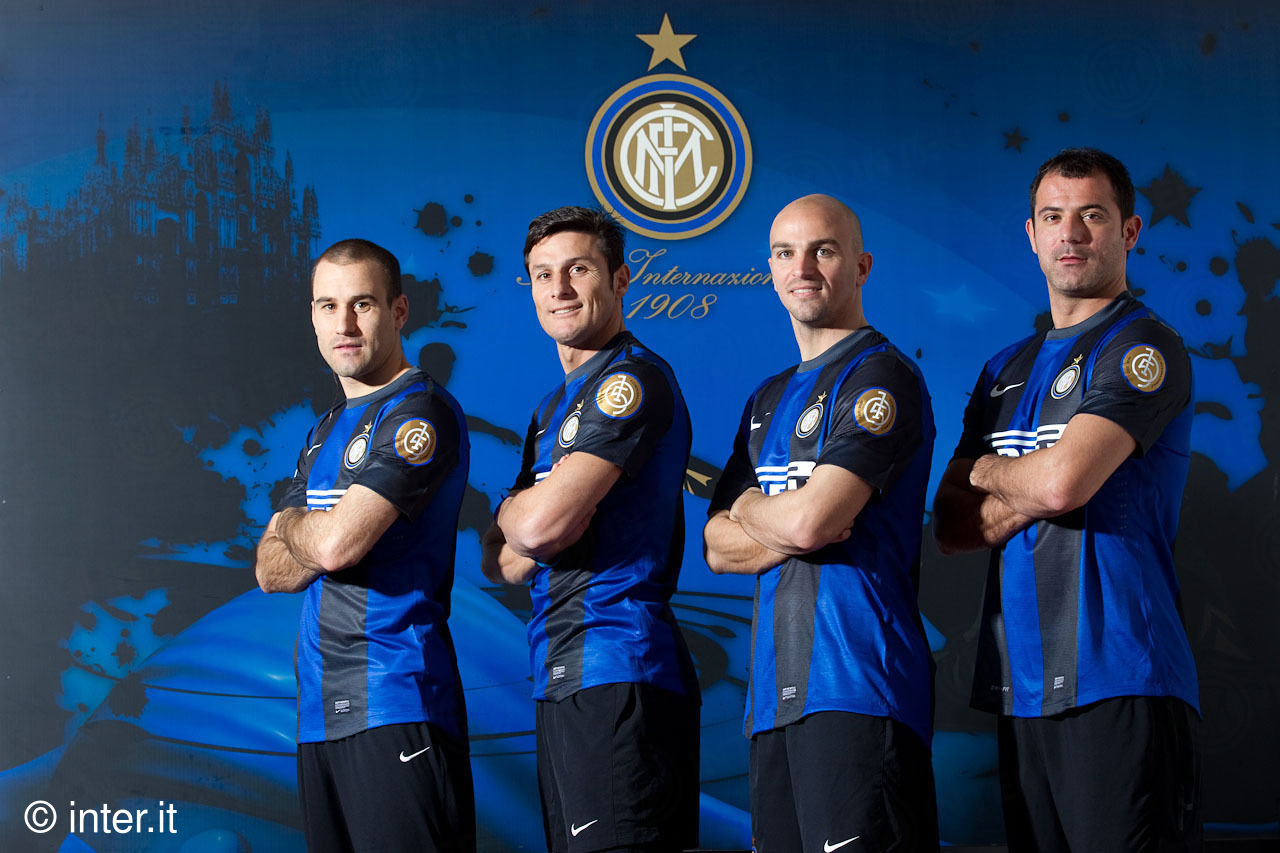 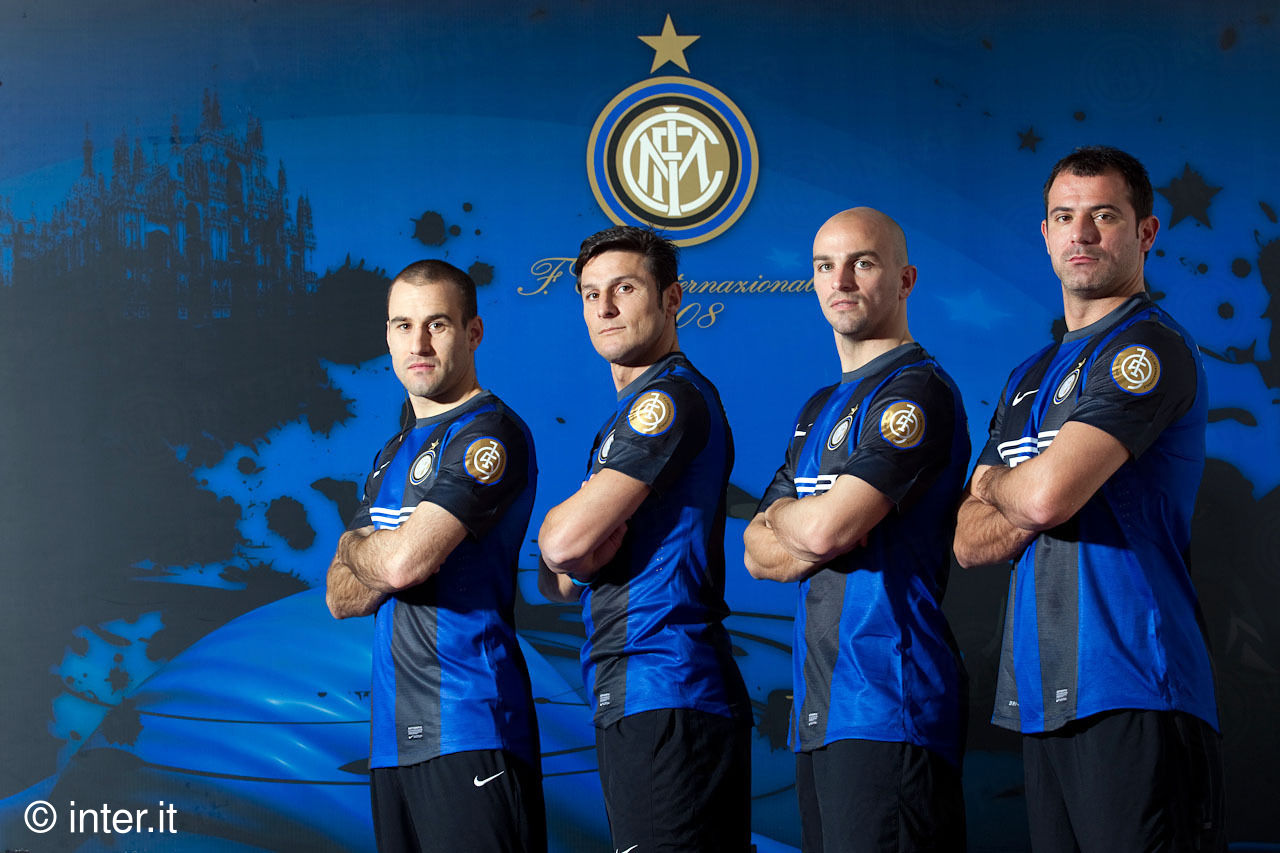 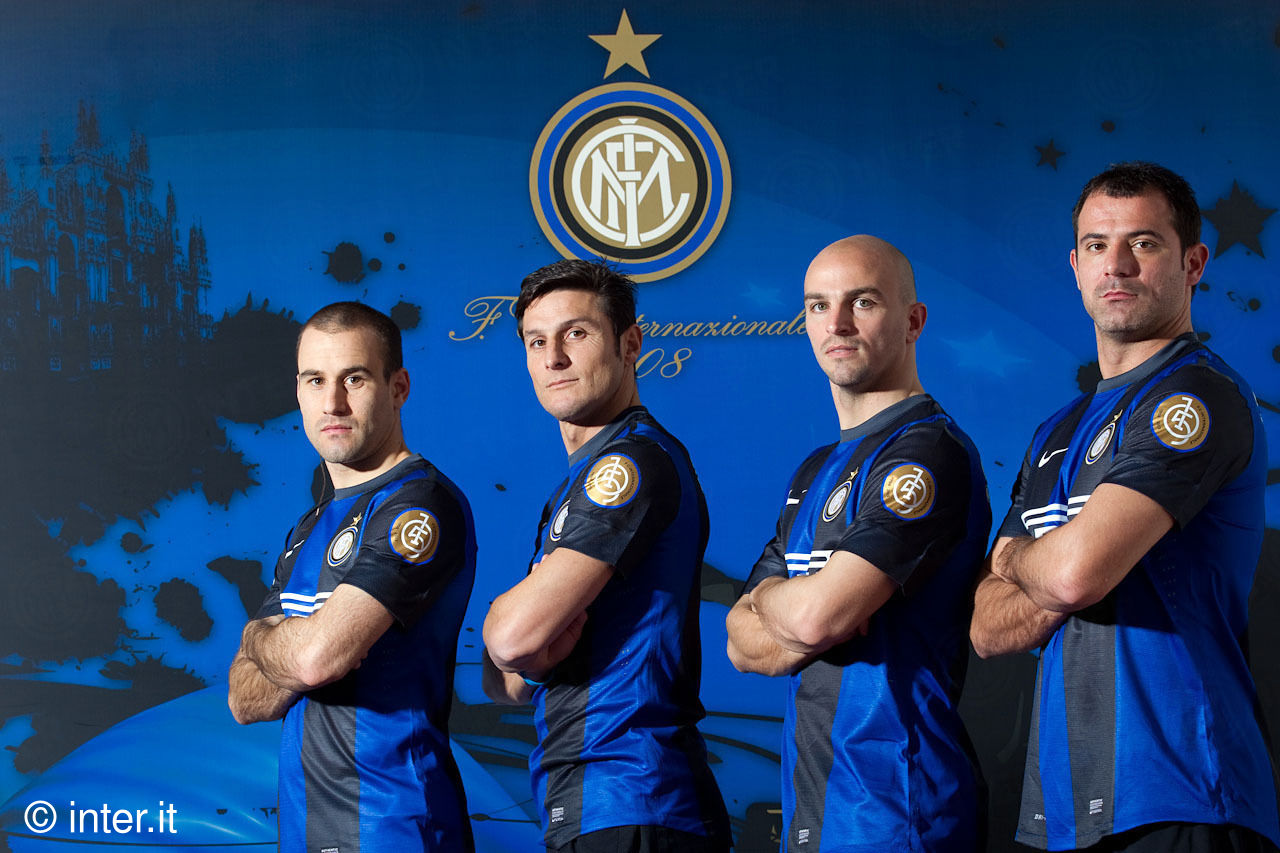 Next
Serie A, Inter v Bologna: schedule and ticket info

Dzeko strike nominated for UCL Goal of the Week