INTER CAMPUS IN BOSNIA AND HERZEGOVINA: FOOTBALL THAT UNITES

In Sarajevo and Domanovici, Muslim and Christian children united by the blue and black

SARAJEVO - "Do not forget 1993!" is written on a stone placed just a few feet from the Stari Most, a reconstruction of a 16th century Ottoman bridge in Mostar that is a symbol of the targets from that year. A bridge of no strategic or military interest, but one that was valued from a nostalgic standpoint; a symbol of belonging and of the alliance between worlds that longed to separate at all costs. A symbol of the "diversity of Yugoslavia" that still exists, but which, from the day the bridge was destroyed, is much more fragile.

The educational system in the country reflects the division of its three ethnicities (Bosnian, Serb and Croat), and each one has gained autonomy as regards the education of their children.

Inter Campus operates just a few kilometres from Mostar within a school in the small town of Domanovici, or rather, two mono-ethnic schools on two floors (Bosnian Muslim children on the ground floor, and Croat Catholic children on the second floor), governed on the basis of an "in house" separate co-existence. It’s the result of the notorious "Two schools under one roof" programme, condemned by the Council of Europe, the OSCE and the United Nations, and the most sensitive subject among the various scholastic programmes is history.

Last year, before Inter Campus arrived here in Domanovici, it was unthinkable to see children of different ethnicities playing together. Initially it was not easy for the children themselves to convince their parents to let them take part with Inter Campus and the "others". Today, close to seventy children, both Muslim and Christian, train and play together, all wearing the Inter shirt.

In Sarajevo, the situation is a bit different. The majority of the schools are public and, being a city with a multiethnic population, the students who attend belong to different ethnic and religious groups. Inter Campus is active here along with Sprofondo Bezdan, a socio-cultural centre that is both multi-ethnic and multi-religious: http://www.sprofondo.ba/

Even today, nearly twenty years after the end of the war, places such as this are rare. On the cement pitch 80 children, Muslims and Christians, play together, all wearing the blue and black. 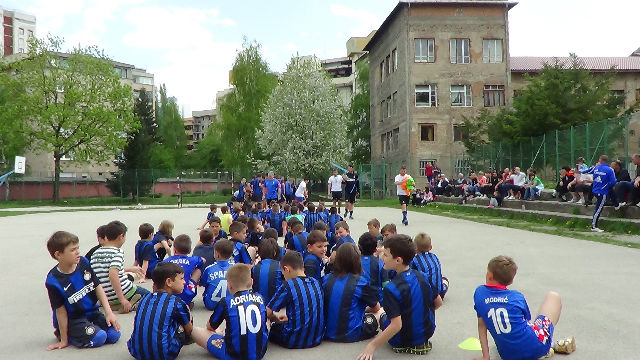 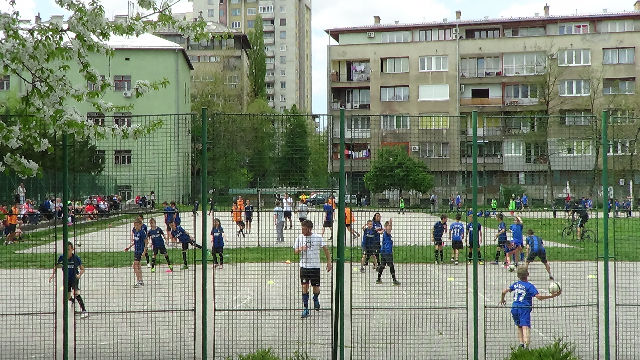 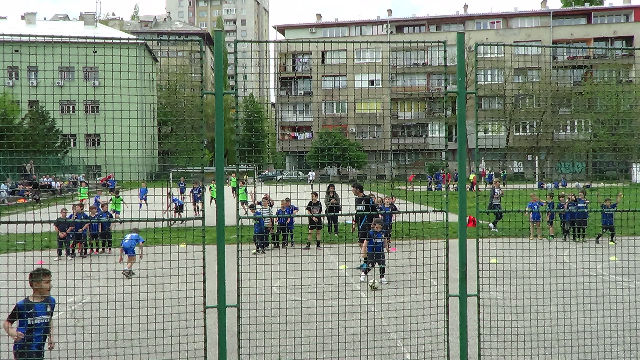 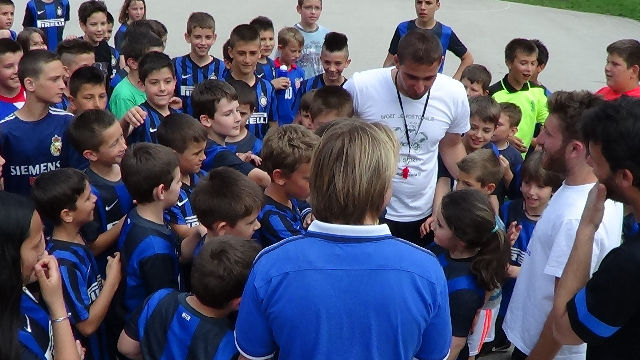 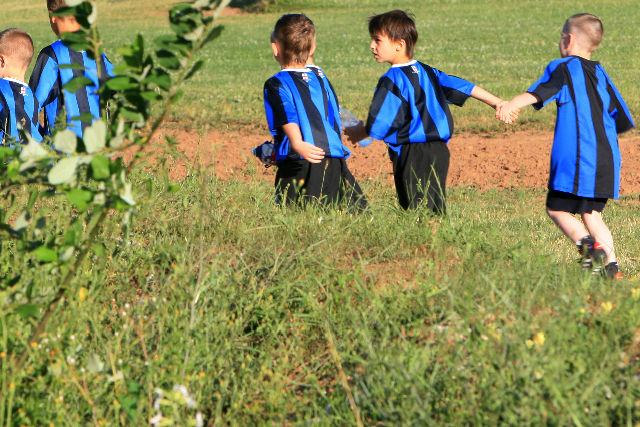