The story of an incredible life, which he now dedicates to children, and a get-well message for our captain

ASUNCION - 22 December 2005 was not the date when Inter Campus Paraguay was born, but the day our coordinator Julio Valentin Gonzalez was involved in a serious car accident which curtailed his promising career – he was Vicenza's top scorer in Serie B at the time. Doctors had to amputate his left arm.

Afterwards he returned to training with Vicenza but was never given the all-clear to take part in competitive sports. In 2007 he went back to Paraguay and joined the ranks of Tacuary. He turned out for them on 16 November that year against Olimpia Asuncion, but it was to remain a one-off appearance.

Now Julio has a new life. He's the passionate and savvy director of Inter Campus Paraguay, a project that has involved over 350 kids spread between the two centres of Zeballos Cué (mostly orphans) and Cateura, a village built on a rubbish dump in Asuncion. One of Gonzalez' dreams is to return to Italy, perhaps as a diplomat, so that he can keep being an example for youngsters in his country.

His first question when he received our visiting Inter Campus delegation was to ask about Zanetti. His message for the captain was that he has always looked up to Zanetti as an example, and if he had been able to return to the pitch then the captain – with all his passion for the sport and the shirt – certainly would.

Julio likes to tell people that when he was contacted by Aldo Montinaro about possibly collaborating with Inter Campus he could hardly believe it - he thought it was an ex-team-mate playing a practical joke. And when he received the official email from Inter informing him of a site inspection with a view to starting up a social project, he almost feinted...

It was thanks to Inter Campus that Julio met his fourth son Moses. He fought to adopt him through Aldea SOS Children, our project's first partner in the country, and is hopeful of a bright future for him.

Alongside our trainers Juri and Lorenzo this week, he didn't just sit back and watch: he couldn't resist the temptation to do some of the demonstrations himself. And as well as everyone else, he couldn't wait to get stuck into the matches, when he let his striking instinct take over. And every goal was was celebrated with his team-mates crowding around him. 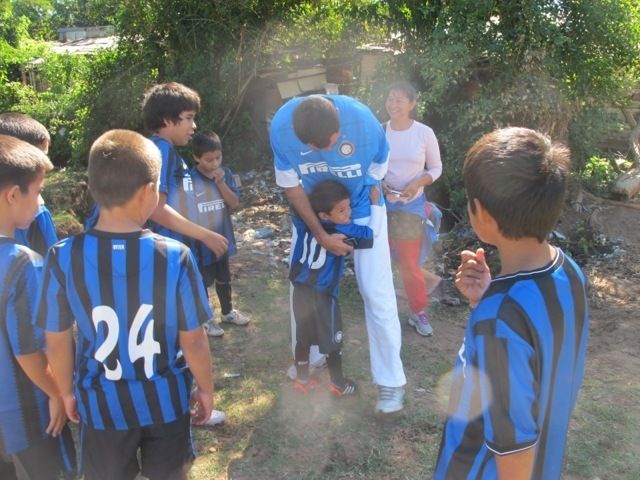 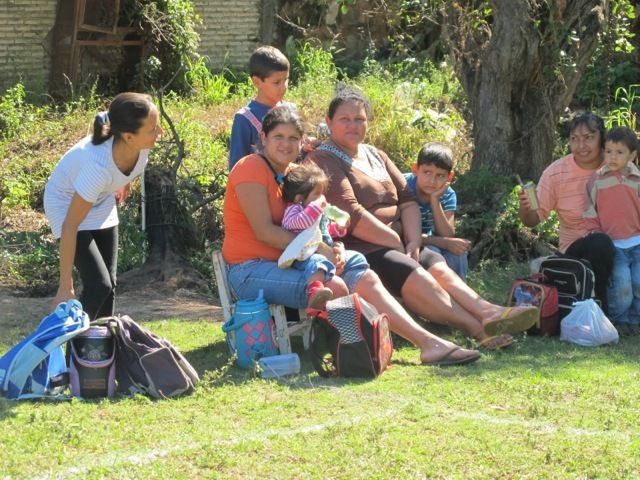 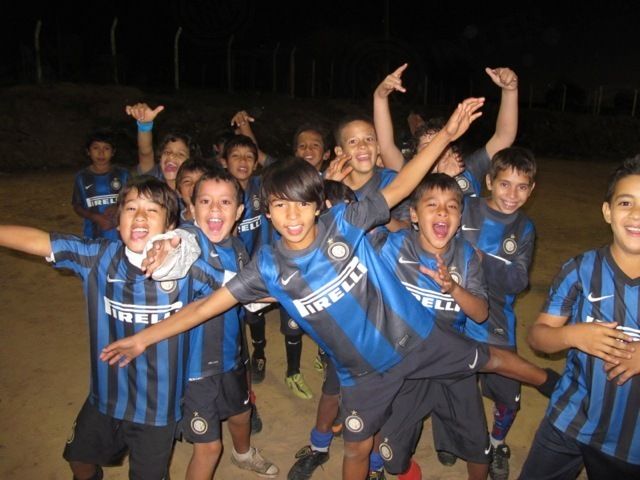 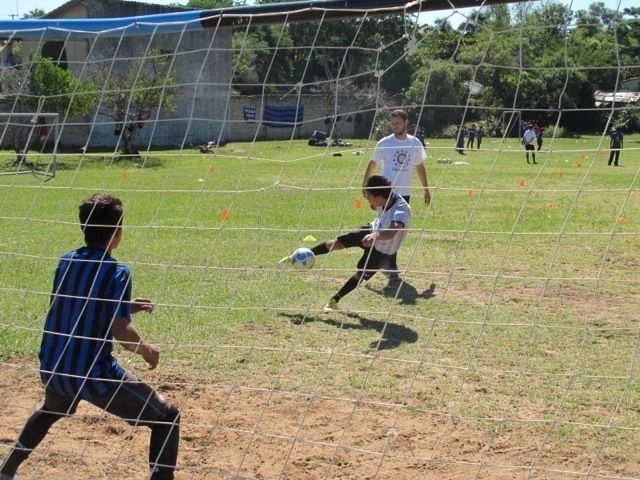 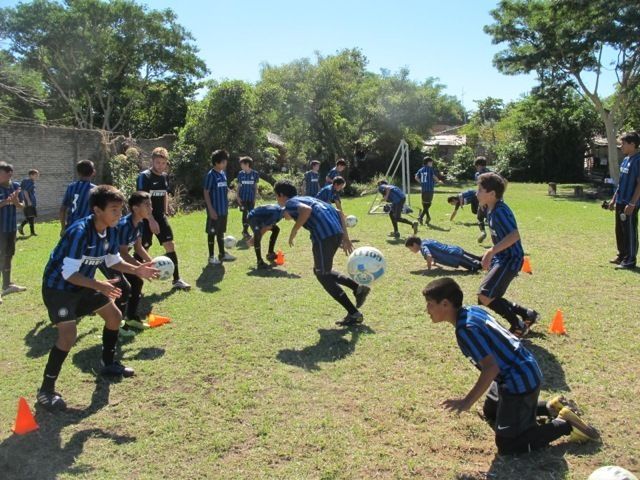 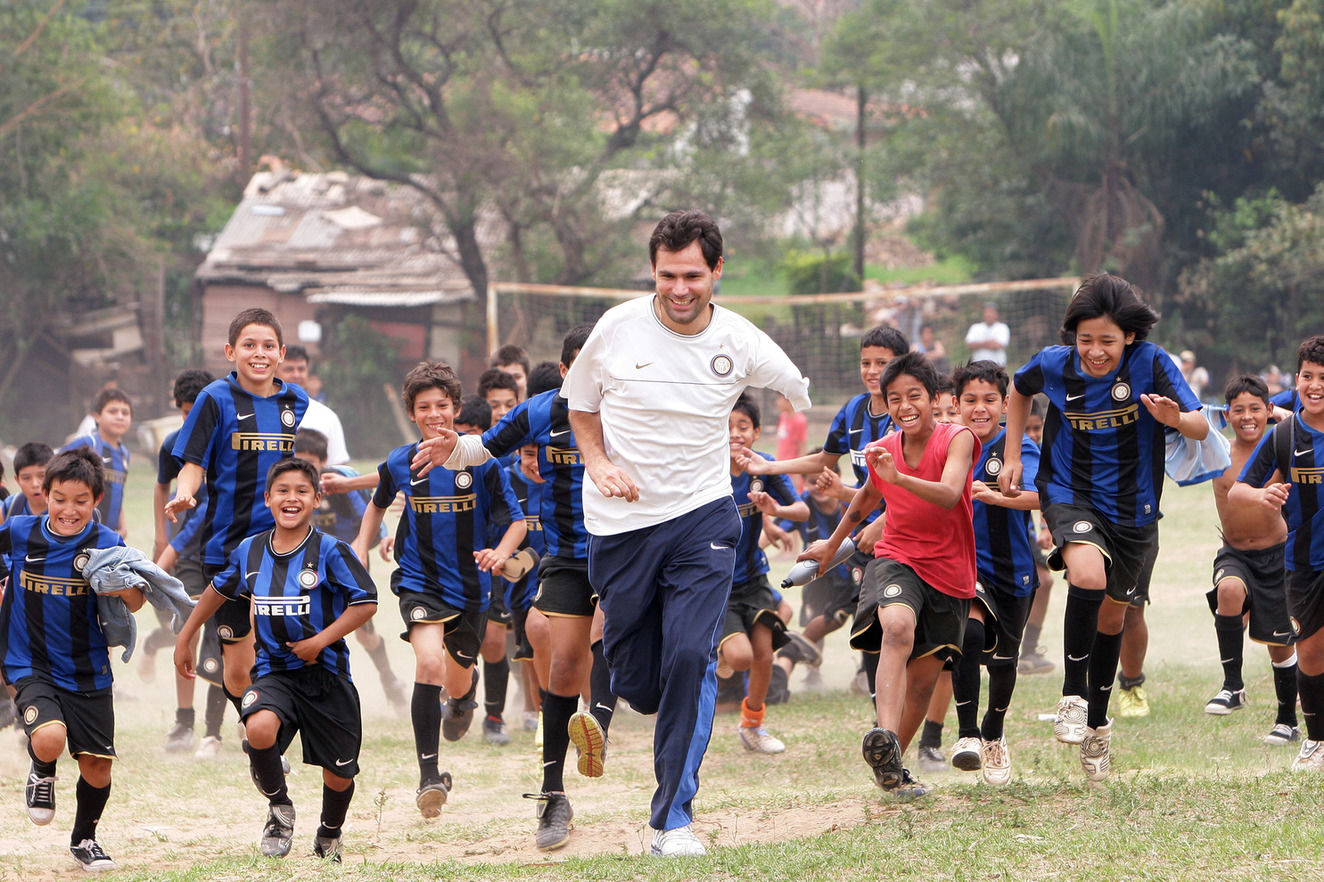 Next
Inter v Udinese under the microscope