ICARDI TO GROW AMONG CHAMPIONS. HIS FIRST WORDS TO INTER.IT

A pure goal scorer: from Barcelona’s youth academy to Sampdoria, his goals speak for him. Many teams were after Mauro, but he chose Inter

MILAN - "I’m happy to have arrived here. I hope to do my best for the team and the fans. I can’t wait to start the new season." These were the first words that Mauro Icardi wanted to give exclusively to inter.it immediately after the official announcement of his acquisition was made by Inter.

Born in Rosario, Argentina on 12 February 1993 (he has an Italian passport thanks to his father’s ancestry from Piemonte), Icardi began playing at the age of 5 and in 2002 was signed by Spanish side Unión Deportiva Vecindario where he remained until 2008, scoring 384 goals during his time there.

He then grabbed the attention of Barcelona and with the Catalan club the striker picked up right where he left off: in two seasons with the Blaugrana he bagged nearly 40 goals before being transferred to Sampdoria in 2011. In the city of Genoa his Italian experience began: he was top scorer of the 2011/12 Primavera season, and in May 2012 made ​​his Serie B debut, scoring the vital goal that took Sampdoria to the promotion play-offs. Once back in the top flight, Sampdoria continued to grow thanks to the exploits of the young Icardi who scored 11 goals in 33 league matches (including a brace against Juventus and a stellar 4-goal performance against Pescara in 2013).

A champion among champions, Mauro is today ready to grow with Inter, which was certainly not the only team seeking his services, but the only one to secure them.

Icardi’s adventure in blue and black has only just begun, but you can review part of it here thanks to these photos at inter.it: 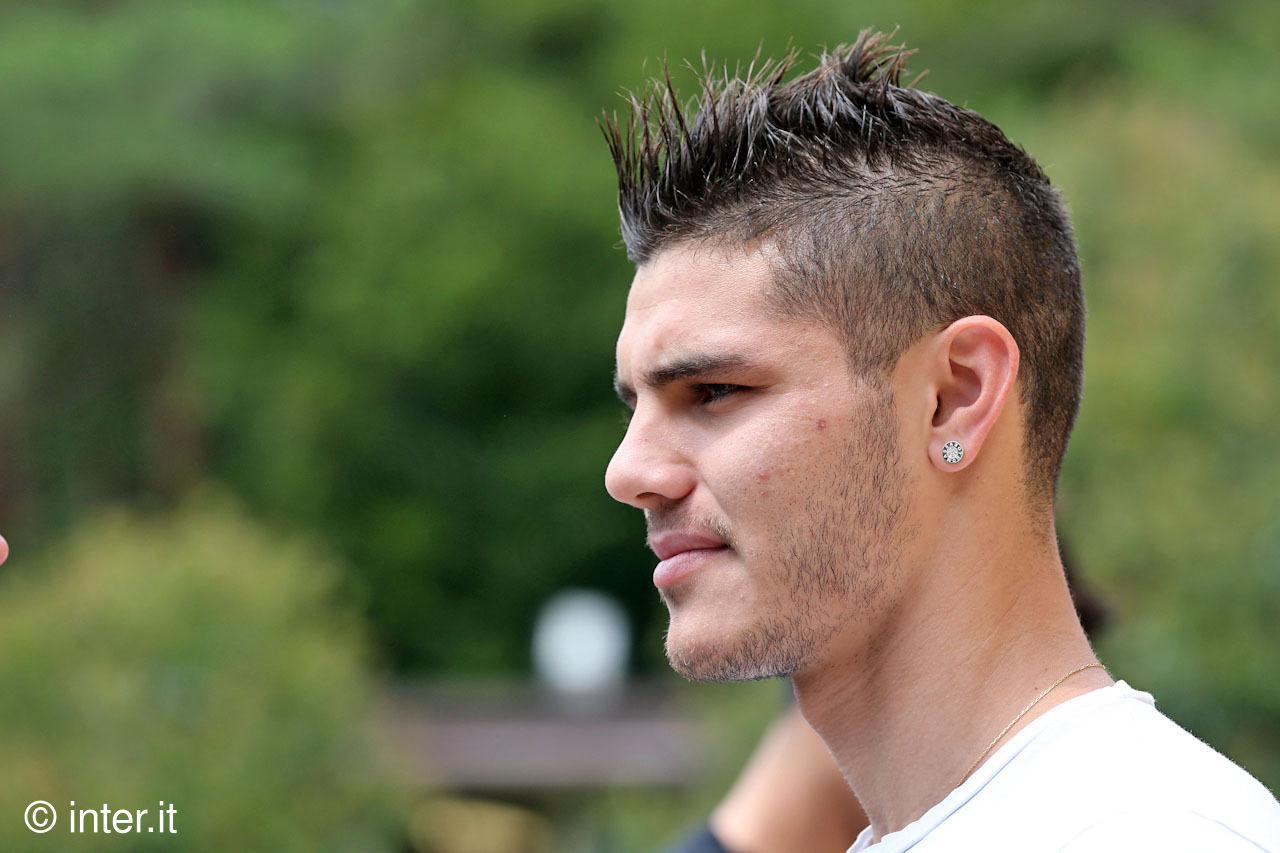 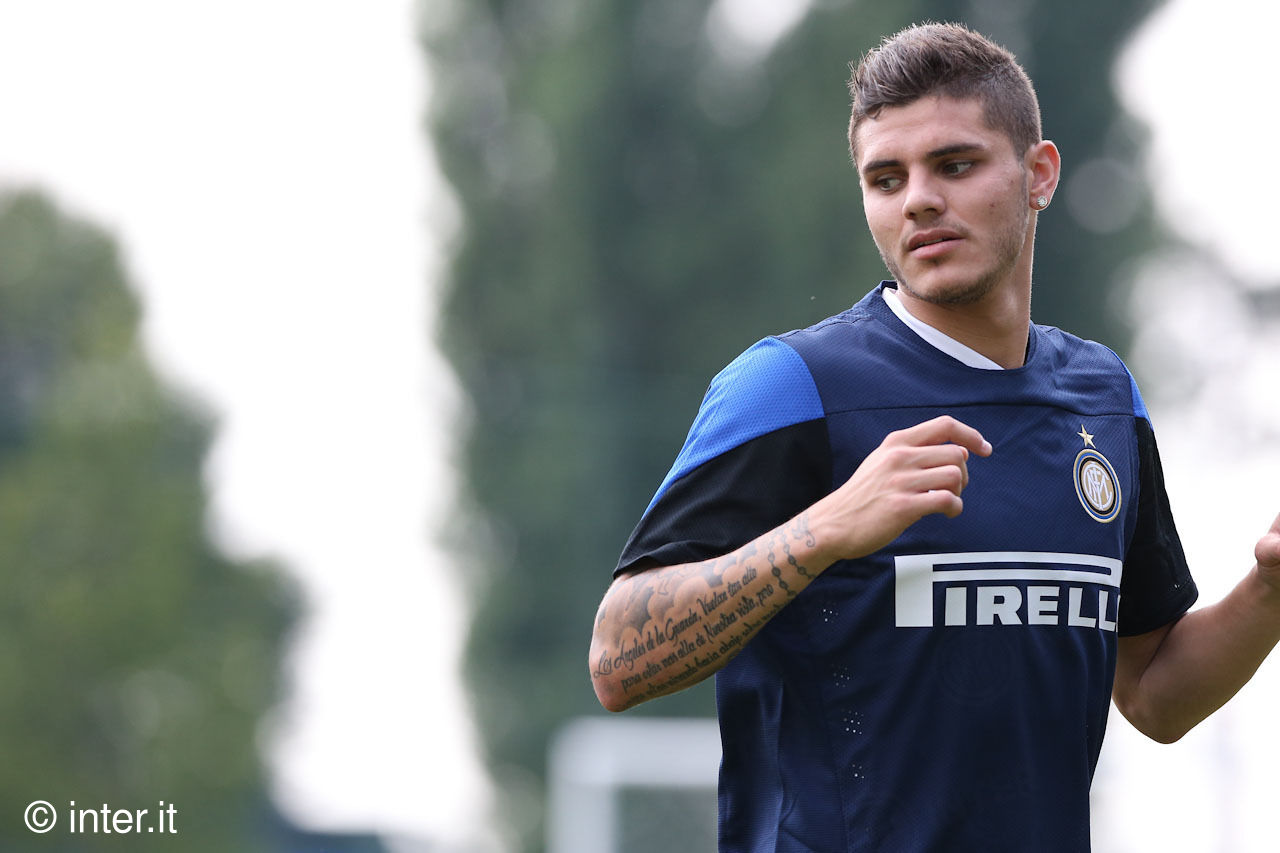 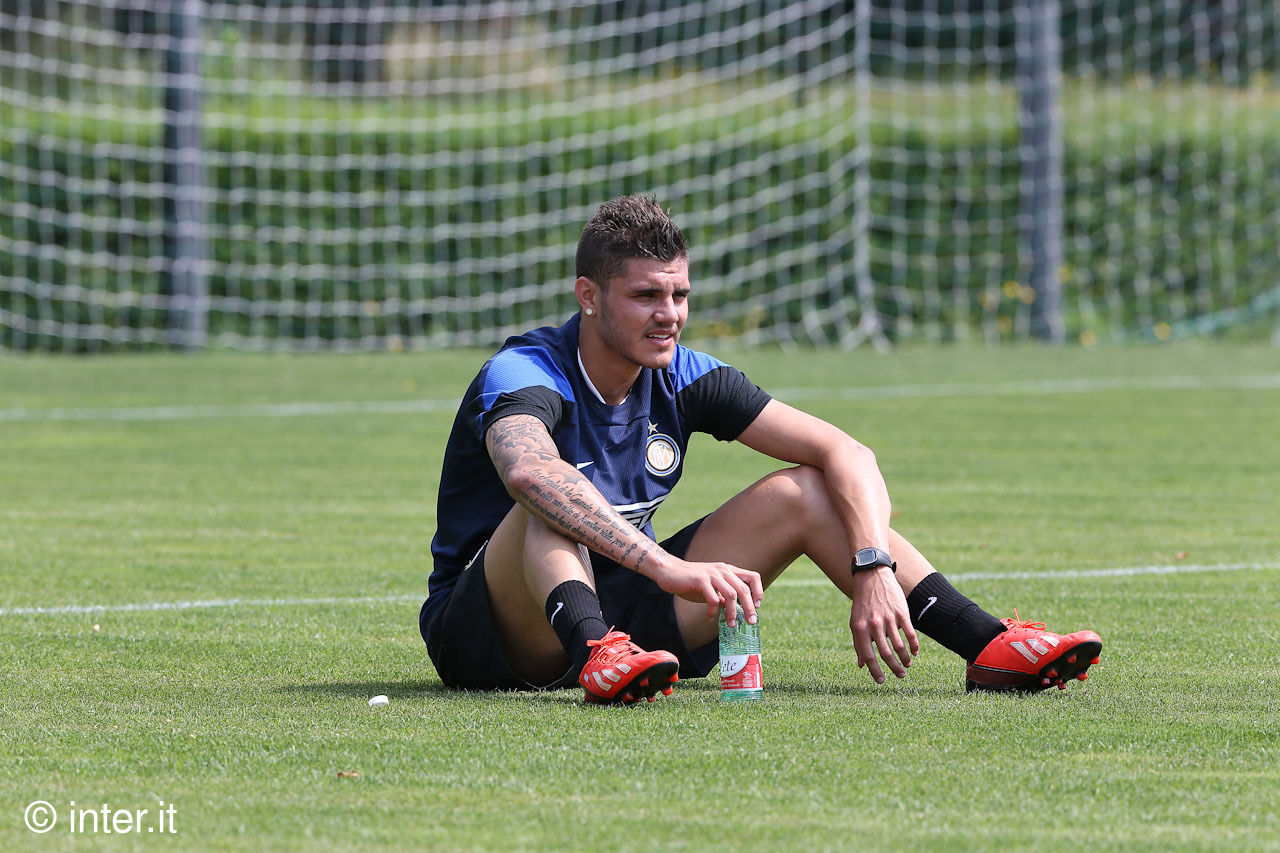 Dzeko: “That was a game that great teams win”