CHIAPAS: AN ACCOUNT OF INTER CAMPUS' VISIT, 30 YEARS SINCE CREATION OF THE EZLN

CHIAPAS - Inter Campus continues to train and share its expertise with educators and Zapatista children, a project which began in 2011. Support for developing the autonomous Zapatista education system is running on schedule.

The second annual visit took place in Morelia, a region located at 2000m above the Chiapas highlands with around 40 schoolchildren and 10 educators involved. Inter Campus would like to pay tribute to all the kids, but especially to the Nerazzurri girls who love basketball but also football and fight on a daily basis without ever giving up.

Sport is vital up here in the mountains and football is not only a sporting discipline but also a way of life, a philosophy which goes beyond the pitch: unity, humility, unselfishness, friendship, courage, generosity and respecting your team-mates are some of the key principles. Here the team and the group is more important than individuals.

The Inter Campus staff spent three full days in the highlands, cut off from the rest of the world, without telephones, newspapers or television. Three days of sport and sharing: up at 5:30, everyone on the pitch at 6:00 for muscle activation before queuing up for breakfast. Thanks to the kitchen staff who made sure we never missed our rice and beans. Training ran from 9:00 to 12:00 on a grass pitch, improvised on an almost flat piece of ground, closed at either end by two gates, an excellent example of carpentry. Silvio and Dario's sessions were attended by 10 educators and around 40 children, with the coaches communicating a little in Tzeltal, in Tzotzil (both Mayan languages) and Spanish, all understanding one another very well. The early afternoon saw practical sessions with the educators before the day ended in the classroom.

Not all history books are the same, but this story is definitely not easy to find. If you were to find it, there would certainly be a mention of 17 November 1983, the day the Zapatista Army of National Liberation was founded. There were six of them at the start, three from the indigenous population and three mixed race revolutionaries. Their dream was to build a revolution in the classical sense of the word (from the bottom) against a corrupt system. They didn't want to seize power, but merely fight in the name of justice, freedom and democracy for the indigenous population and for people all over the world.

Since August, Los Compas Zapatistas have also been involved in the 'Escuelita' (Little School) project, a programme aimed at those who want to live in a community in close contact with the Zapatista movement and share their experiences of building an autonomous community, so that these lessons can be useful in other areas with different ways of life.

The Escuelita has allowed 1,700 people, from all four corners of the globe, to realise their desire to work together to build a world which contains people from all walks of life, or at least those who are able to respect others. The pedagogical method used is the same as the one employed by Inter Campus: guide, supervise and show humility. 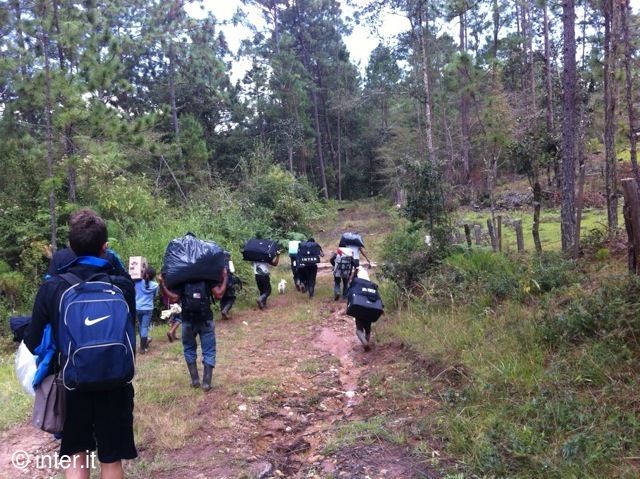 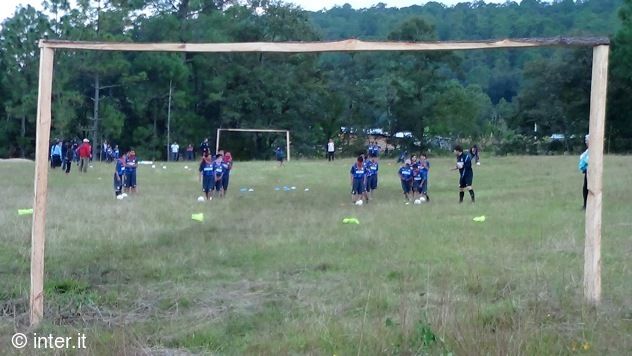 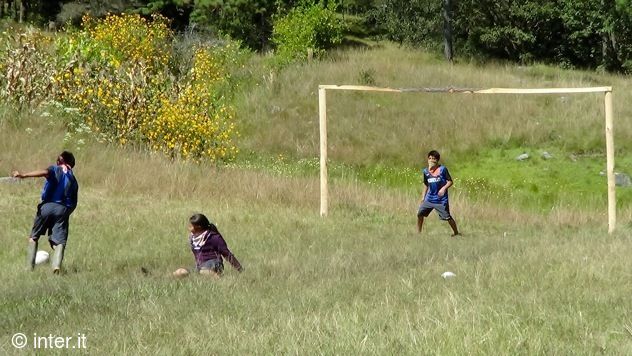 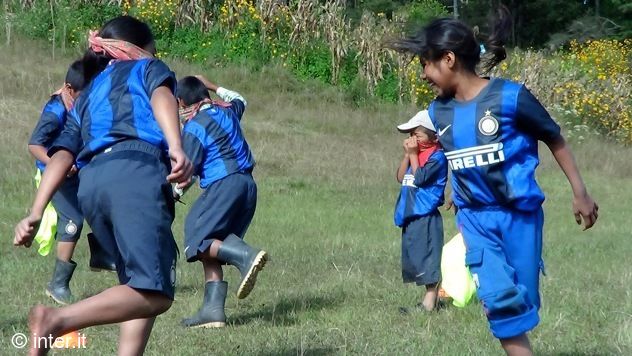 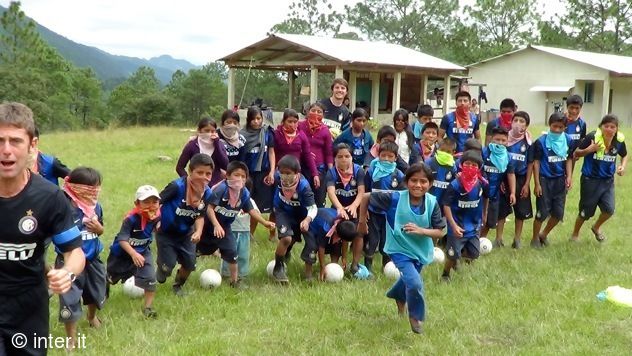 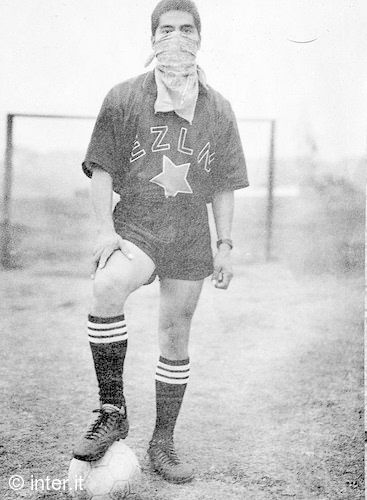 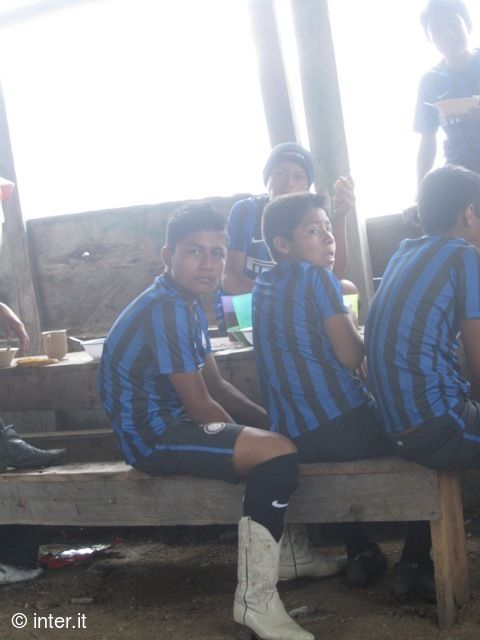 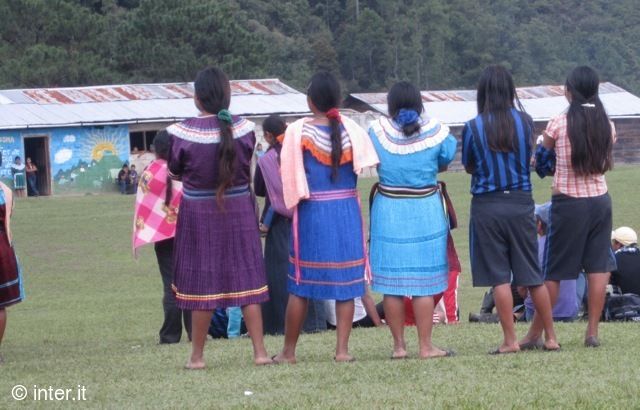 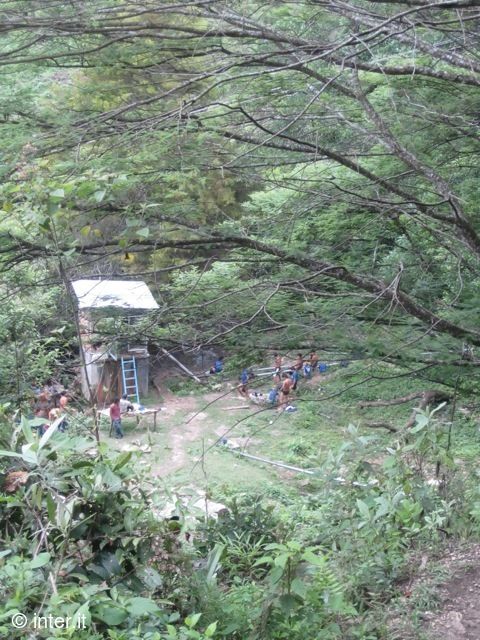 Next
Banti to take charge of Bologna v Inter

Inter Campus is back in Lebanon

“All children have the right to play, all adults have a duty to uphold that”