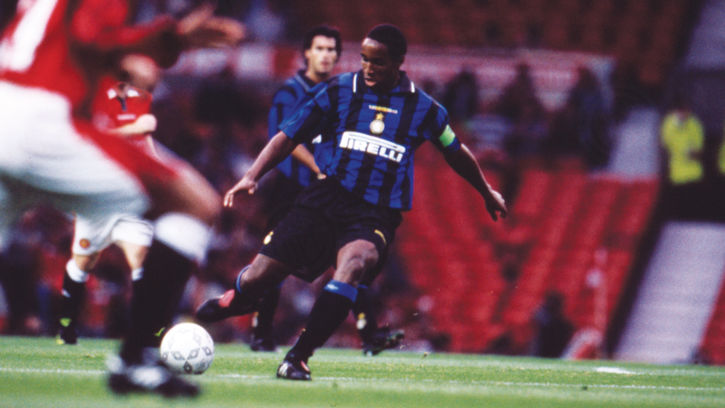 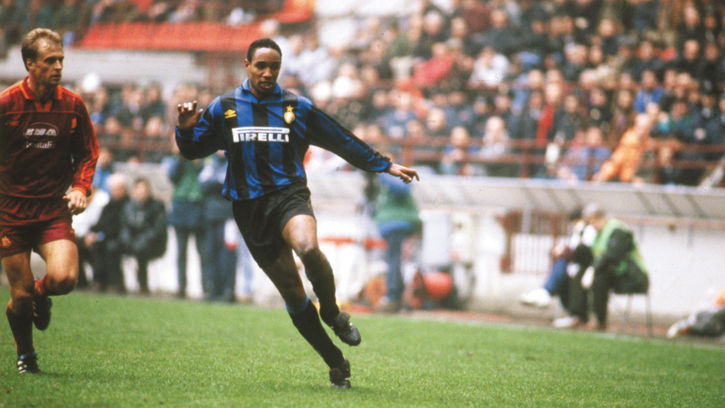 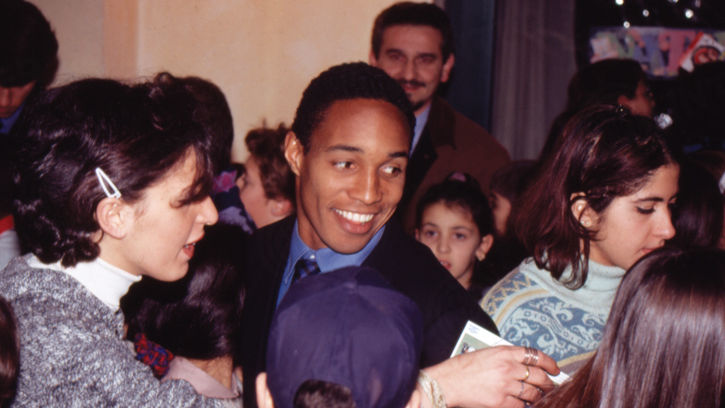 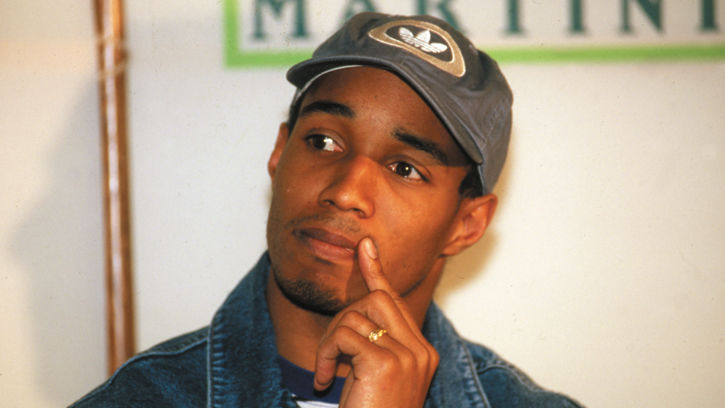 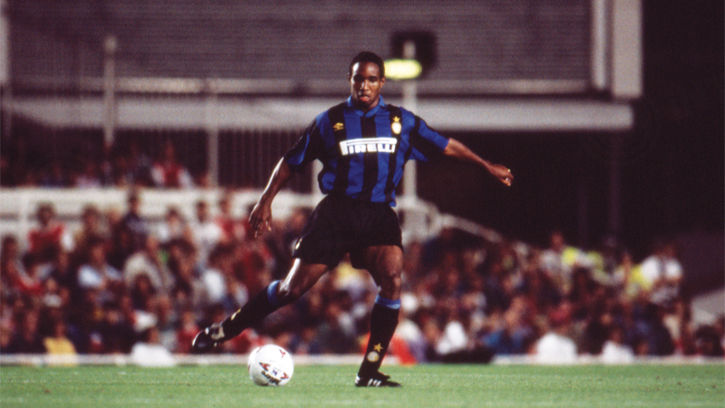 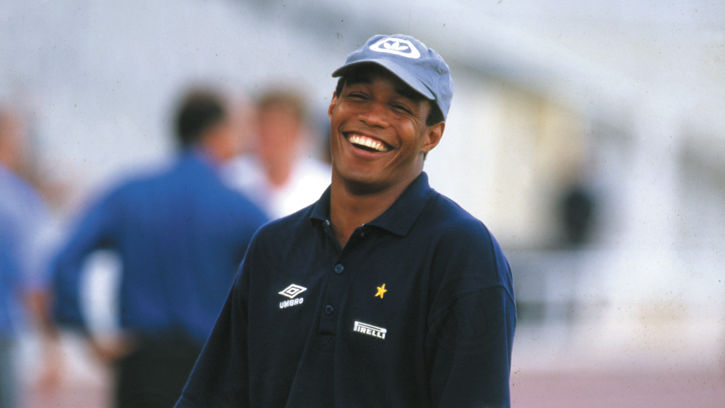 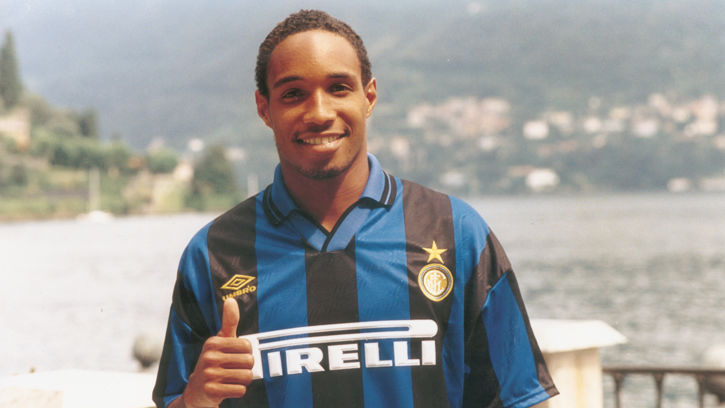 Now he’s coaching in England, although he regularly stays in touch. And the young boy, Tom, he used to sometimes take to training with him now plays as a midfielder for his father at Blackpool, as well as with the England U-21s.

Paul Emerson Ince arrived at Inter without the star who had been meant to keep him company, Eric Cantona, as the Frenchman preferred to stay at Manchester United. In that spring of 1995 it simply wasn’t possible to convince him to come all the way to Italy.

Wearing a baseball cap, Ince showed up on his own, challenging the idea that a black man – despite being the captain of the English national team – could never win the support of Nerazzurri fans. More precisely, the fans of the Curva Nord.

However, in just a few games Ince became an idol, and the chant "Come on, Paul Ince, come on" echoed throughout the San Siro.

Nicknamed "The Guv'nor" for the authority he stamped on the midfield, Ince was born in Ilford, a suburb of London, and had a troubled adolescence before discovering football. He said it was the game that taught him how to live. His adventure at Inter was a short one, but unforgettable just the same.

Next
Inter 2013: the ever-present Handanovic

Inter vs. Napoli, the Nerazzurri's arrival at San Siro