AN AFTERNOON WITH INTER FOREVER

Toldo: "Ready to help this marvellous club." Alongside him at Brooks Brothers and 'Solo Inter' were Bergomi, Beccalossi, Zé Maria, Centofanti, Ferri

Take an afternoon in Milan at the flagship store of Inter partner and official supplier of formalwear Brooks Brothers, then at 'Solo Inter' in Via Berchet, where the fans' enthusiasm took them back to the days when they starred on the pitch. Add in the spark of someone like Toldo, the one who came up with the idea of Inter Forever, and the result is a glimpse of the incredible potential a clutch of former Nerazzurri players can have when they line up again in the name of Inter.

Francesco explained: "We're all ready to help the club, an amazing club like Inter, whenever needed. We're going to organise lots of initiatives, especially social projects. We want to take action because Inter was a fantastic experience for all of us."

Bergomi described it as "an important part of my life which made me who I am today." Ferri said, "it was a big piece of my heart", Zé Maria reflected on "a fantastic experience, Inter as a club and a team is unique." The Brazilian also played for Flamengo, but he insists Inter's fans are the best in the world. Felice Centofanti, who now lives in Rome with his beautiful family: "I dreamt of playing for Inter as a kid, I worked my way up from the bottom. Making it to Inter was the culmination of my boyhood dream." And Evaristo simply described it as "everything".

Different lives, different careers. Some lifted trophies, some didn't. Some became legends. They each chose a single adjective to describe Inter: 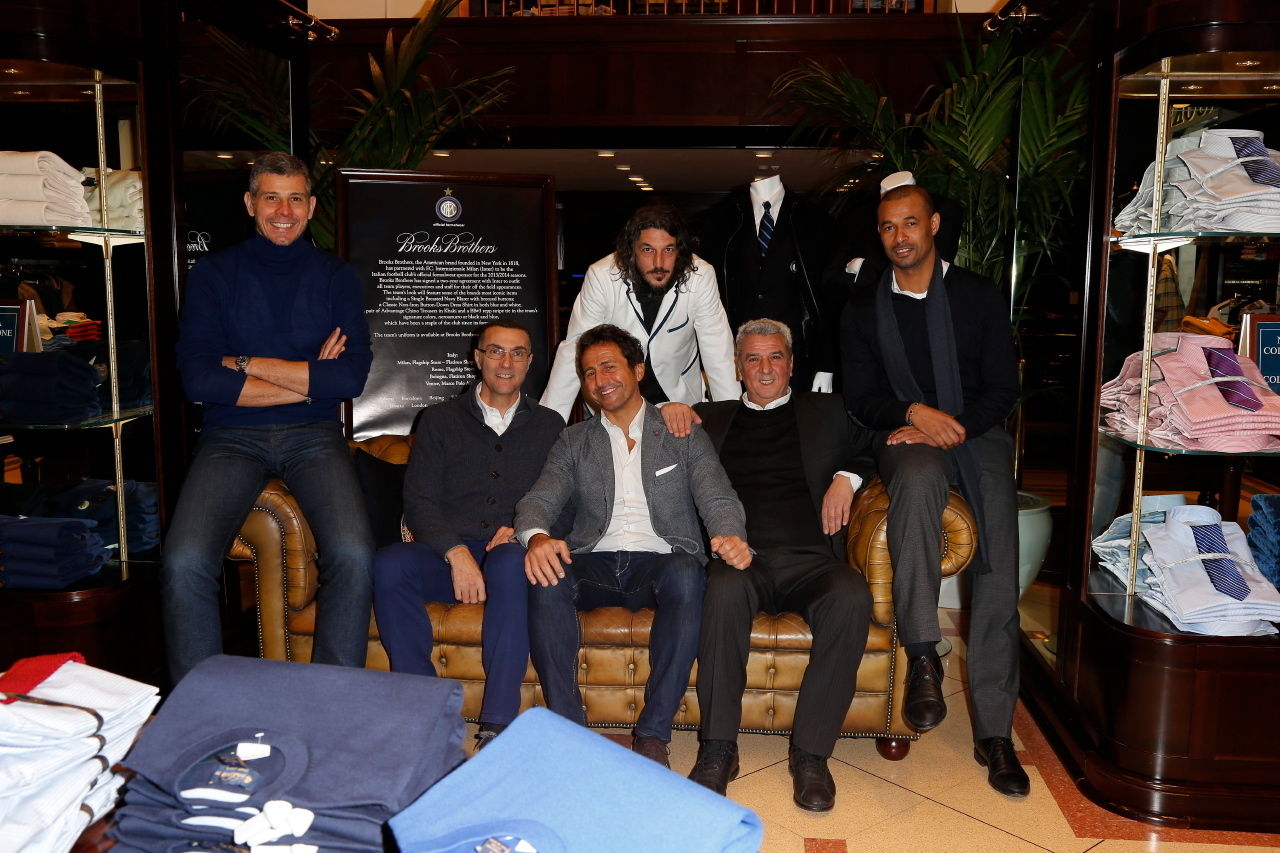 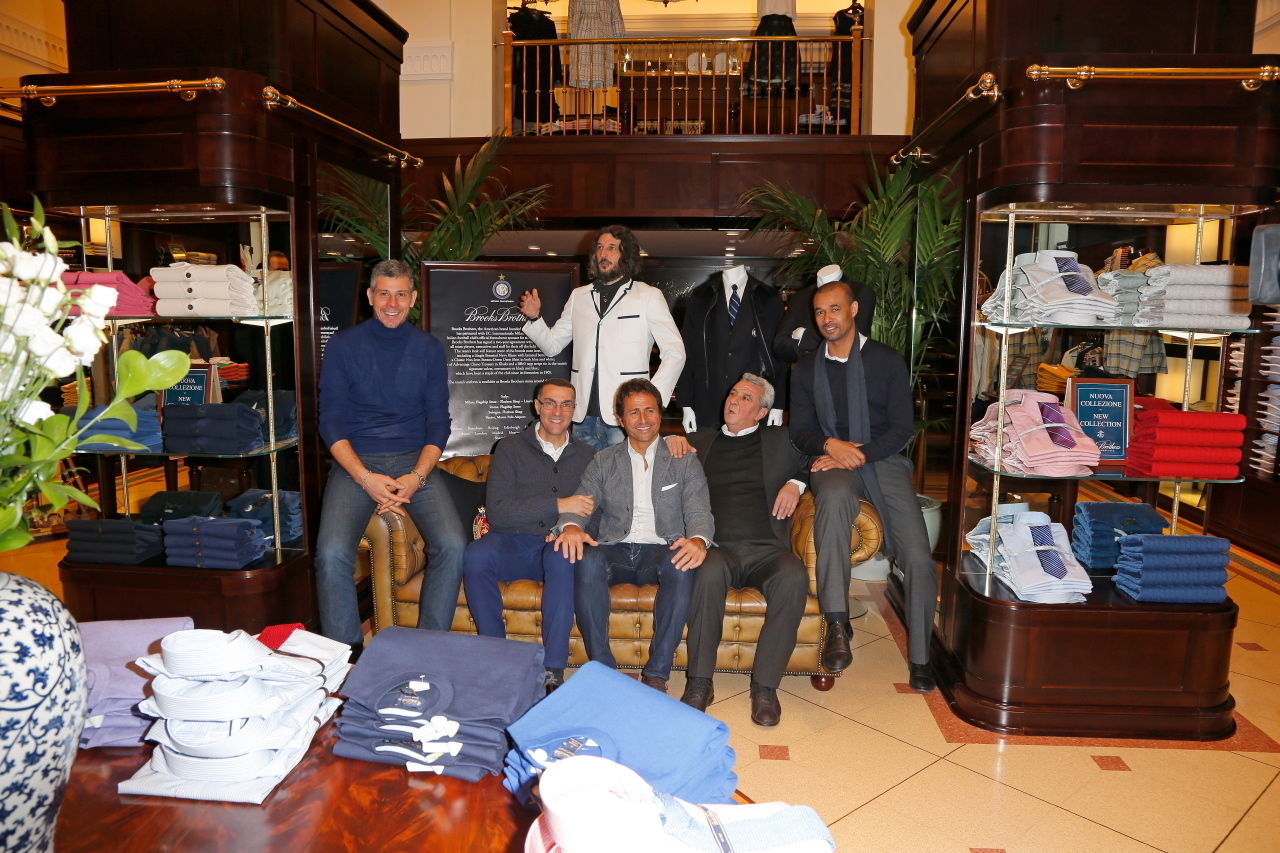 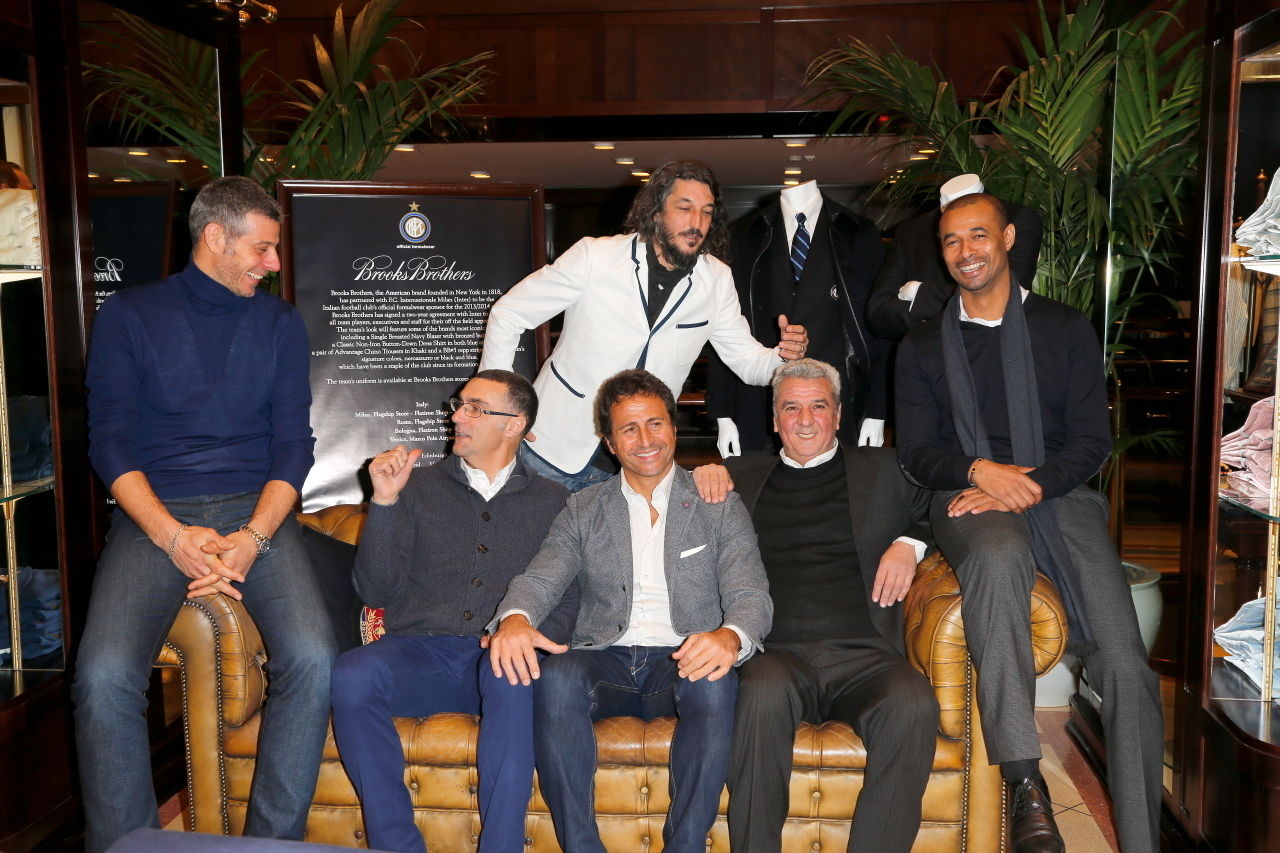 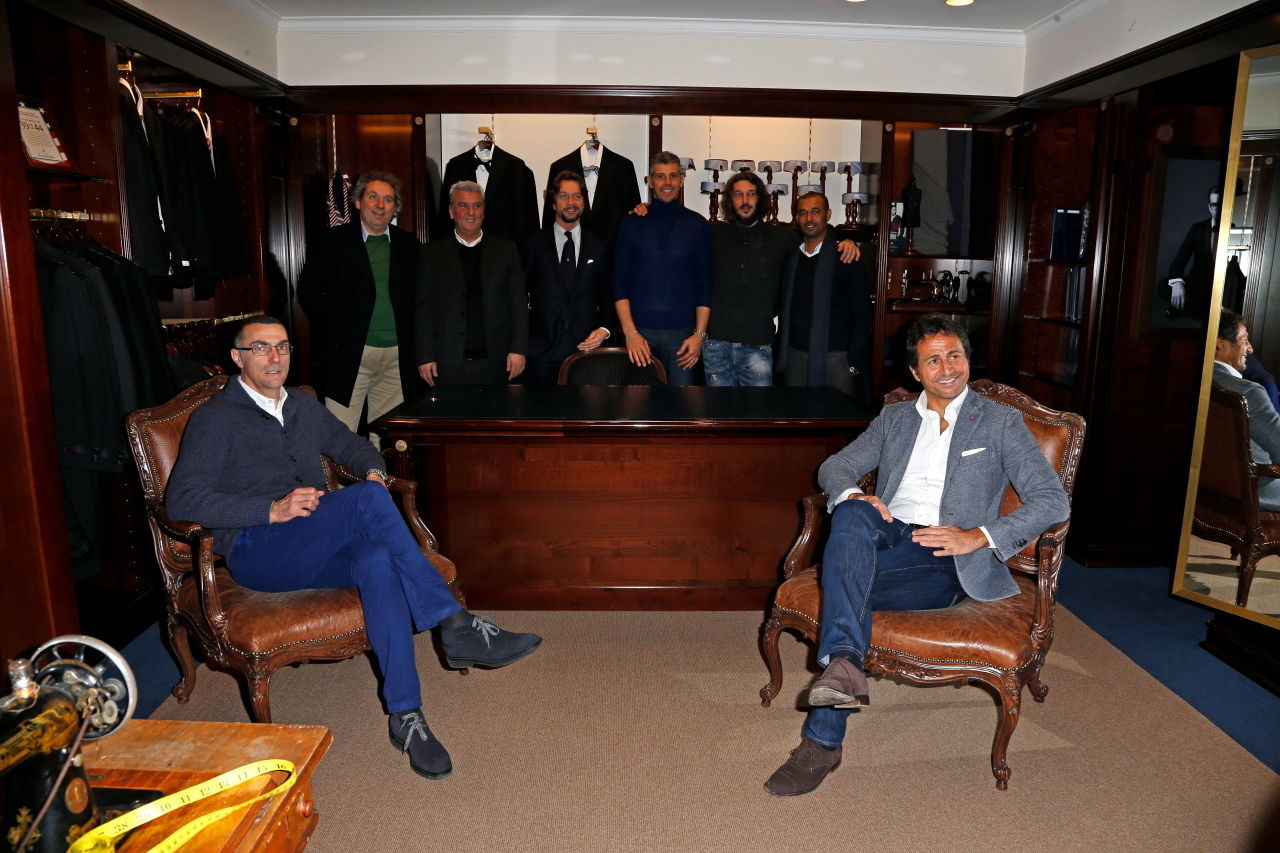 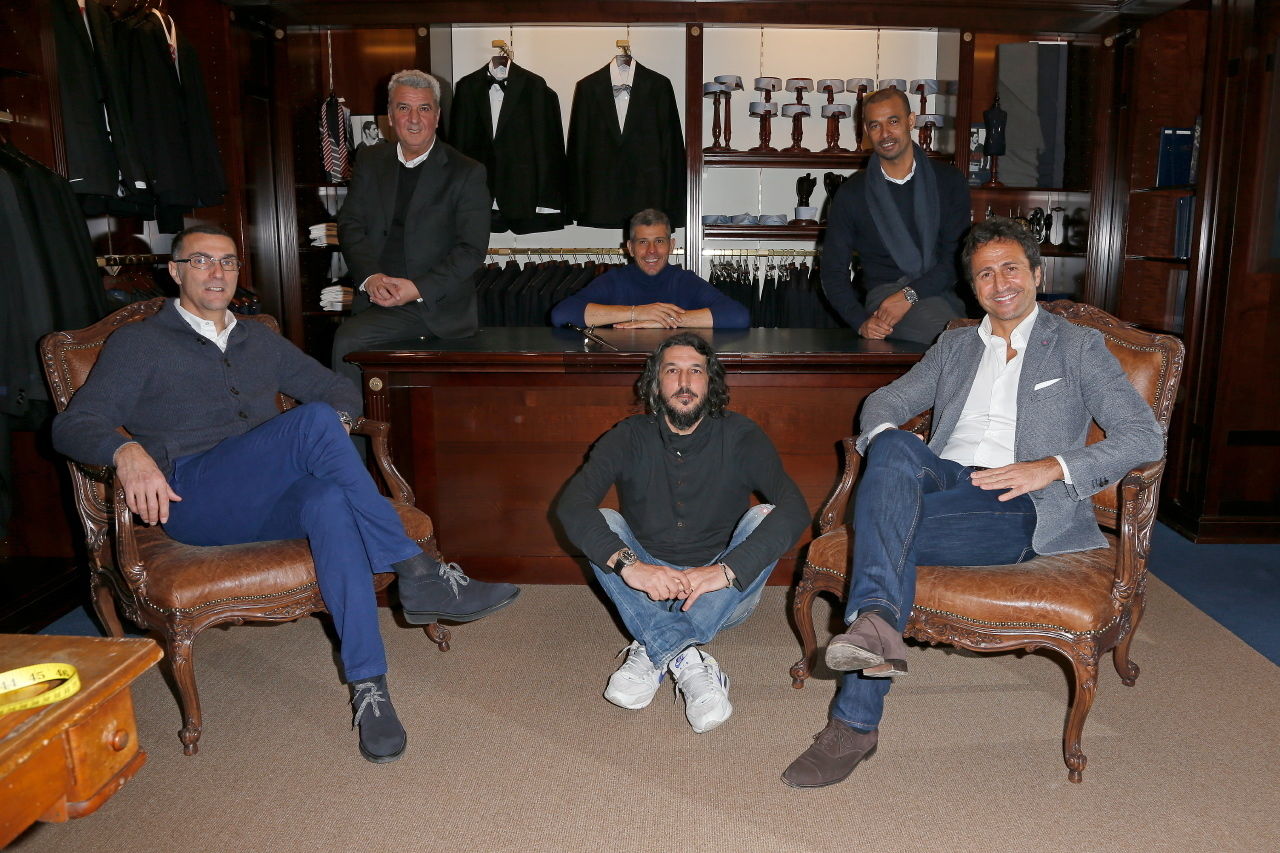 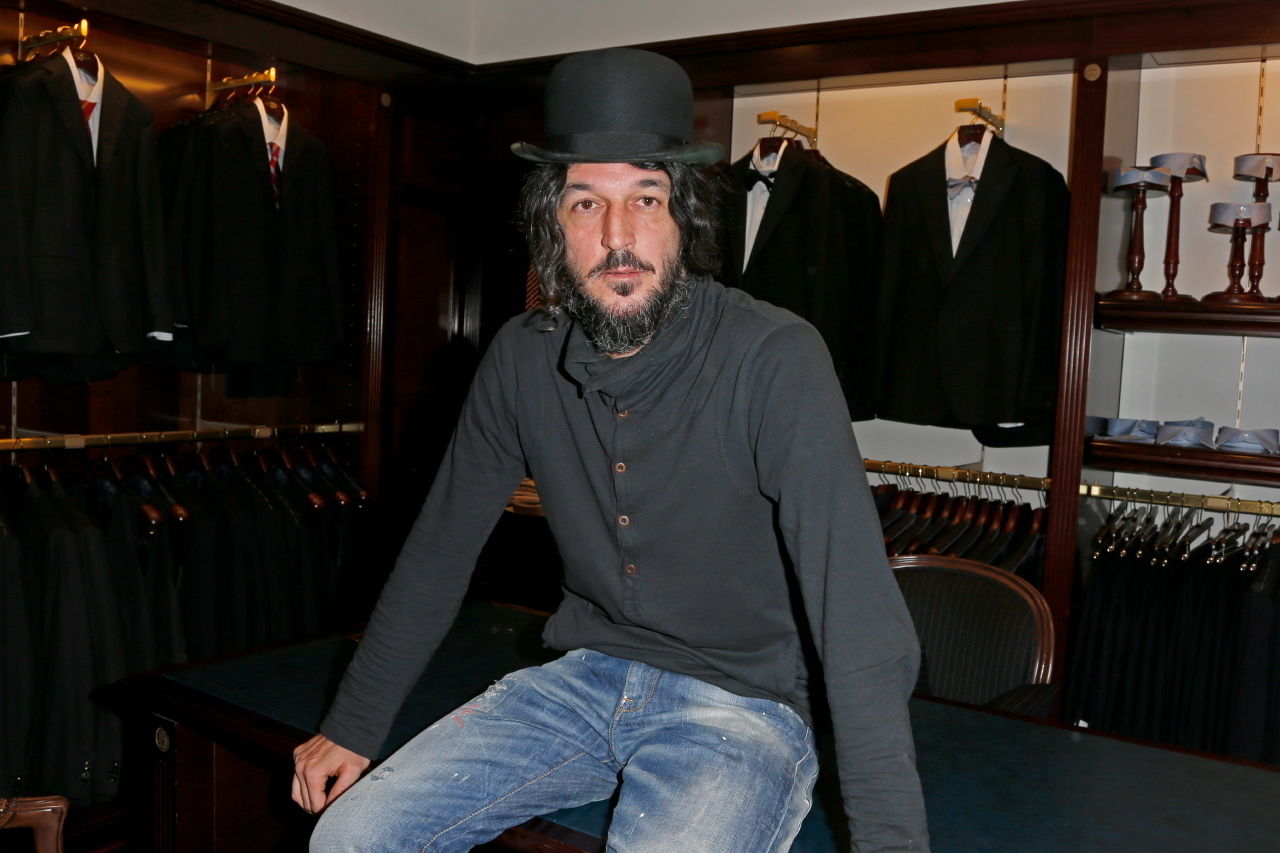 Next
Rousing reception for Inter Forever at 'Solo Inter'

Official statement on Juventus vs. Inter

Official statement: Juventus vs. Inter to be played behind closed doors

club Read
Load More
Inter Academy
A new chapter for the Inter Academy in Brazil: the partnership with IT.SPORTS gets underway
Inter Campus
The focus on Brazil: Inter Campus through the eyes of its key players
Almost done...