THE JOY OF PLAYING WITH INTER CAMPUS IN LUBUMBASHI

Inter Campus' second seasonal visit to the boys and girls at the centre in Lubumbashi, Congo

LUBUMBASHI - "Très bien, très bien, merci! Venez tous ici!" Every day, the final training exercise ended this way, carried out by our coaches on this remote pitch, an hour away from Lubumbashi and reachable only by way of a pothole-filled road.

The 40 children of the daily session would approach the two Mzungu (whites, in Swahili), meaning the two Inter Campus coaches, Alberto and Lorenzo. They would greet them with their radiant and candid smiles and then come off of that red earth and mud, surrounded by lush greenery, which for us is not much more than a simple open space. But for these kids it’s almost the San Siro. It’s their football pitch, where they play every day starting from the age of three. And together with Alba, a non-profit organisation, a sporting and educational Inter Campus centre was also started in this corner of the world.

Off the pitch the kids get dressed and put on their shoes, worn down to practically nothing, which they had left on the edge of the pitch before training. Around these parts football boots are something to be guarded with maximum security, as they’re very difficult to come by. They can’t be used every day, and the children usually play barefoot. Obviously that’s the case for those who are lucky enough to own shoes. Others end up playing in sandals or moccasins. You see footwear of every type, but it doesn’t matter; here in Lubumbashi – like everywhere else – the greatest joy is being able to be on the pitch and wear the Nerazzurri shirt, together with Inter Campus. 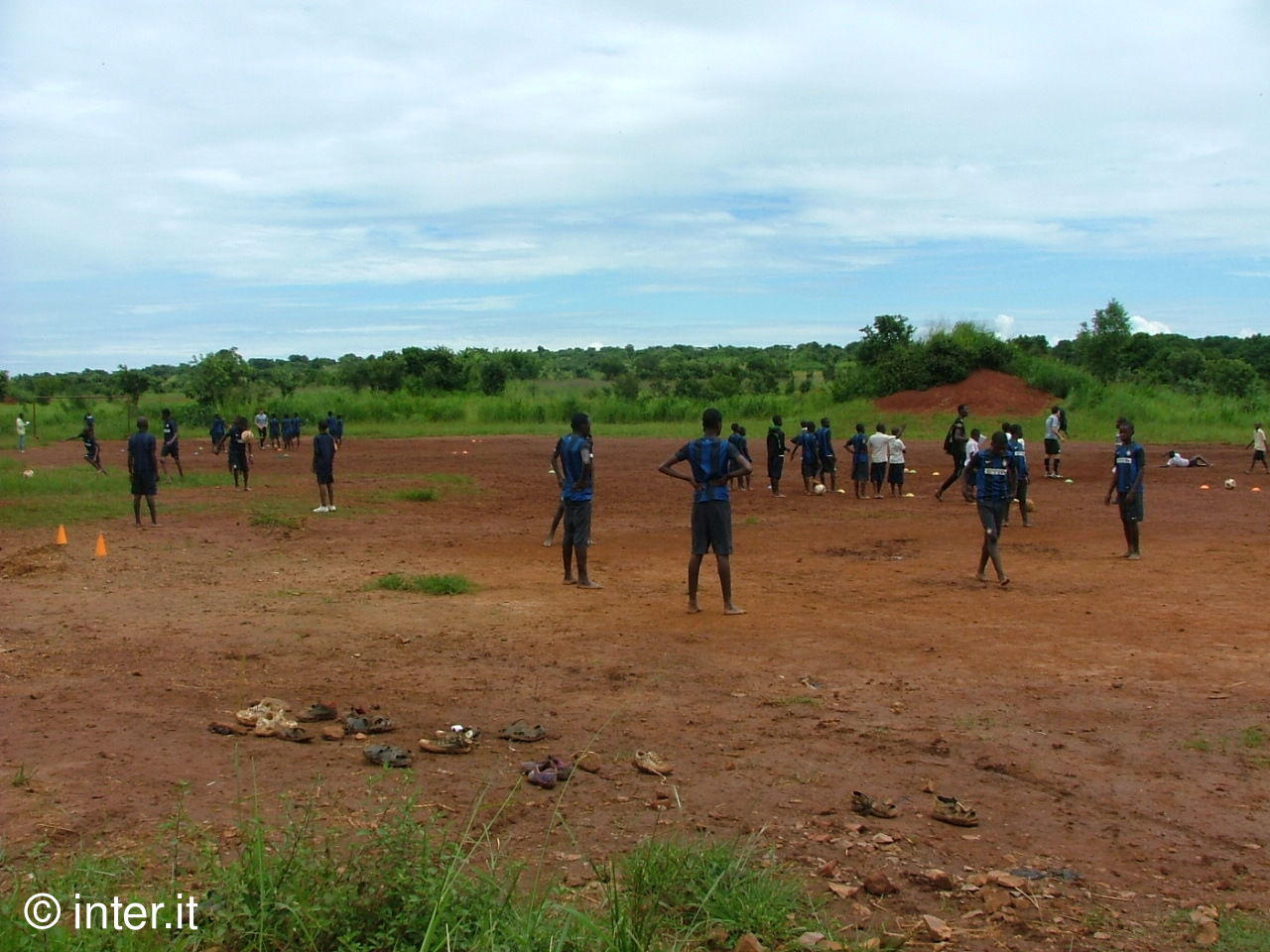 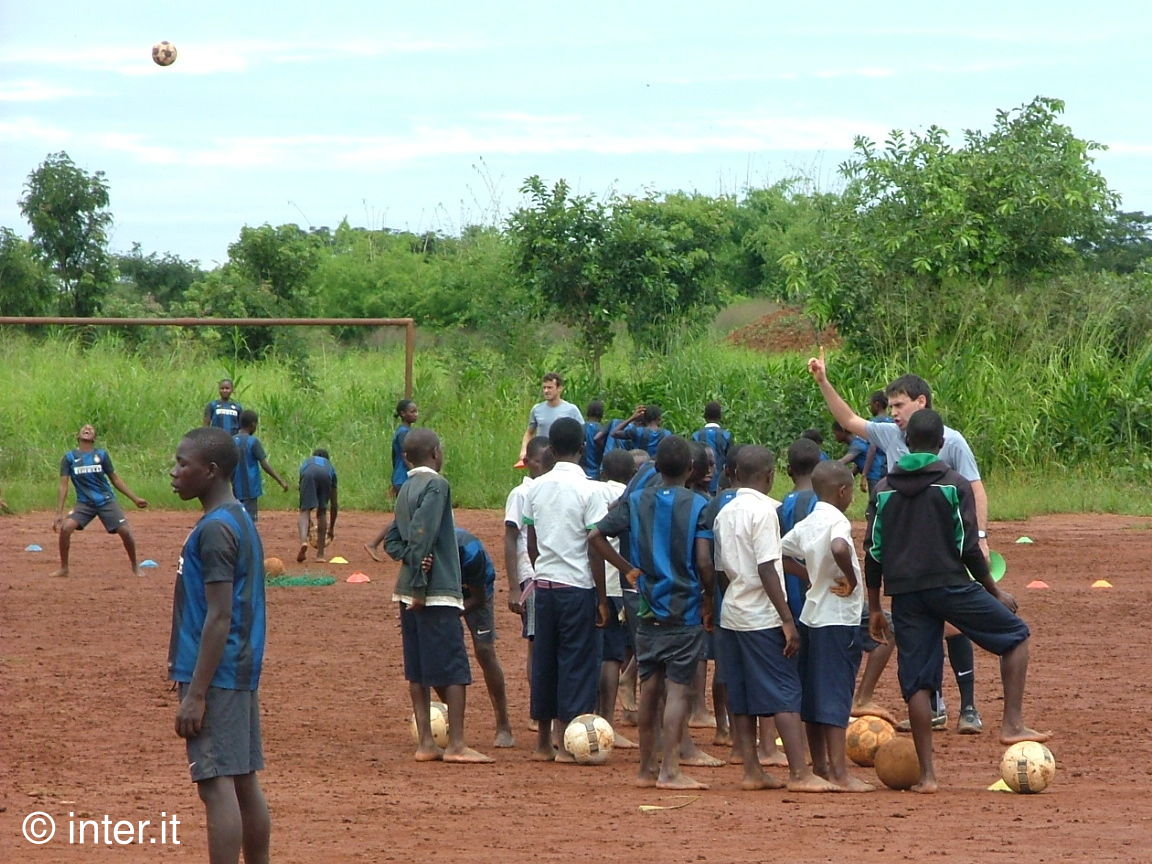 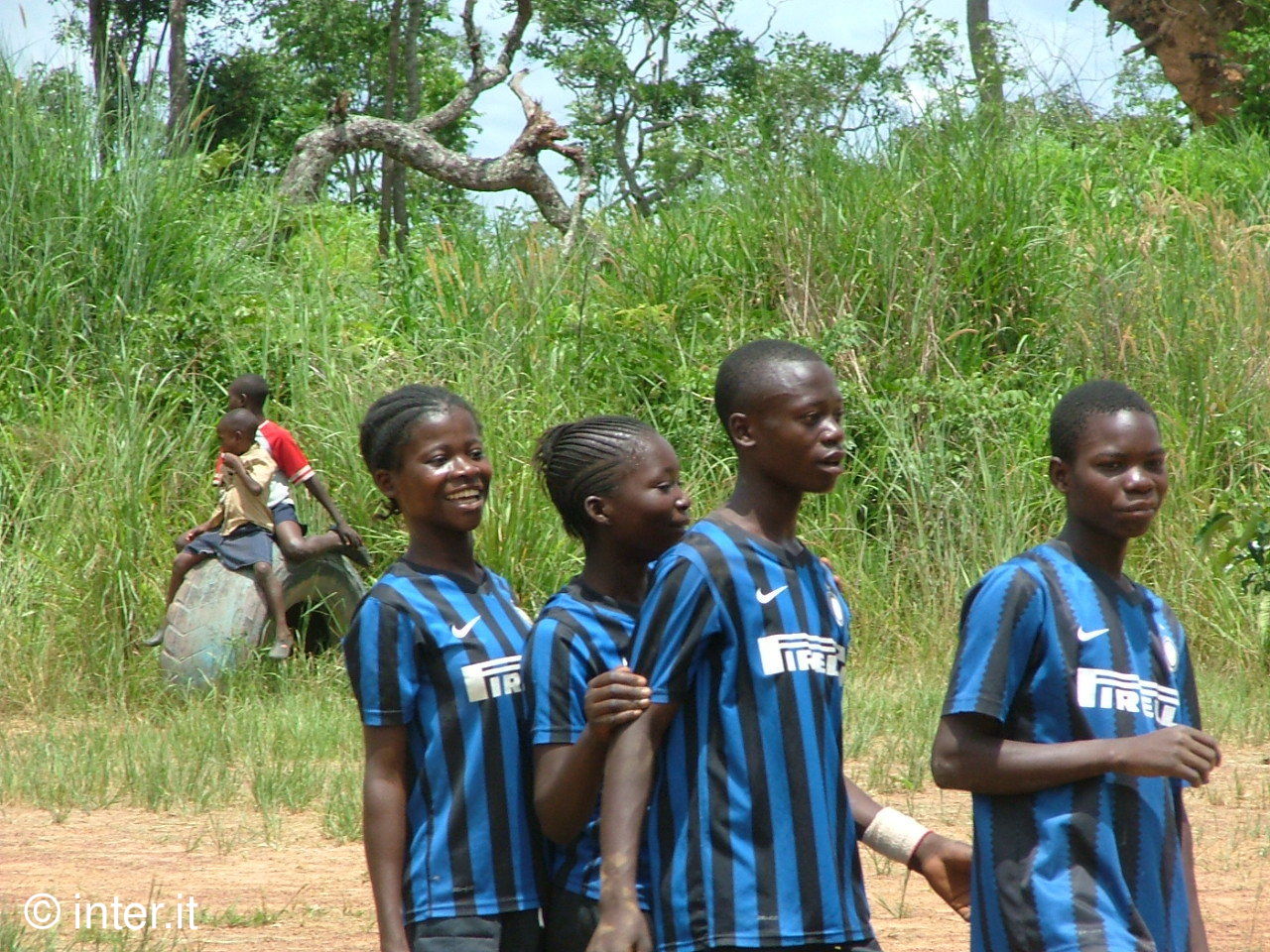 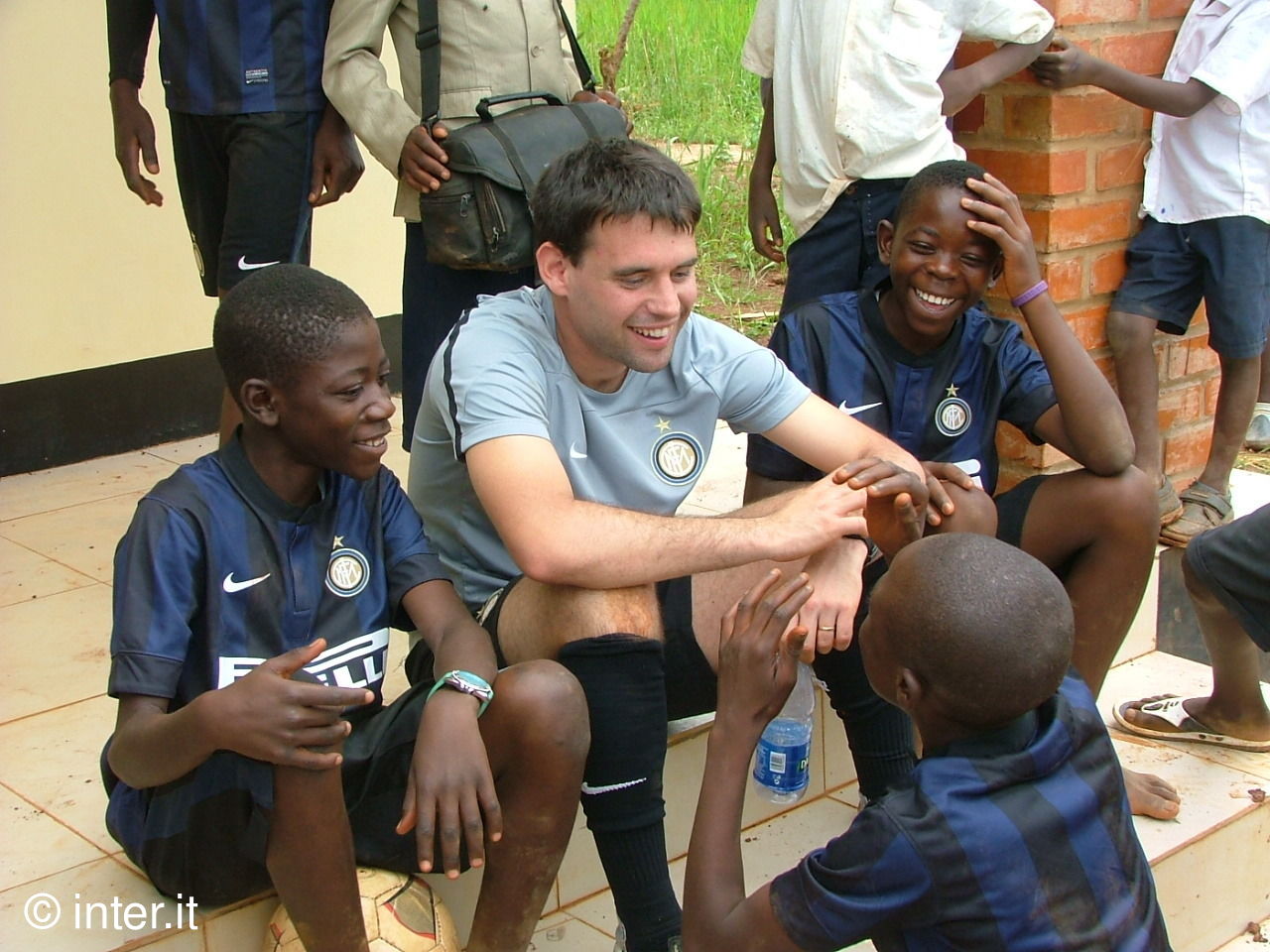 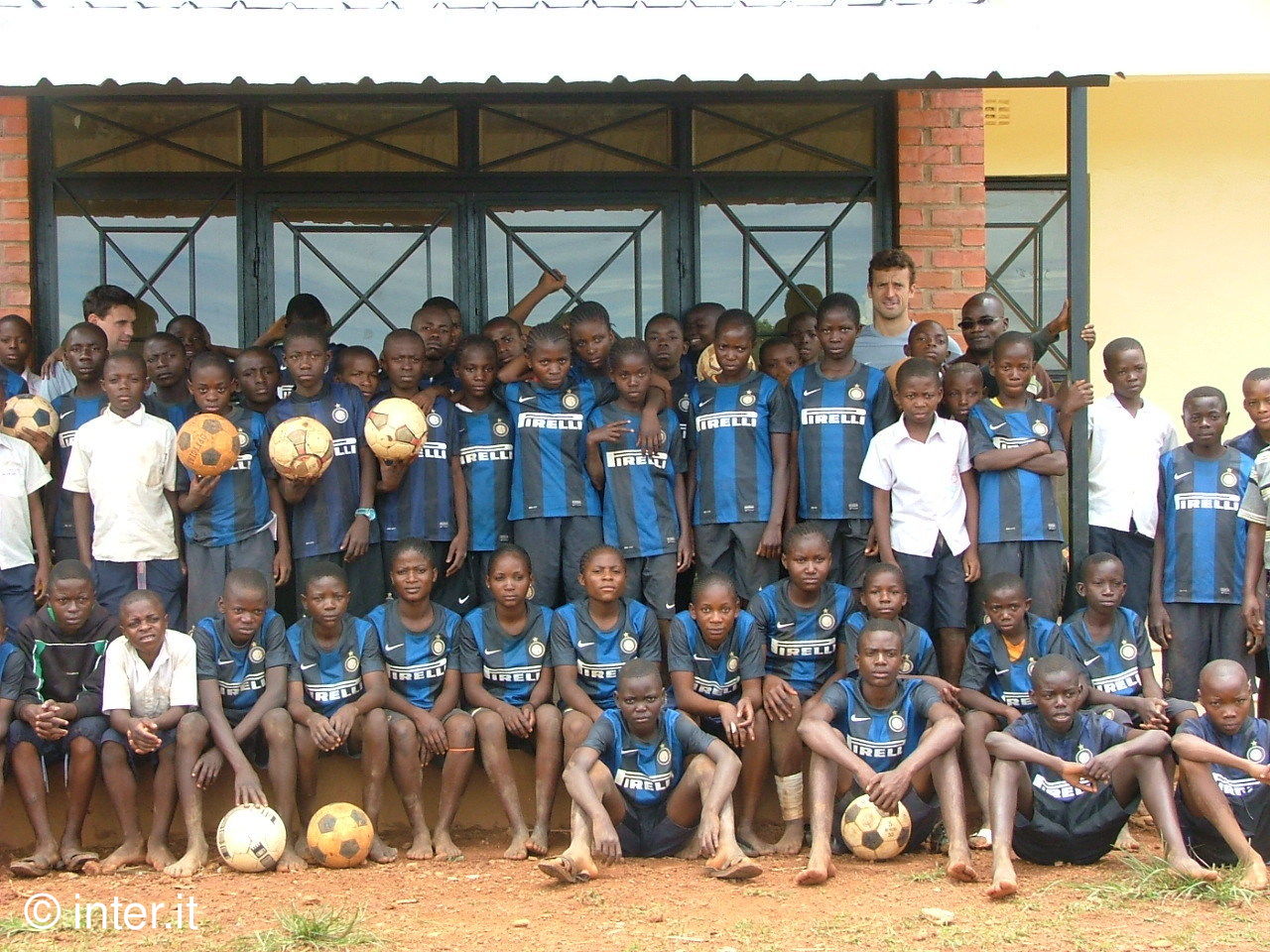 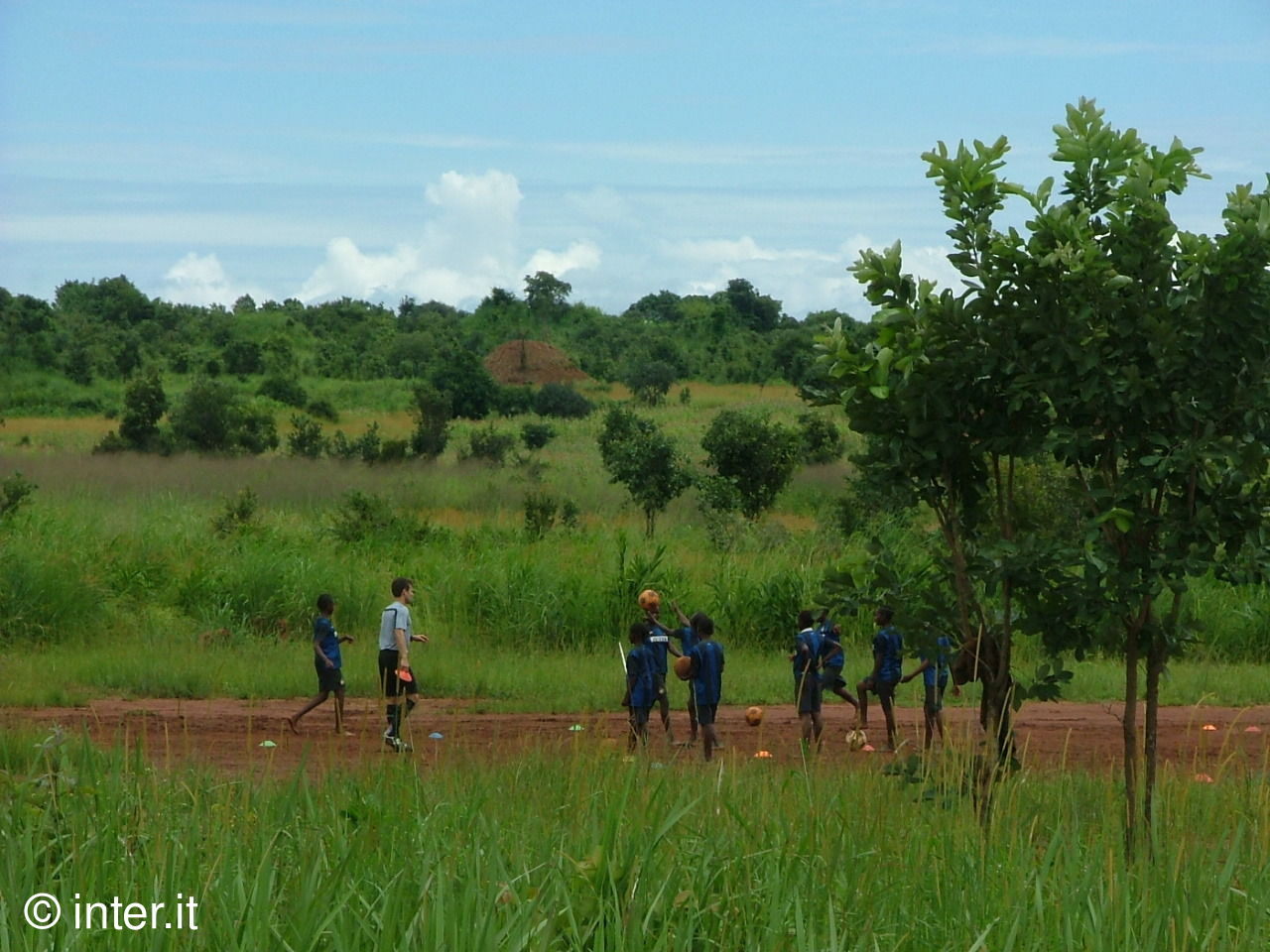 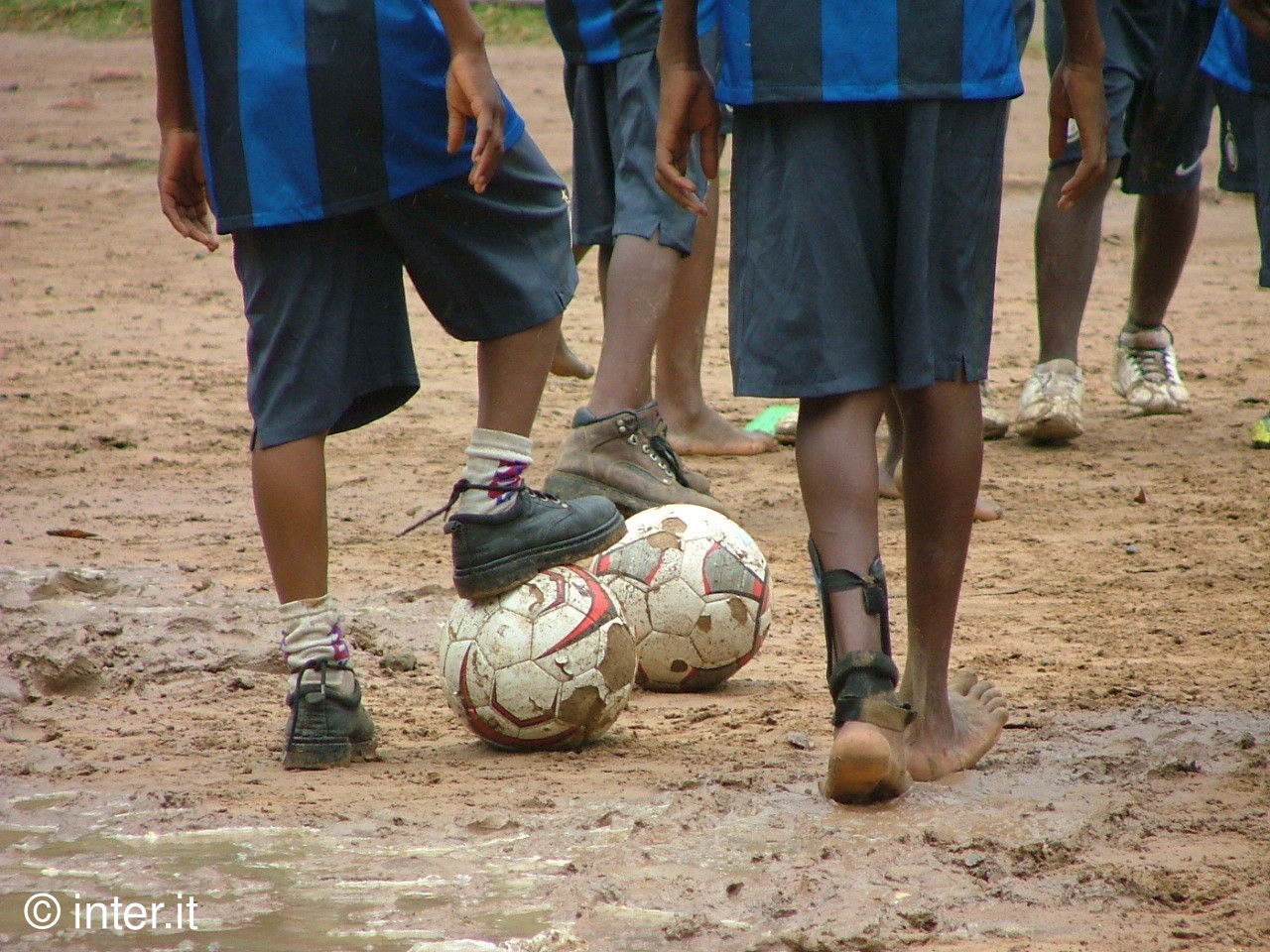 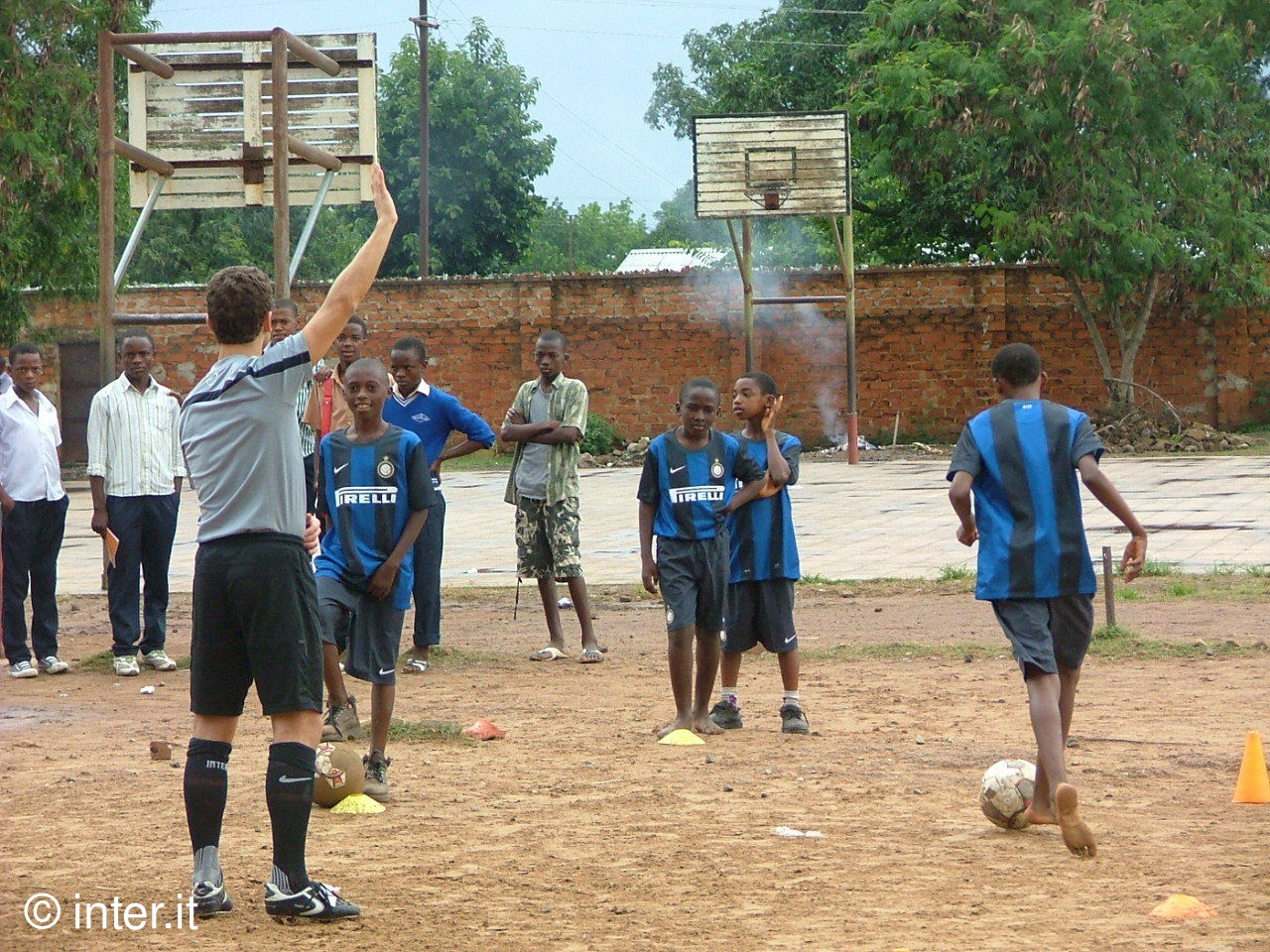 Next
Erick Thohir speaks after board meeting

Inter Campus from home, ideas from quarantined children around the world