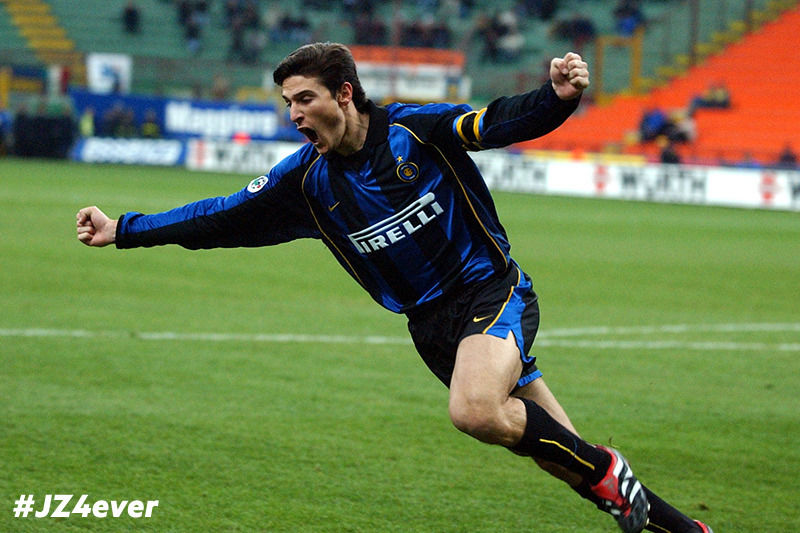 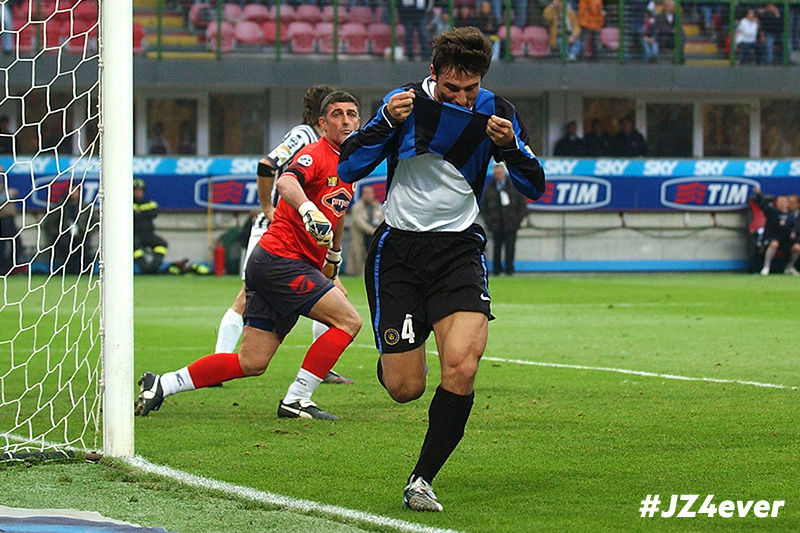 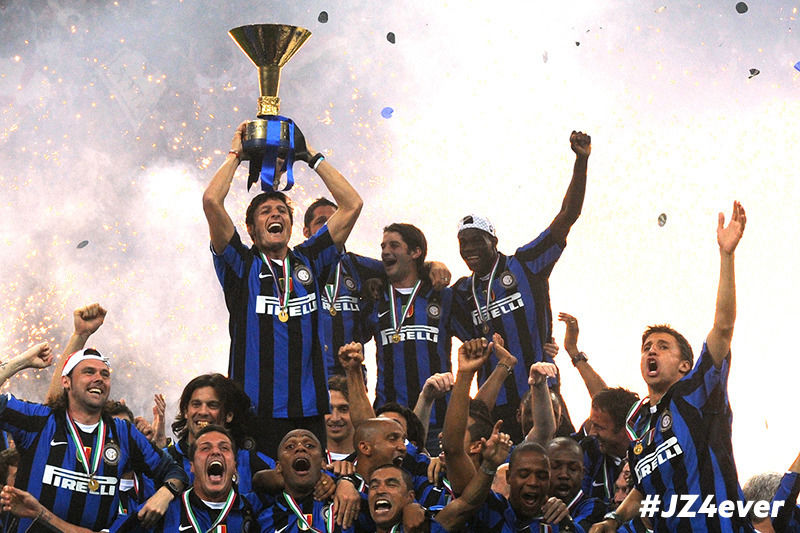 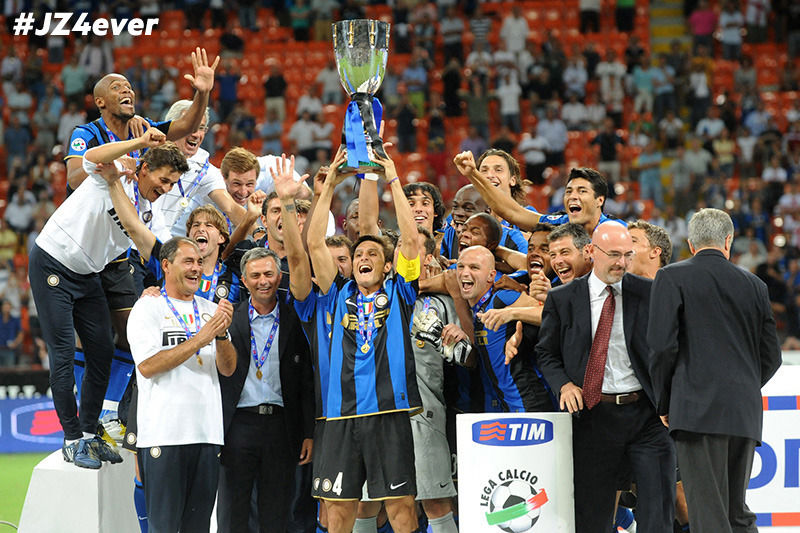 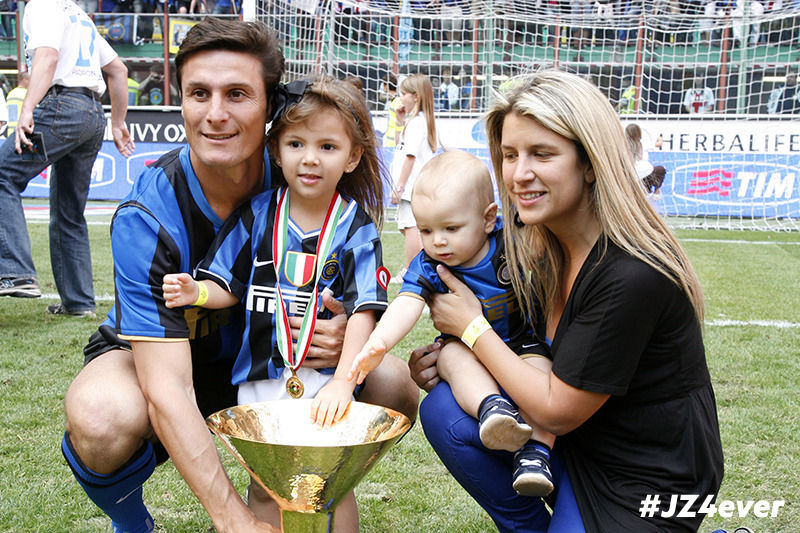 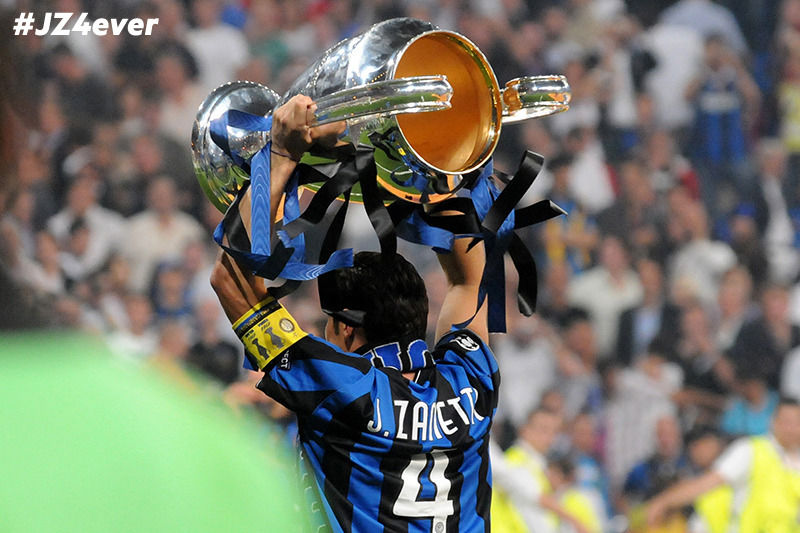 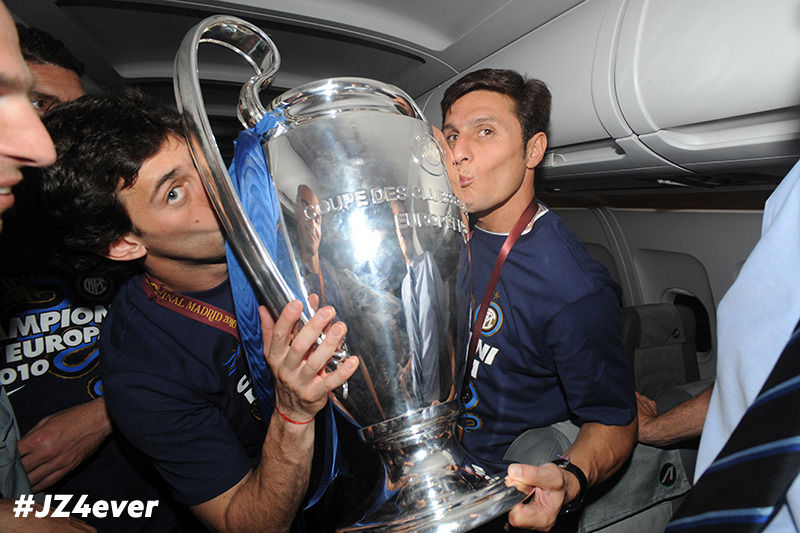 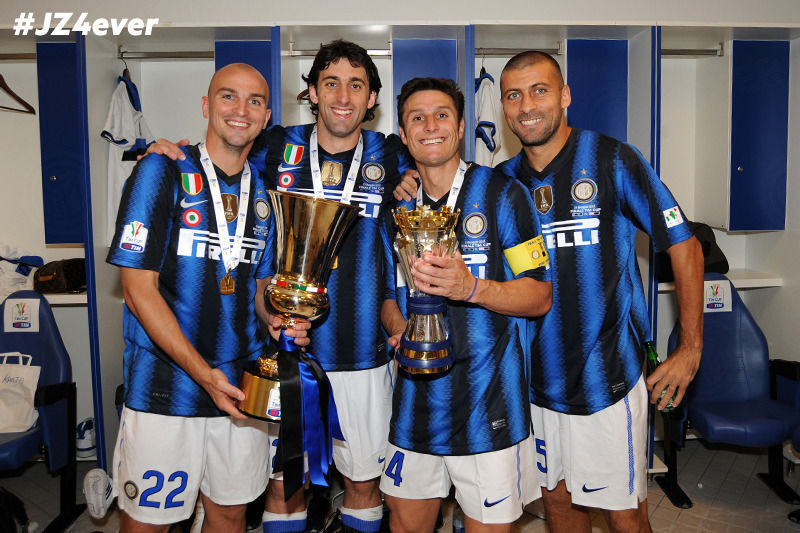 Next
Ode to an extraordinarily ordinary man