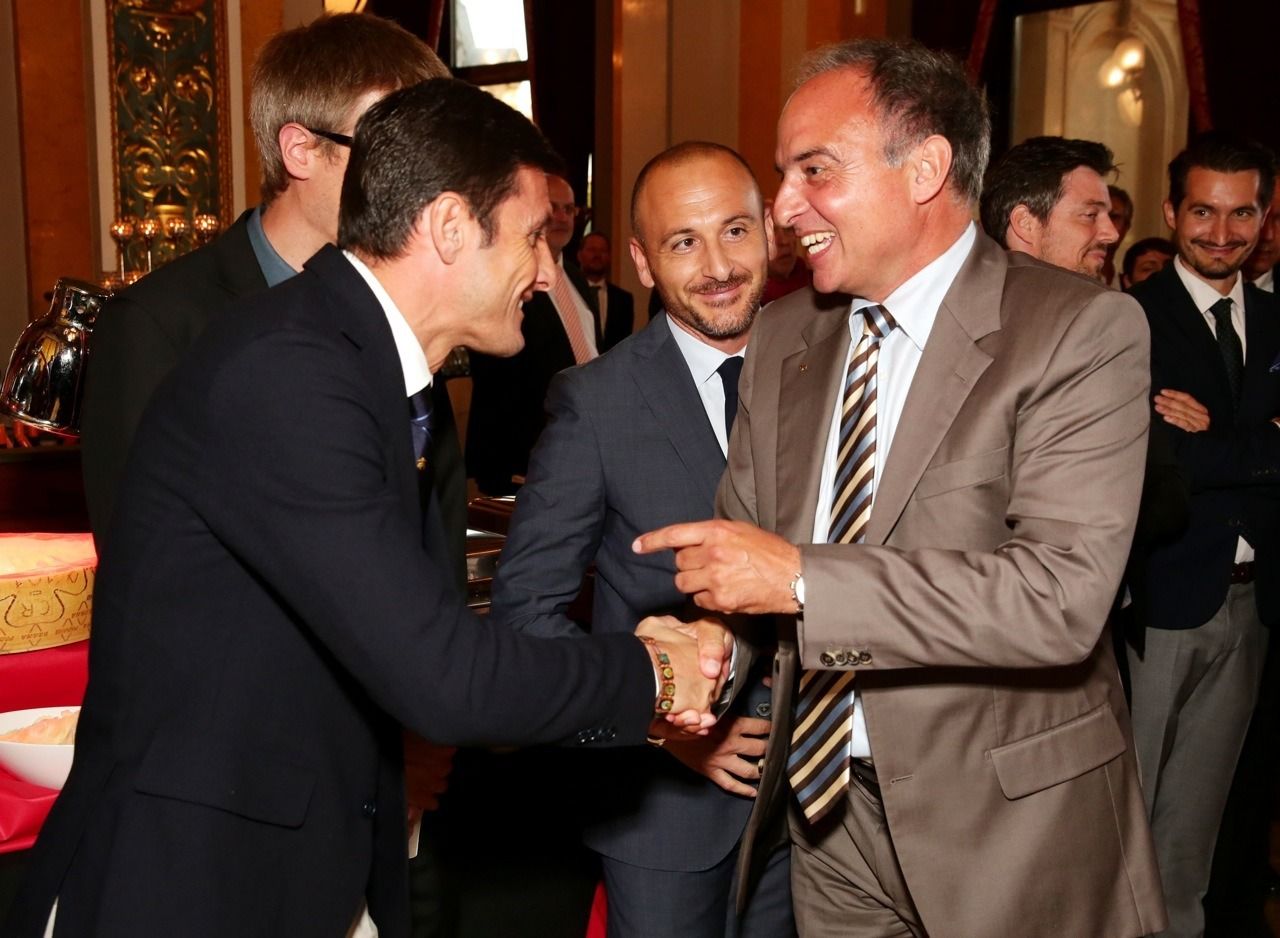 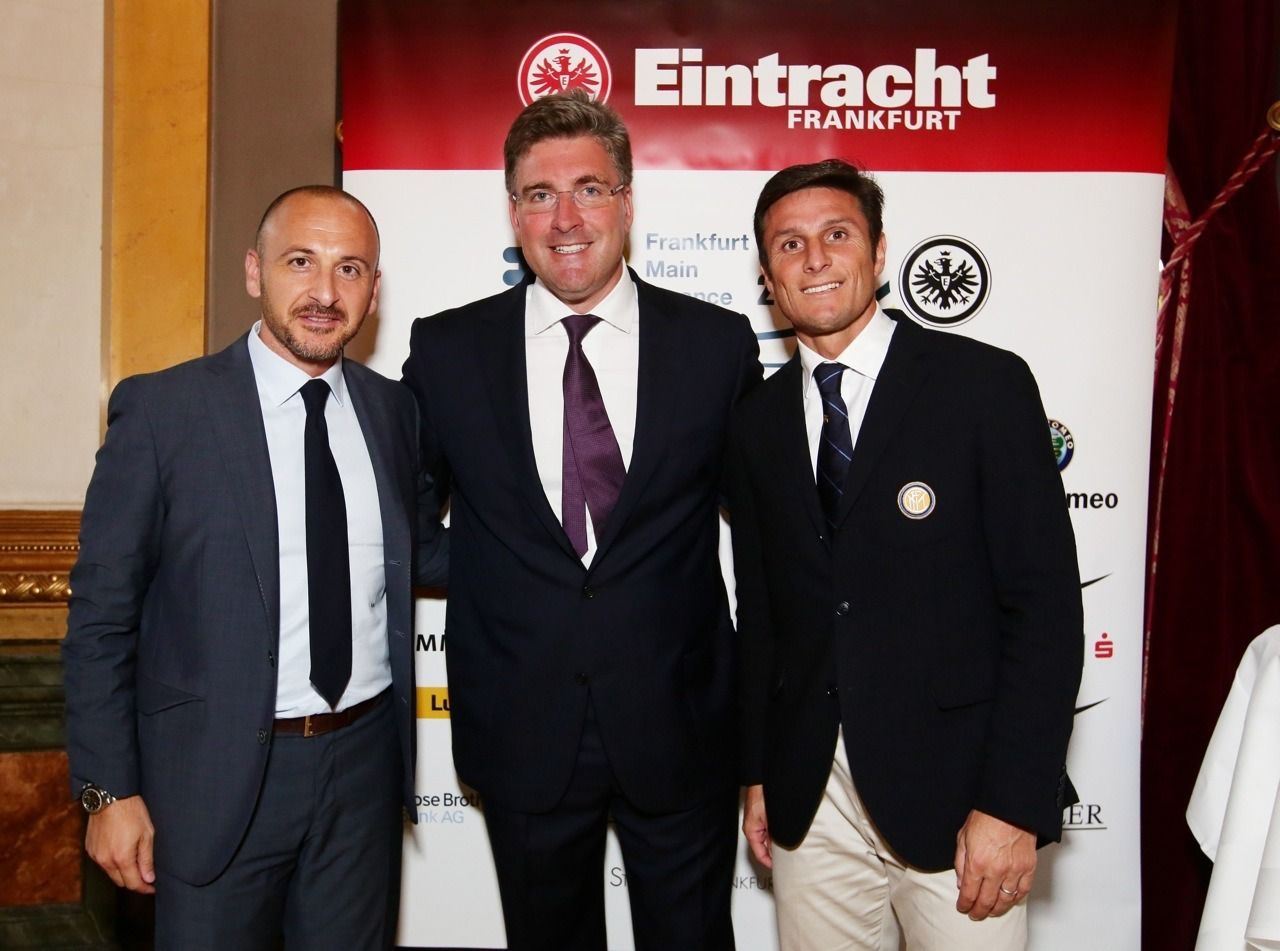 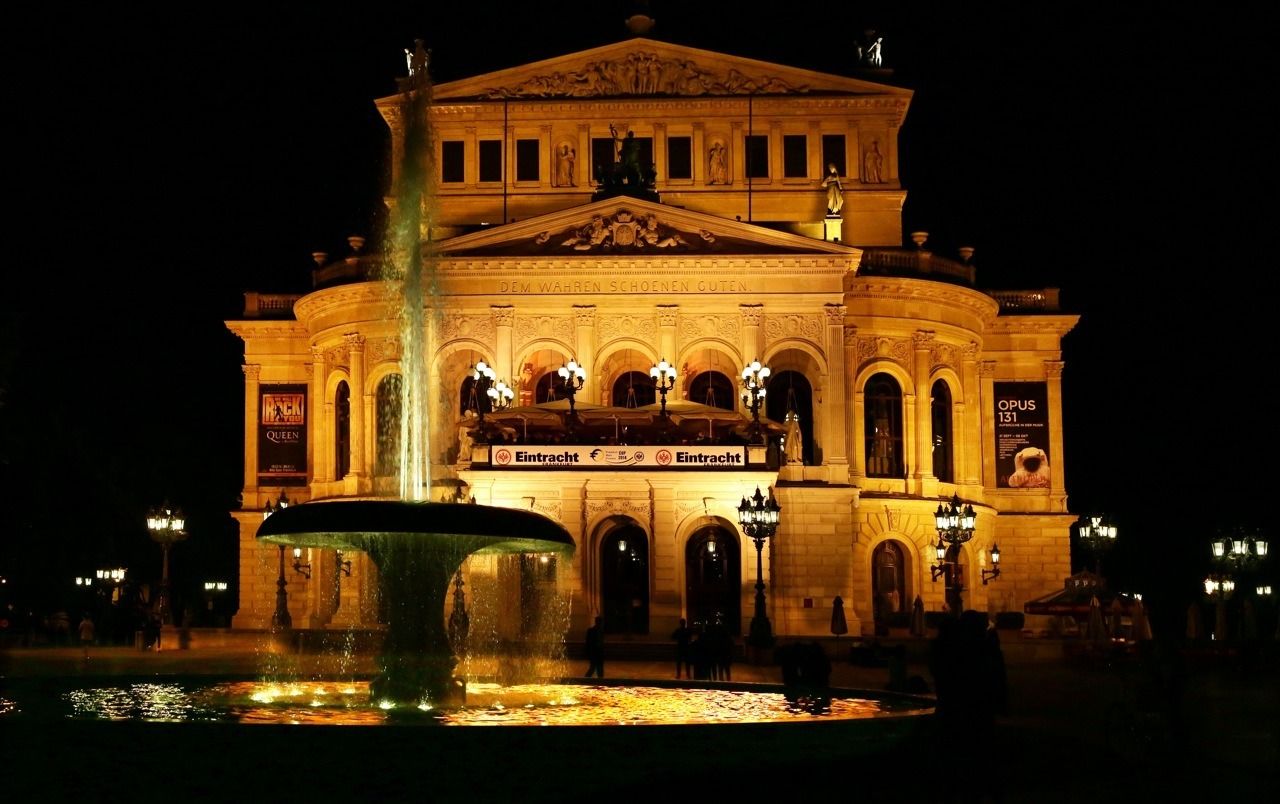 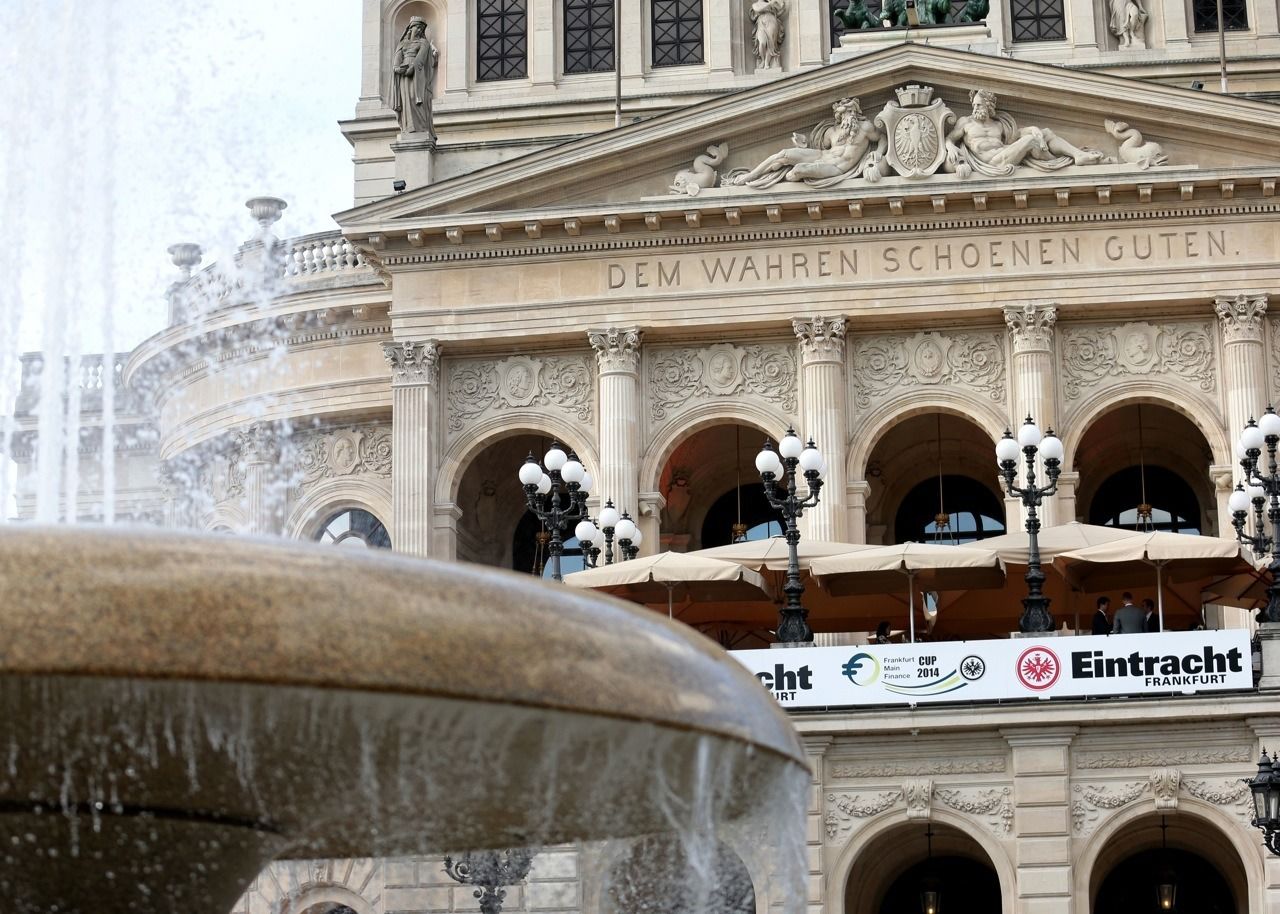 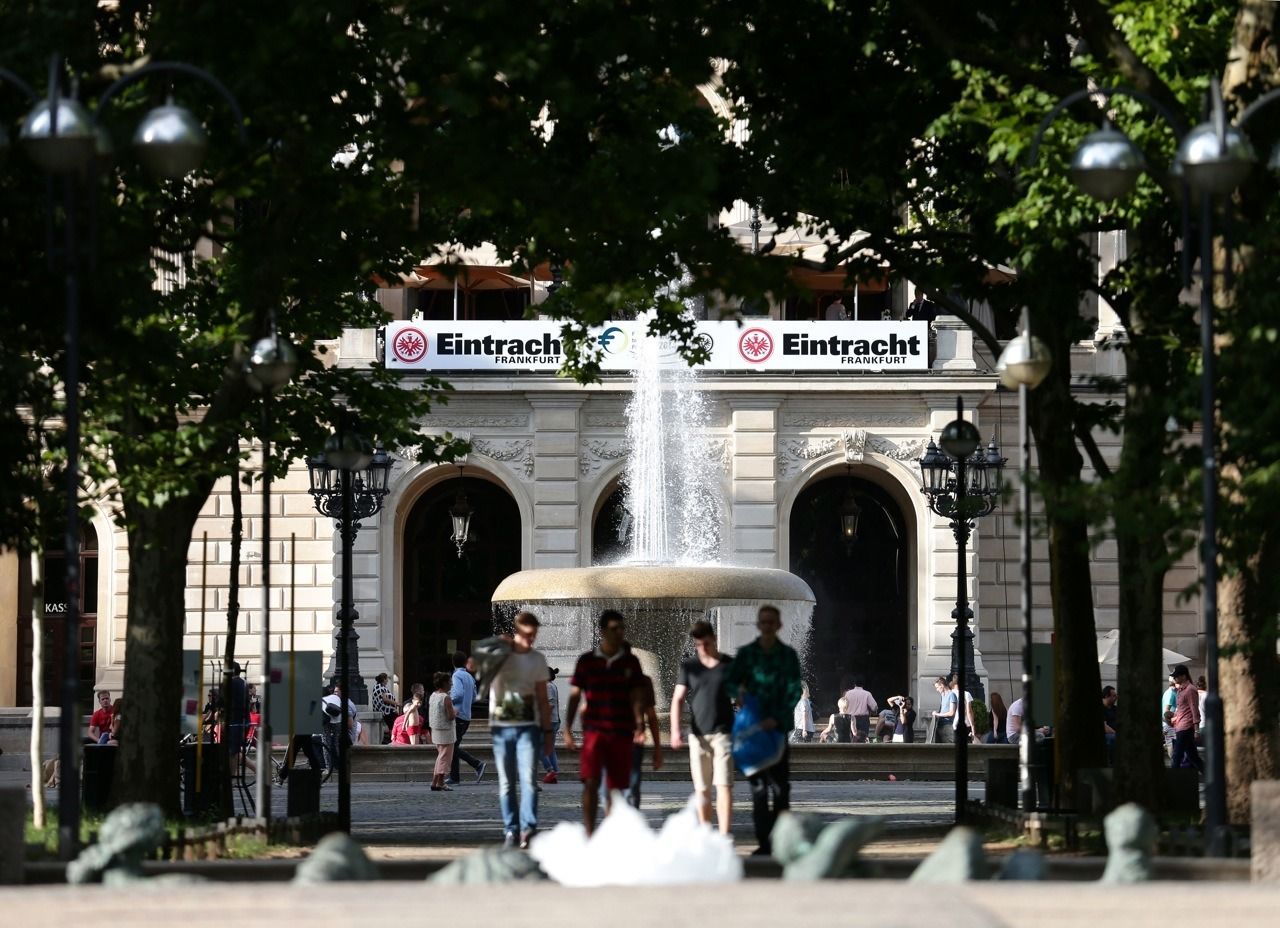 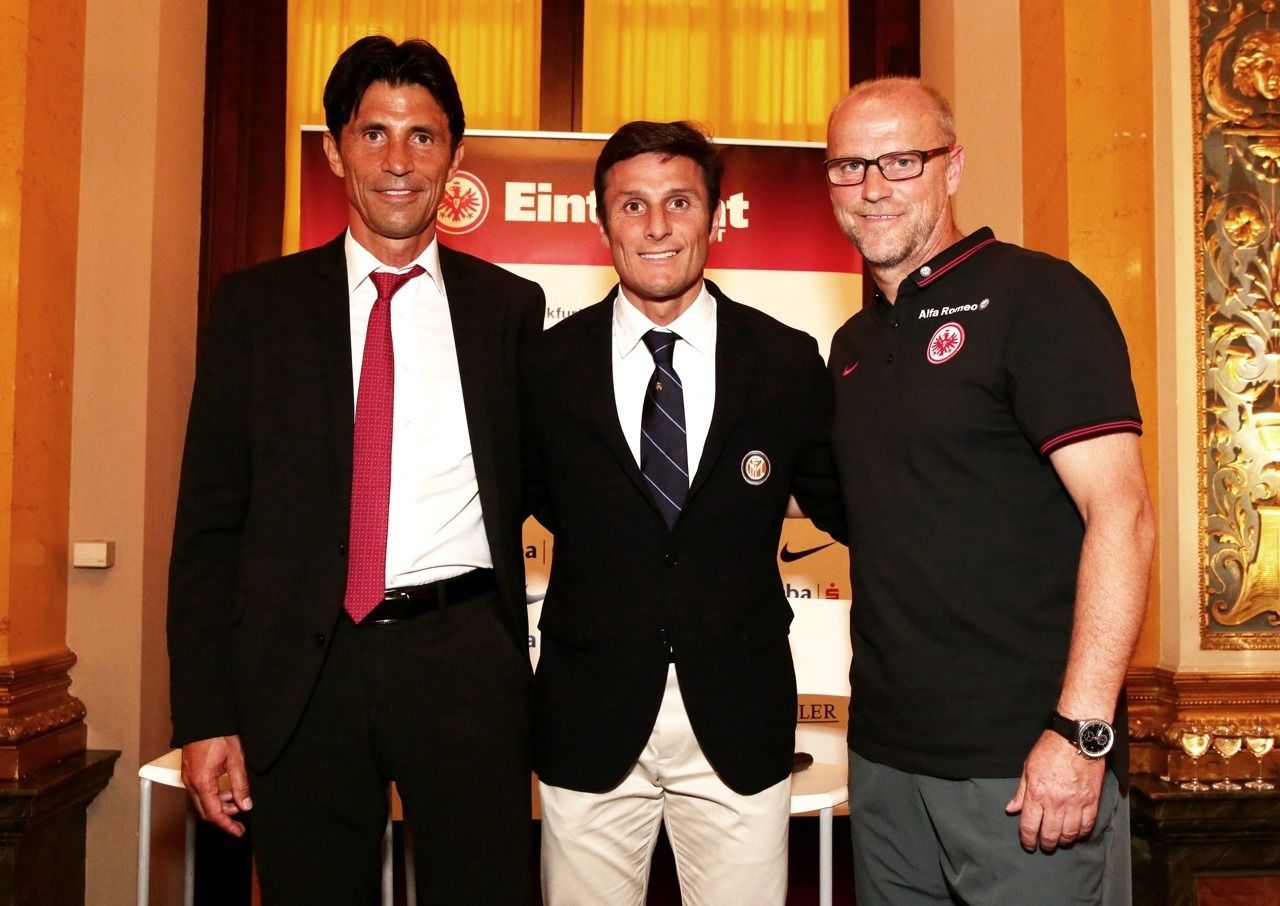 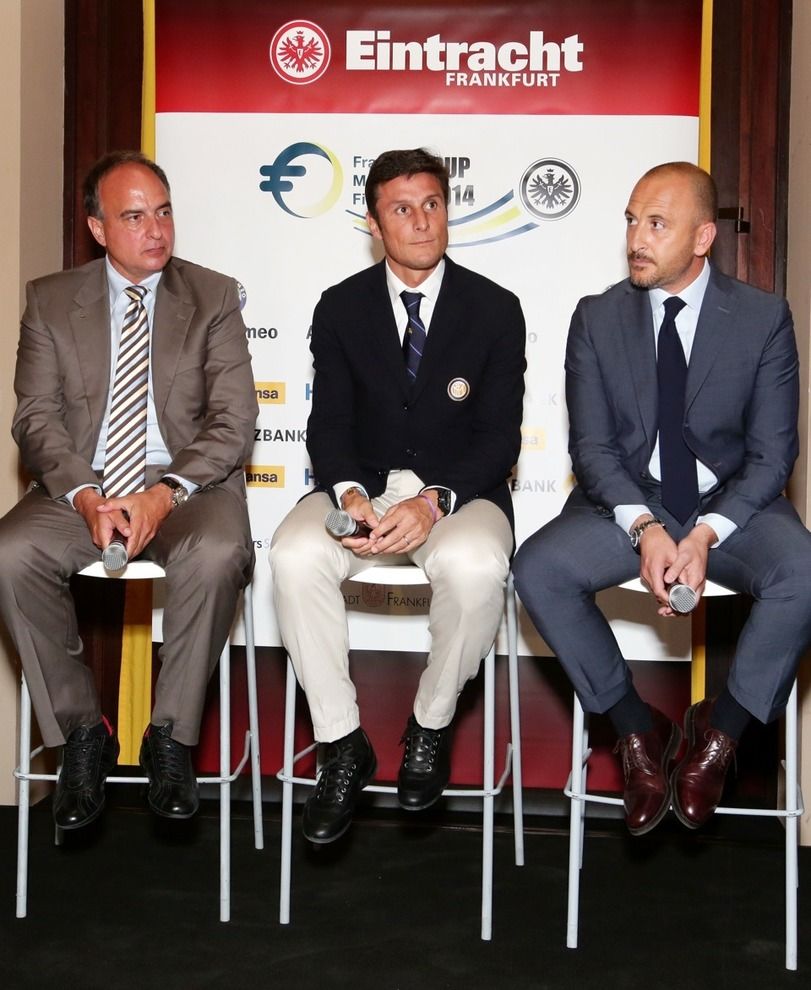 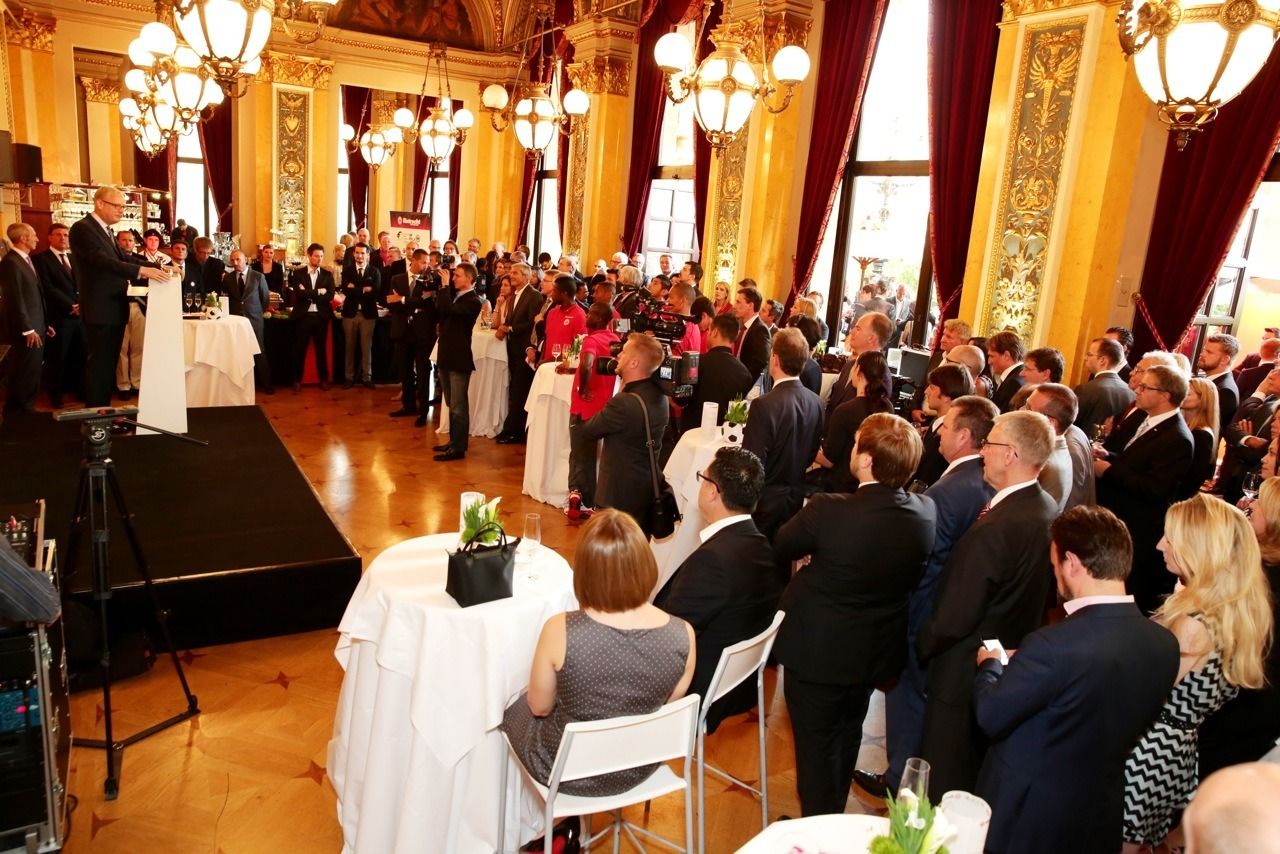 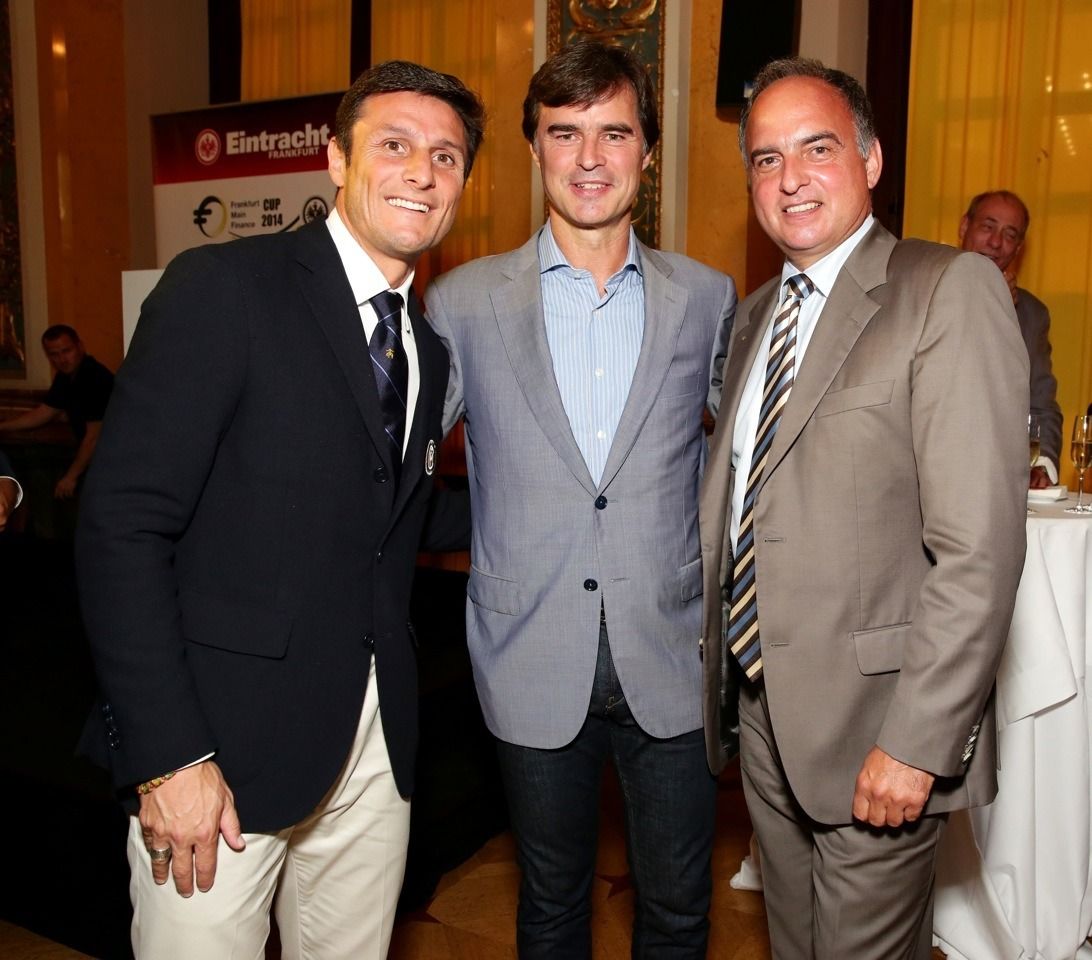 FRANKFURT - A wonderful evening was organised at the Frankfurt Opera House by Inter's hosts Eintracht, together with Frankfurt Main Finance and Markus Frank, city councillor for sports and the economy.

The Nerazzurri delegation was given a splendid welcome by the German club, and COO Heribert Bruchhagen and CFO Axel Hellmann in particular. Inter's party included Michael Bolingbroke, Javier Zanetti and Piero Ausilio, as well as representatives from sponsorships and communications and Inter Channel.

Special guest for the evening was former Nerazzurri and West Germany midfielder Hansi Müller, who later took part in a round table on Italian football with Javier Zanetti and Piero Ausilio.

With kind thanks to Foto Storch for use of the photos