A VISIT TO INTER CAMPUS POLAND

KRAKOW - The Inter Campus delegation, consisting of coaches Lorenzo Forneris and Fabio Perfetti, made a trip to the centres in Krakow where they were greeted by Olek, one of Inter Campus’ entrusted coordinators. The staff paid a visit to the city’s reform school, where coach Marek also helped carry out the training sessions that were held with the young participants. Everyone was pleased to see their enthusiasm and eagerness to take part in all of the games and exercises.

For their next stop, the group moved on to the orphanage in Sieborowice, a village on the outskirts of Krakow. Lorenzo and Fabio, accompanied by coaches Rafal and Olek, met with children on the pitch inside the centre. It was yet another coaching session the children were thrilled to participate in. After training there was a meeting with the orphanage’s directors, who showed their appreciation for the project. They also stressed the importance of sport not only as a release but also as an educational tool for youngsters with special needs and living in difficult circumstances.

Educational work and sporting and recreational activities were also carried out during this visit to Poland at the Inter Campus Poland centre, the Jadwiga Parish, with the involvement of young children between the ages of nine and 13.

And finally, the staff met with local coaches Arthur, Marek, Rafal and Huberth for the latest important gathering that focused on sharing and exchanging information regarding children’s education through the game of football.

The Krakow centre once again demonstrated how it is an Inter Campus cornerstone. Here everyone has the right to play: from the parish children to those living in difficult conditions in orphanages. All of these kids share the universal desire to feel the kind of happiness that only the game of football can bring. 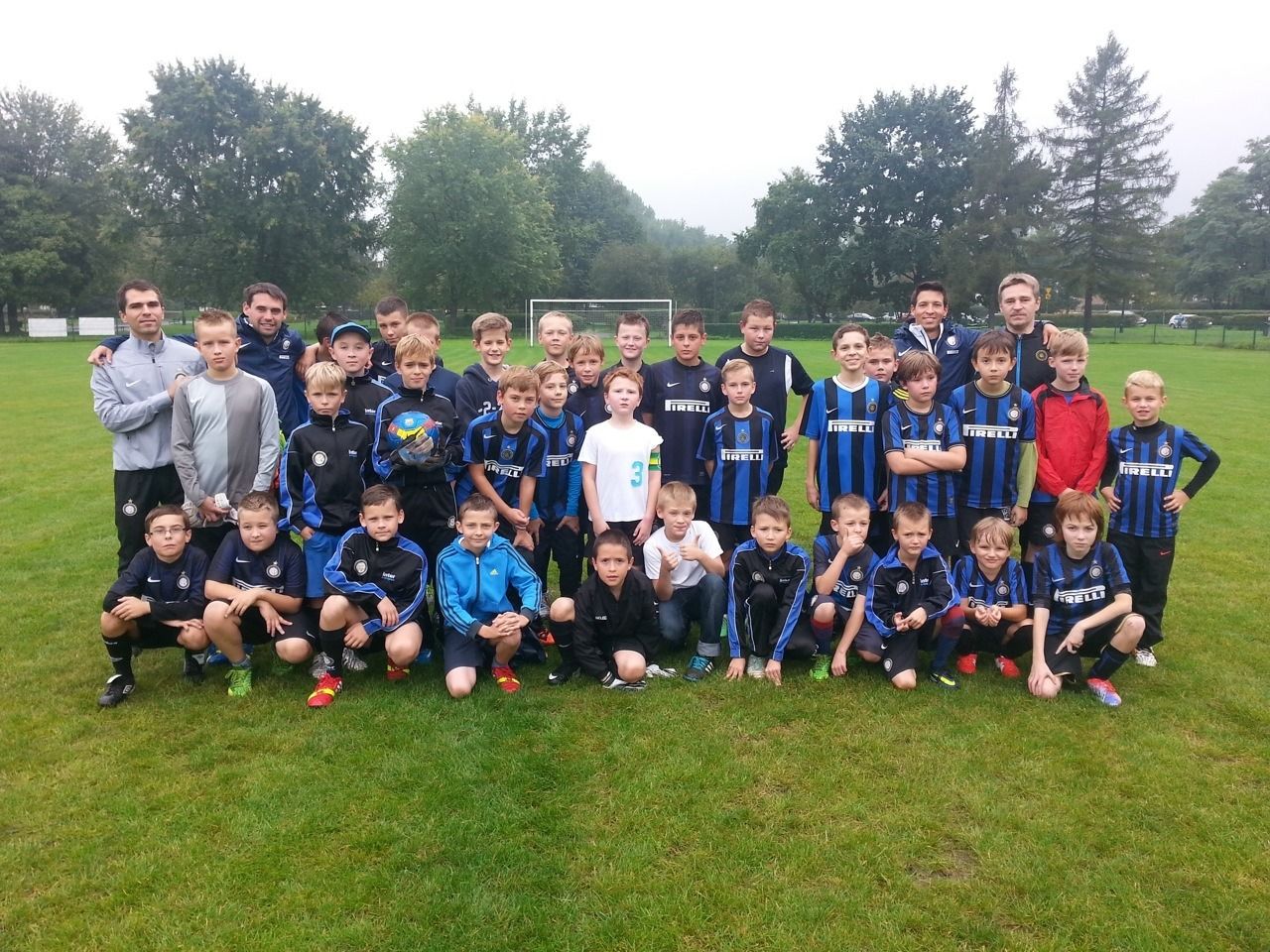 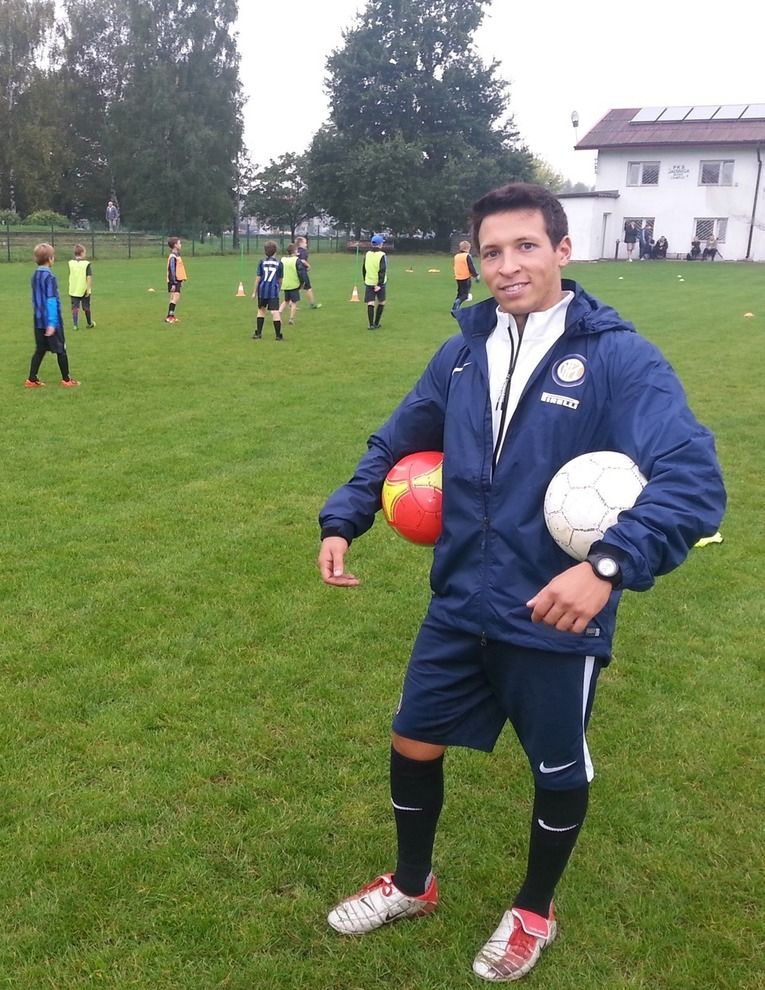 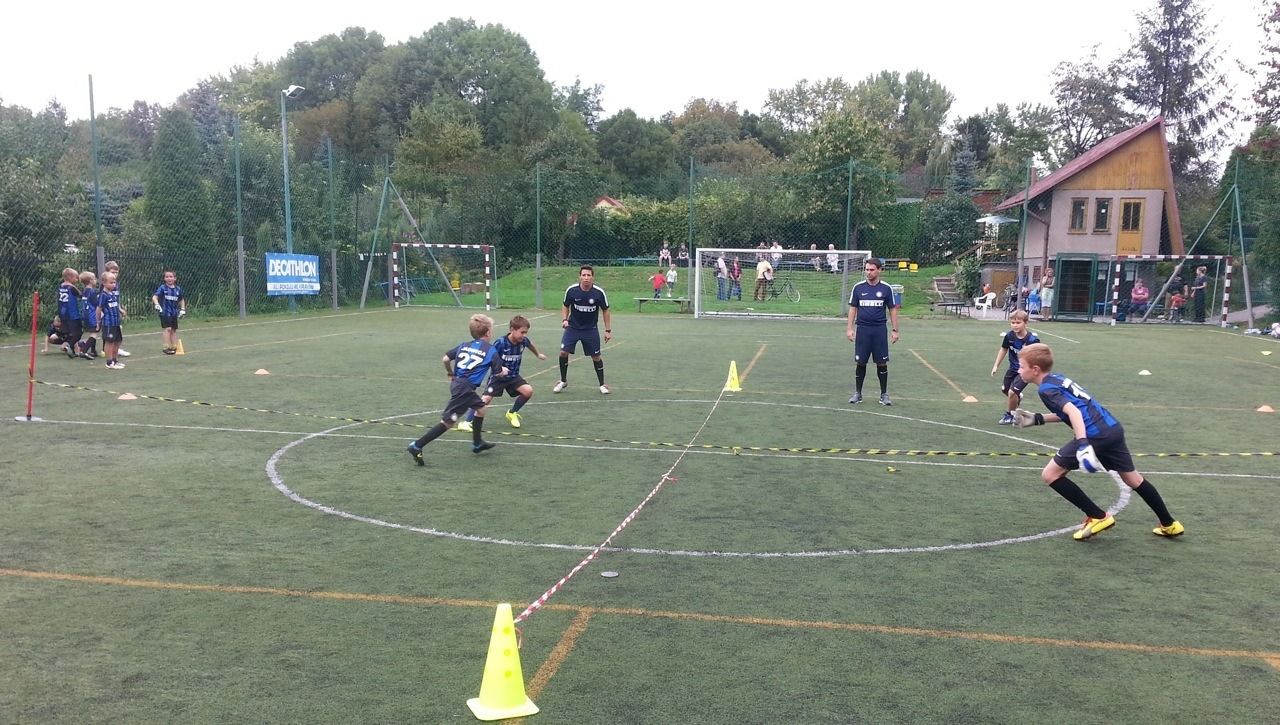 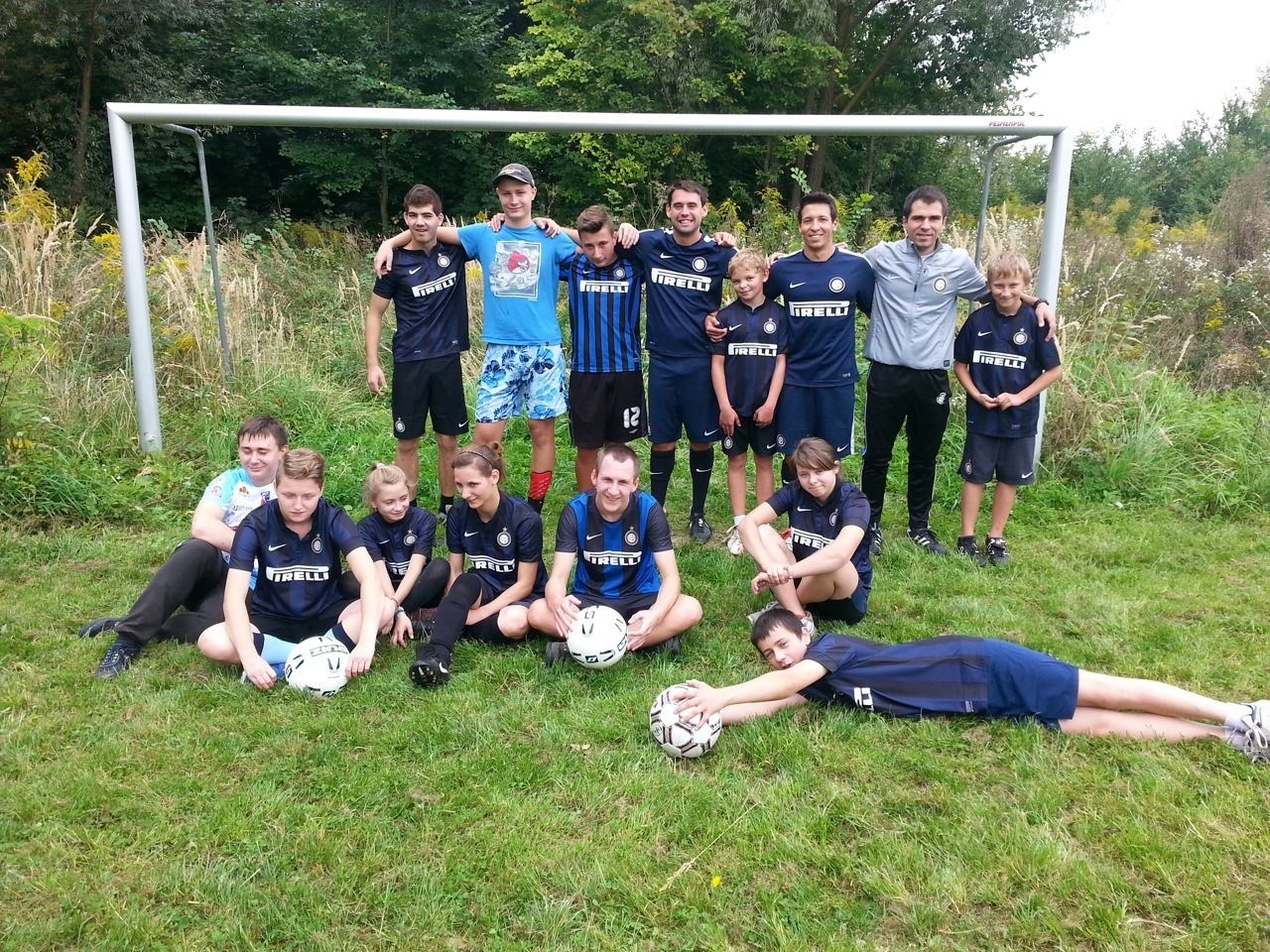 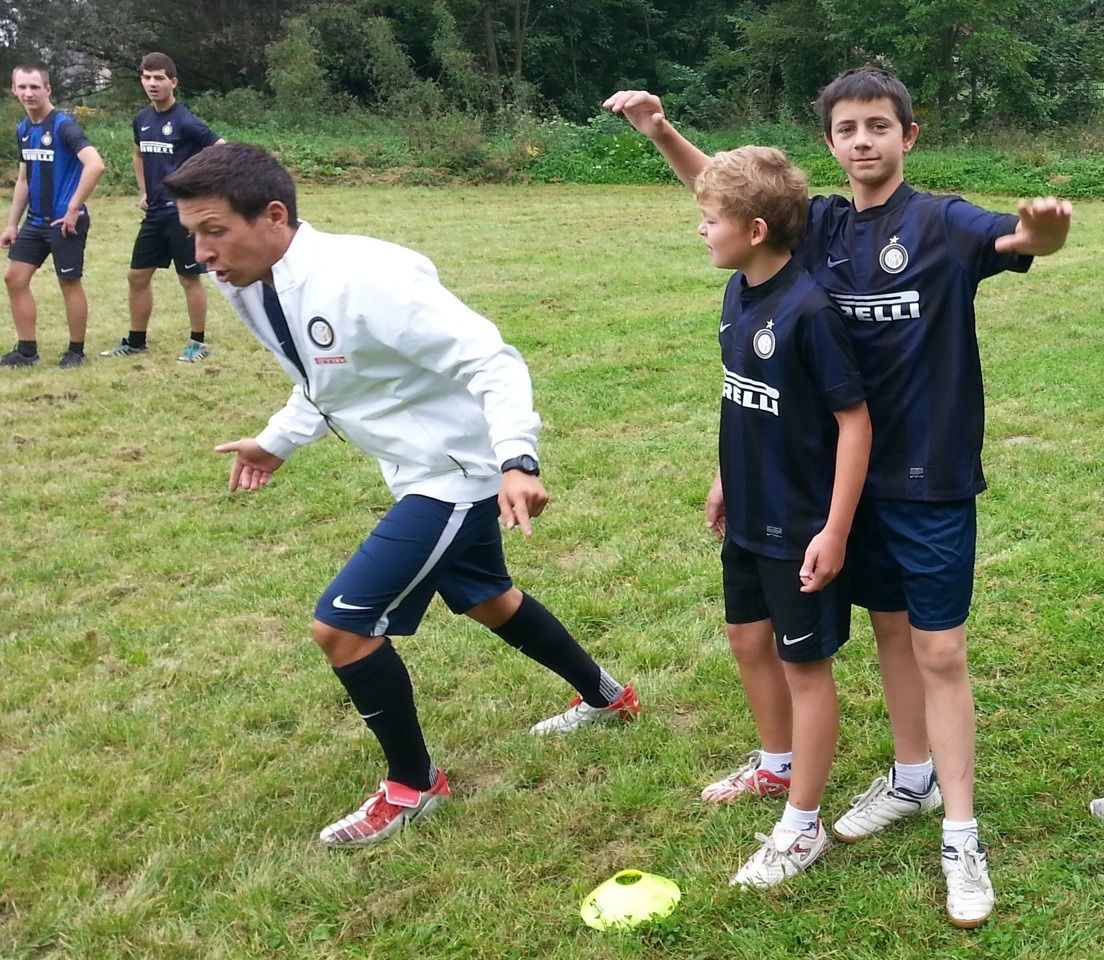 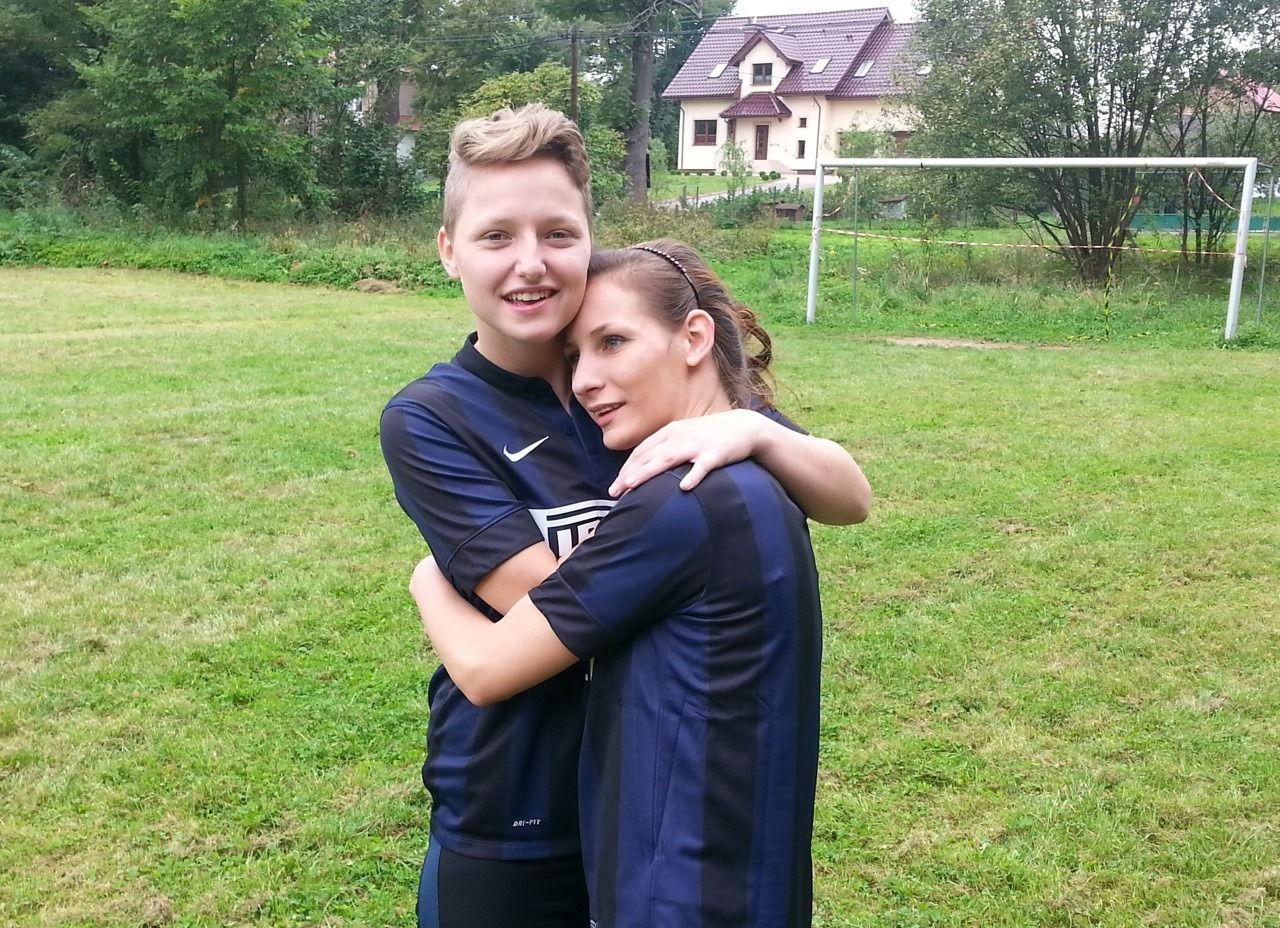 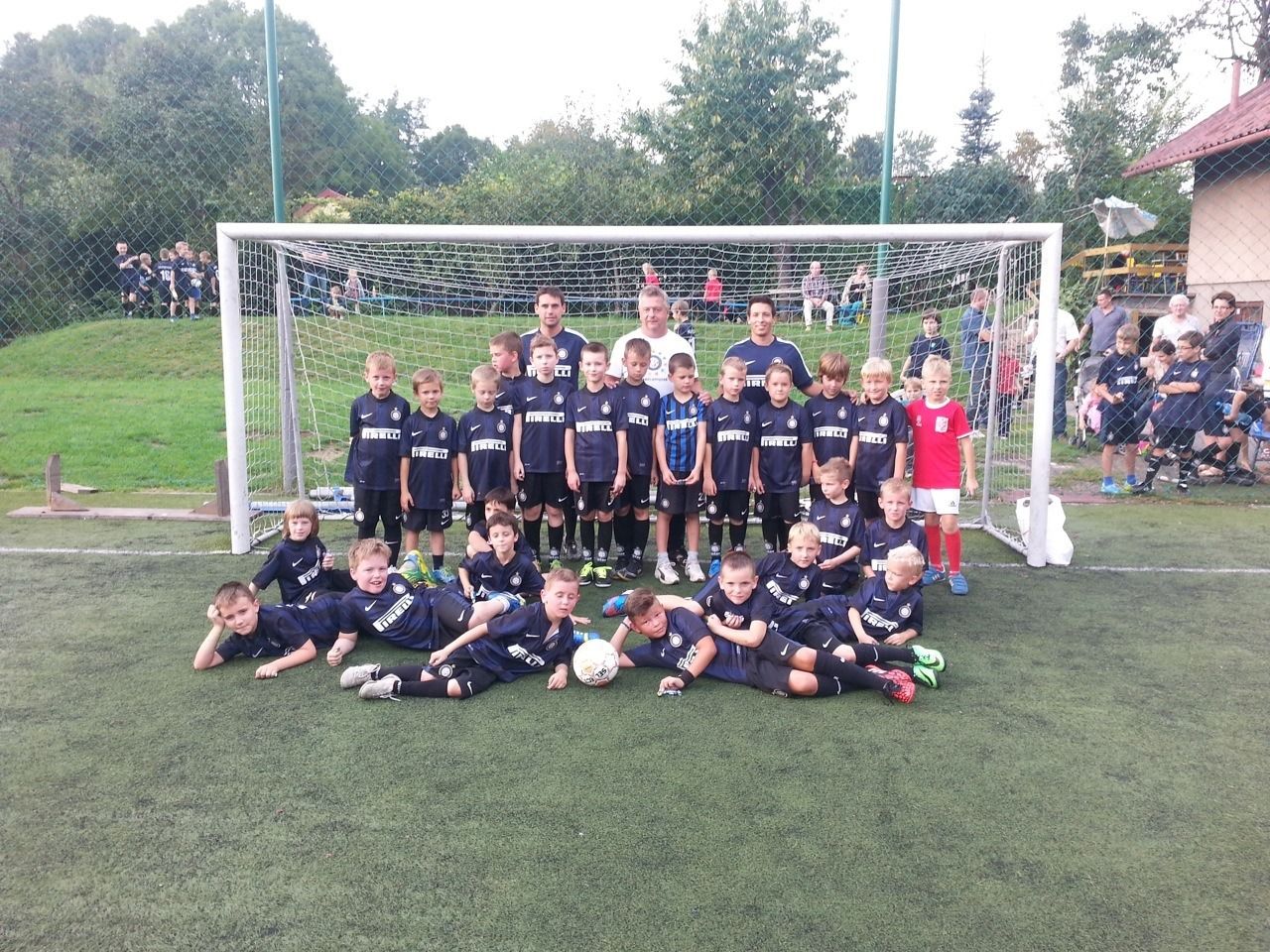 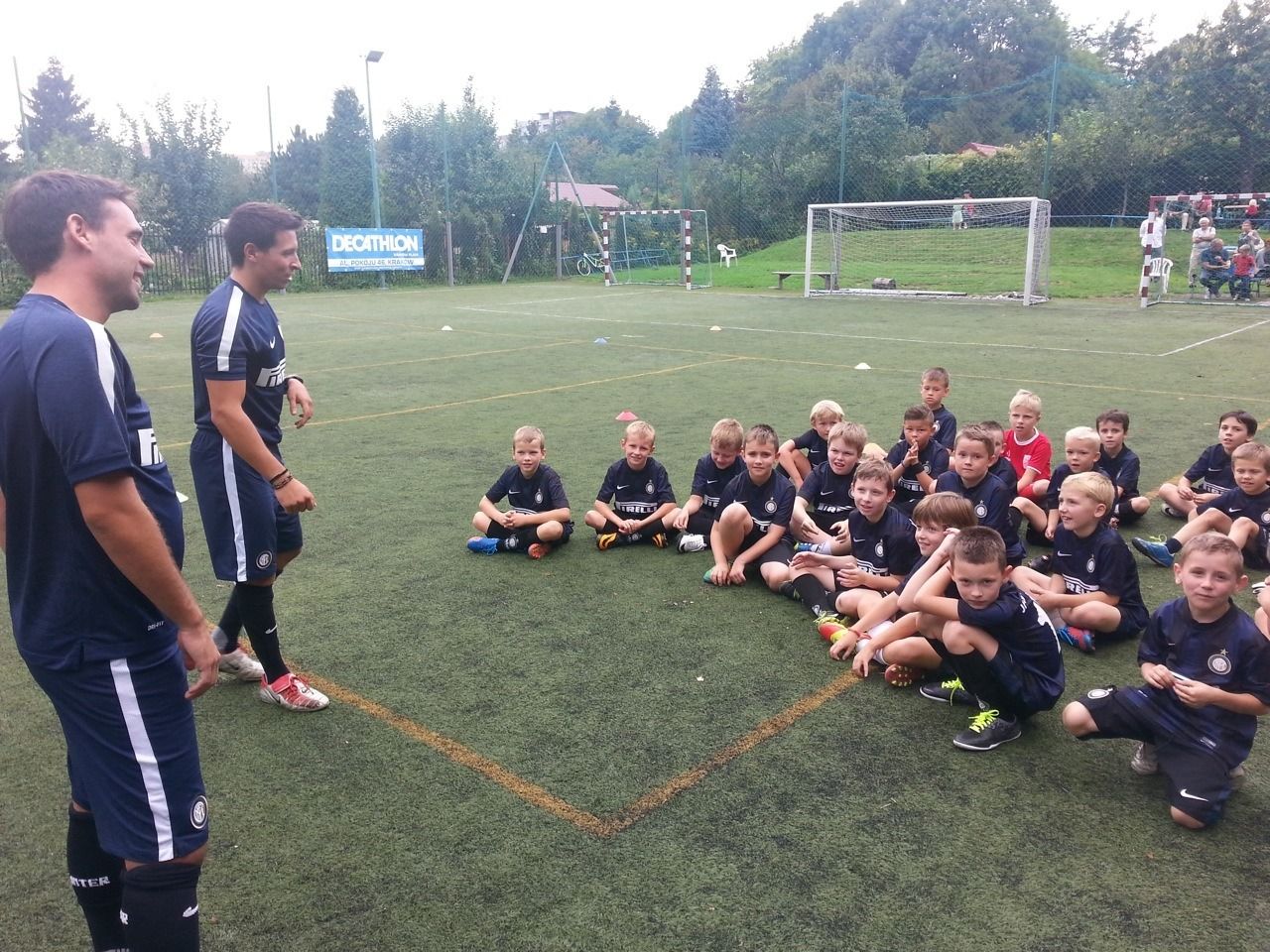 Next
Fassone: "FIGC? We’re on board with many reforms"

Inter Campus is back in Lebanon