Friendly ends 5-1. Zanetti, Toldo, Djorkaeff and Figo there for Inter Forever with many other legendary stars

MILAN - The greatest players of the recent past from Inter, Juventus, AC Milan, Real Madrid, Manchester United, Liverpool, Arsenal, Ajax and other clubs took part in a friendly match in Almaty, Kazakhstan. Fabio Capello was in the dugout as four Inter Forever players took to the pitch to entertain the crowd: Zanetti, Toldo, Djorkaeff and Figo. Joining them were Lehmann, Maldini, Costacurta, Cannavaro, Nesta, Kaladze, Panucci, Davids, Seedorf, Berger, Rivaldo, Boban, Shevchenko, Yorke, Vieri and Serginho. Some of the many trophies won by this amazing group include the Ballon d’Or (four), Champions League (30), and more than 50 league titles.

The match was played against a Kazakhstan selection and finished as a 5-1 victory for the All Star side. And it was all for a good cause, since a portion of the proceeds went to several charity organisations, including the Pupi Foundation, the Milan Foundation, the Shevchenko Foundation, Play for children, Bindum and a local charity. 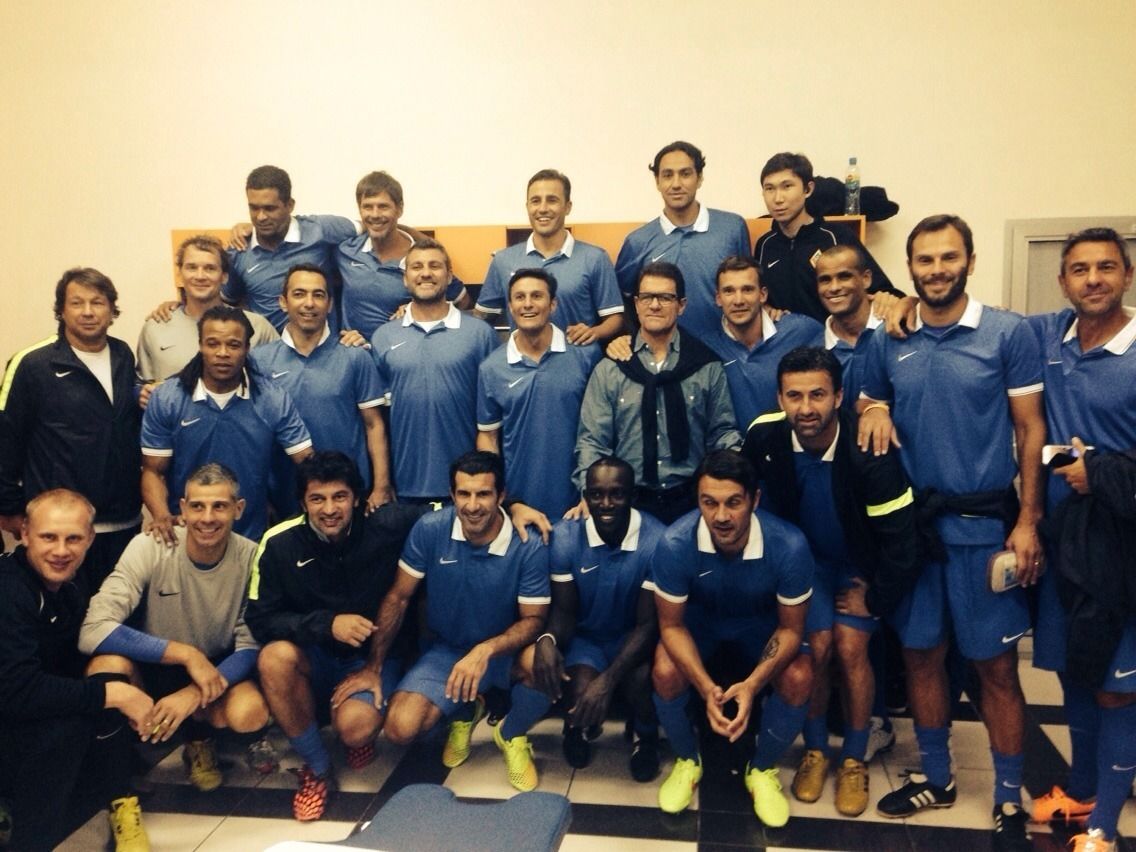 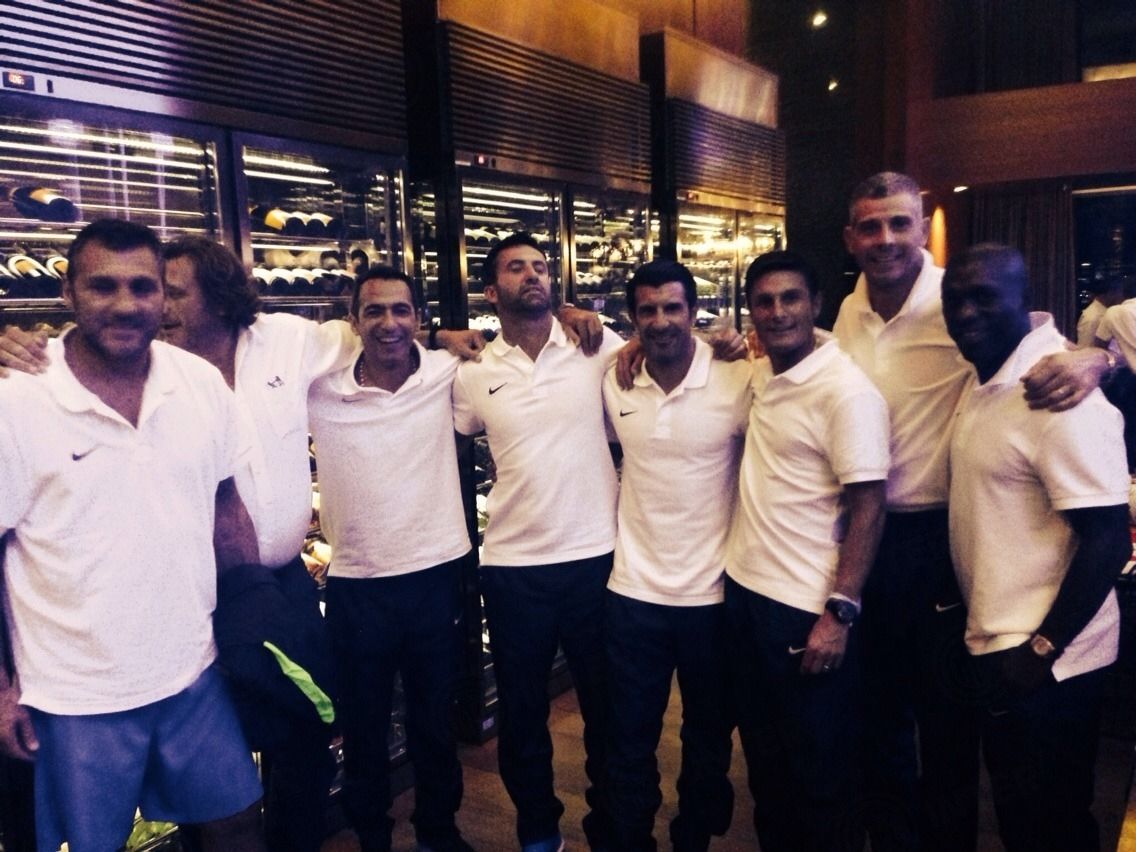