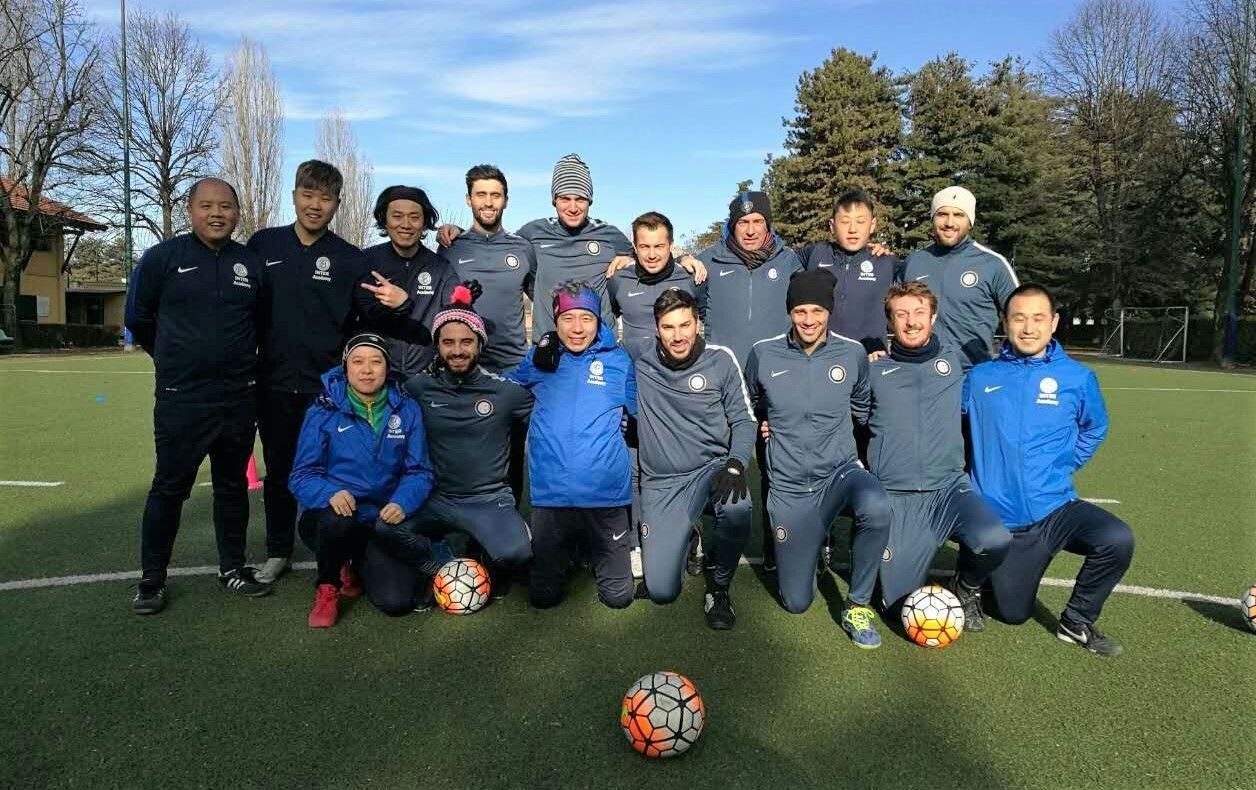 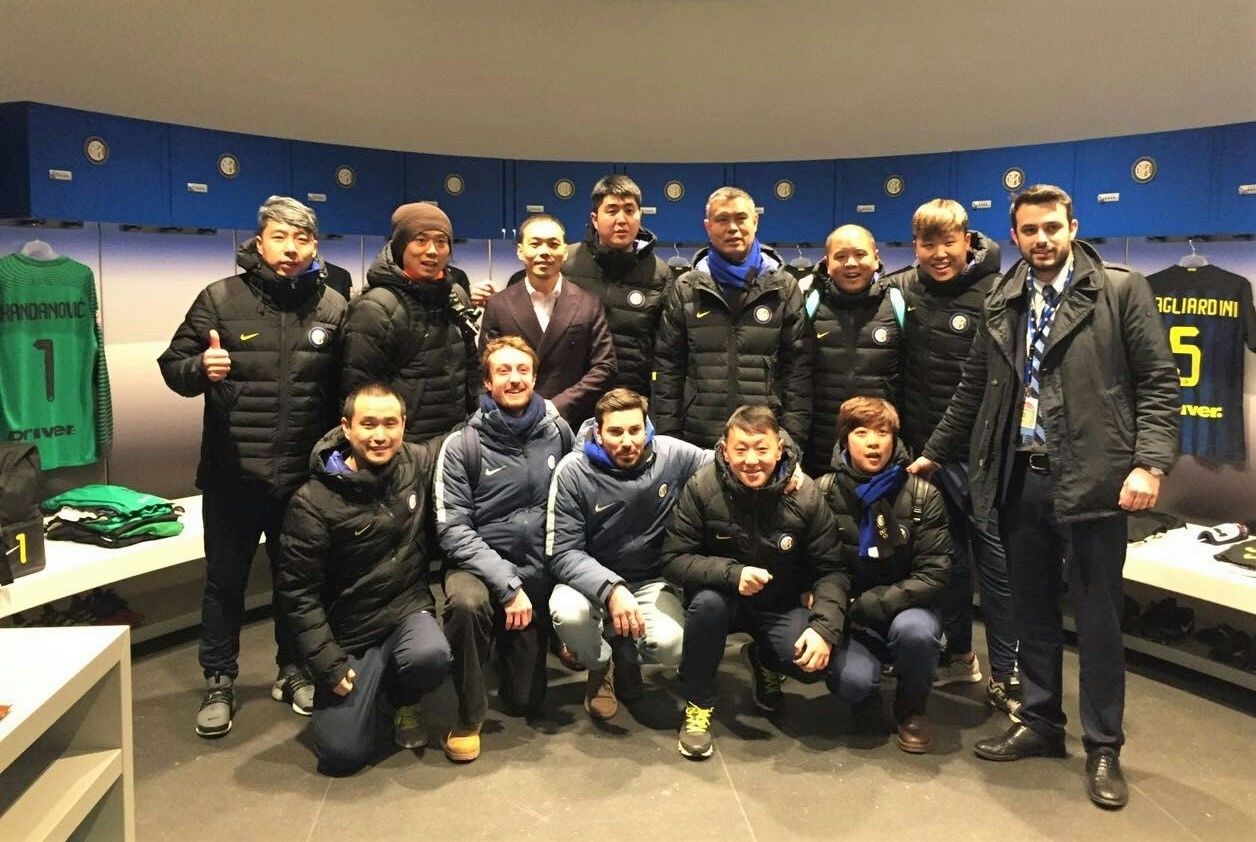 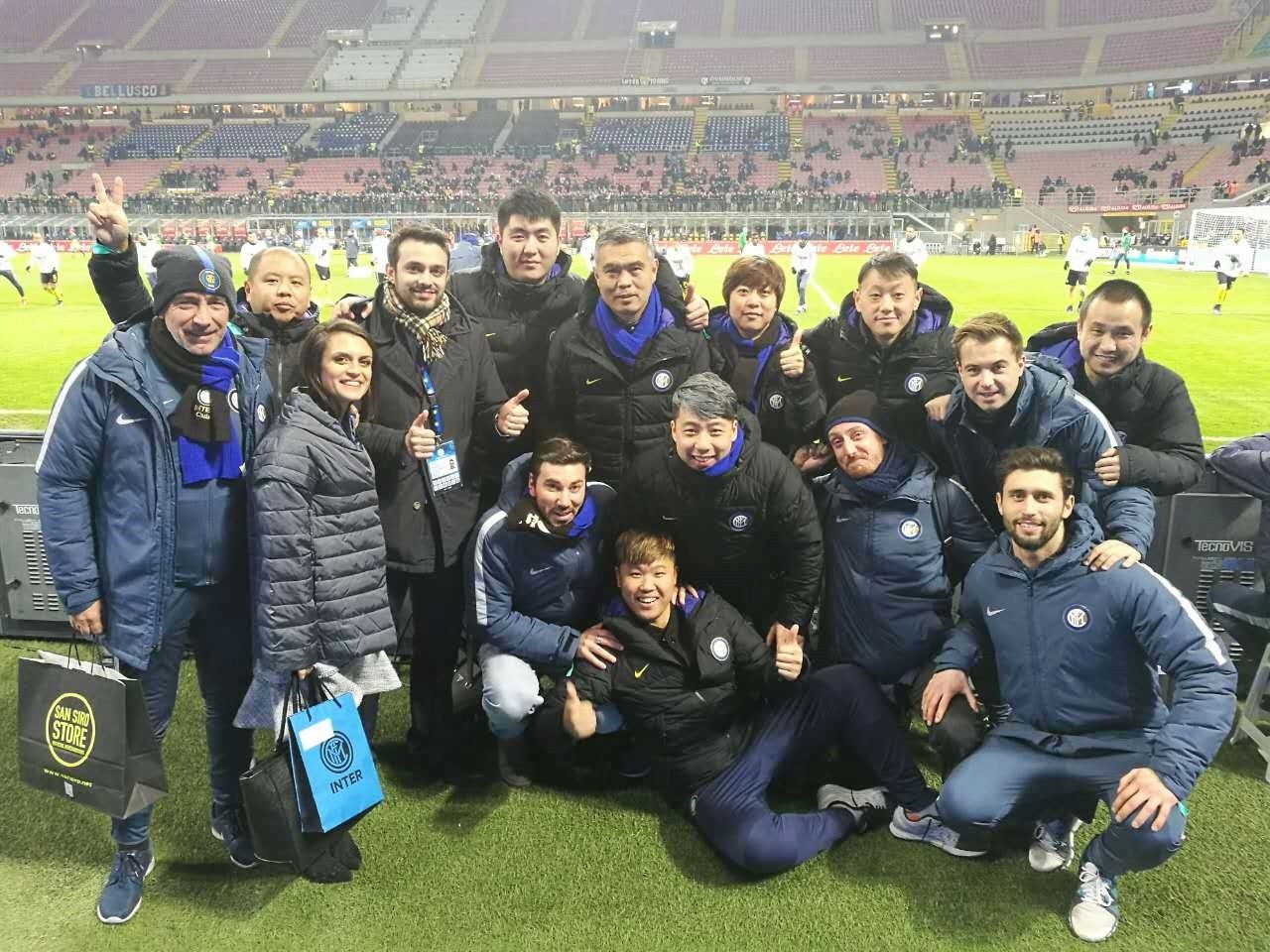 The exhilarating experience, made even more memorable by a tour around San Siro, was a fitting end to ten intense days of discovering all aspects of the club in action. Inter Academy Technical Director Marco Monti oversaw the internship and was assisted by coaches Andrea Ratti, Luigi Mainolfi, Andrea Caligara, Massimo Terenzio, Valerio Ringoli and Kevin Cauet.

The interns were treated to practical and theoretical lessons at the Suning Development Centre in memory of Giacinto Facchetti, where vital input was provided by the Nerazzurri youth academy, in particular Football Schools coordinator Massimo Giuriola and grassroots coordinators Paolo Migliavacca and Fabio Sacco. The group also visited the Suning Training Centre to watch a training session with Stefano Pioli's squad.

The unique adventure of the Chinese coaches was officially brought to a close today at a ceremony where the club's vice president Javier Zanetti awarded diplomas.

Next
Afternoon session ahead of Palermo trip