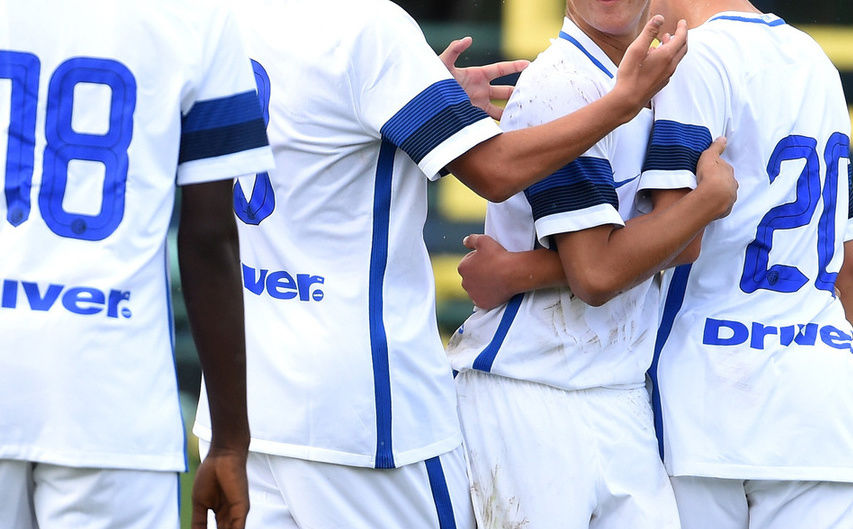 Marco Mandelli's U15s claimed the 15th edition of the trophy with a dominant display in the final. Essan named player of the tournament

MILAN – Inter have won the 15th edition of the Tracco Fossa Memorial tournament!

Having beaten Masseroni and Torino to reach the final two weeks ago, the Nerazzurri Under-15s crushed Juventus 4-0 in the final on Thursday night to take home the trophy.

Marco Mandelli's boys broke the deadlock early in the second half through Mattia Tordini following a fine ball in from Koua Leopaul Essan. Riccardo Goffi then broke the offside trap and rounded the keeper to make it 2-0 before Nicolo Verzeni added a third with a powerful angled strike. Gaetano Pio Oristanio notched the fourth late on when he capped off a great team move.

Midfielder Essan was named player of the tournament.