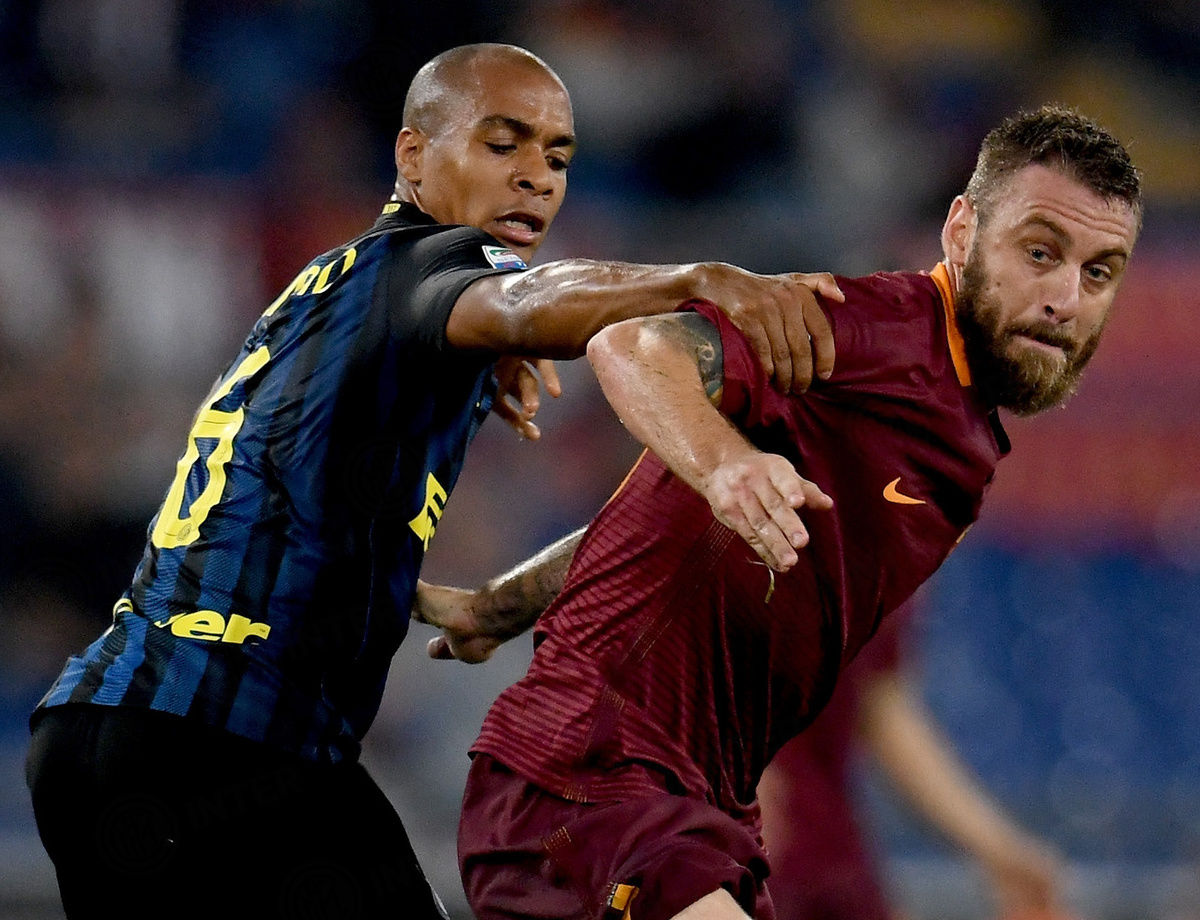 ROMA VS. INTER: TRIVIA AND STATS

Ahead of the match at the Stadio Olimpico, here are all the stats for the fixture

MILAN - There are less than two days to go before the meeting of Inter and Roma at the Stadio Olimpico so here are all the stats and pieces of trivia from previous meetings, as powered by Opta.

Inter are the team who Roma have scored against the most (217) and conceded the most against (270) in the history in Serie A. The Giallorossi are also the side the Nerazzurri have beaten most times in the top flight (71 wins). Inter have scored 115 goals away at Roma, more than any other opponent on the road.

Both Eder and Mauro Icardi have scored a personal total of three headers against Roma in Serie A with the Italian/Brazilian getting there in ten appearances, eight for the Argentine. Last Sunday marked the 16th time that Icardi has scored multiple goals from 126 Serie A matches in an Inter shirt. Ivan Perisic is one of four players to have both scored and provided an assist in the opening match.

Nine of Perisic’s Serie A assists have been to Icardi, including the goal during the last meeting between these two sides.

Milan Skriniar made ten defensive clearances and no player made more in the first round of Serie A.

The former Inter player in this clash is Juan Jesus, as he made 110 Serie A appearances for the Nerazzurri between 2012 and 2016 before joining Roma.

Next
24 players called up for Roma vs. Inter