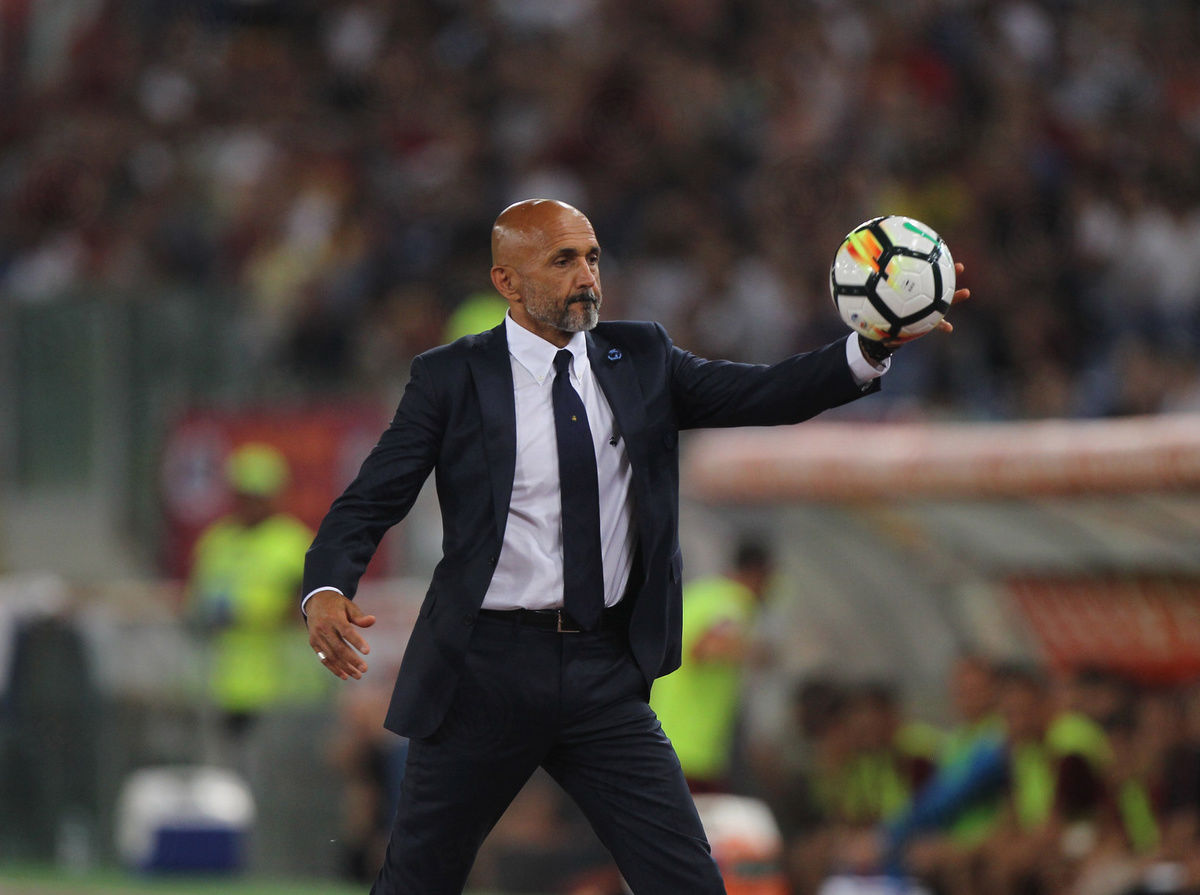 SPALLETTI: “WE DID WELL TO PERSIST WITH OUR STYLE OF FOOTBALL”

“It’s important to believe in what you do, the boys insisted on applying what we’re working on” – Luciano Spalletti after Roma 1-3 Inter

ROME – Luciano Spalletti couldn’t be anything other than satisfied as he returned to the Stadio Olimpico to beat Roma 3-1 to make it two from two in the league. His comments post-match begun by focusing on the difficulties that his players faced early on. “We weren’t able to move the ball quickly, they had time to reposition themselves so we weren’t able to pick out our players between the lines and they were better than us. The boys then found the key as they continued to put our ideas about how we want to play football into action on the pitch.”

“We started to think differently about how to approach the match and we must take confidence from doing things this way. The fixture list didn’t help us as we had Fiorentina and Roma in the first two matches. We needed a touch of luck and we had it tonight. Roma were unlucky with the shots from long distance but often things go in favour of those who have the courage to make things happen. We gave the ball away in areas that could have cost us but we did well to fight to win it back. We tried to do things and play a certain style of football for 90 minutes. This attitude allows us to turn things in our favour sooner or later. We were fortunate but we created clear chances apart from the three where we scored. It’s important to believe in what you’re doing even if you make mistakes. We’re a good team and we need to work.”

It wasn’t possible to not make a comment on the captain Mauro Icardi’s display. “I believe that along with Dzeko, he’s the strongest striker in the league. Mauro is extremely determined inside the box and he doesn’t need much to score goals. He must never lose this ruthless streak. Vecino? He’s a complete midfielder. He moves the ball in two touches, he can improve and he can play in lots of positions across midfield.”

Next
Vecino: "That was an important win against a strong team"

Dimarco: "Sorry about the penalty. The fans were top-class tonight"