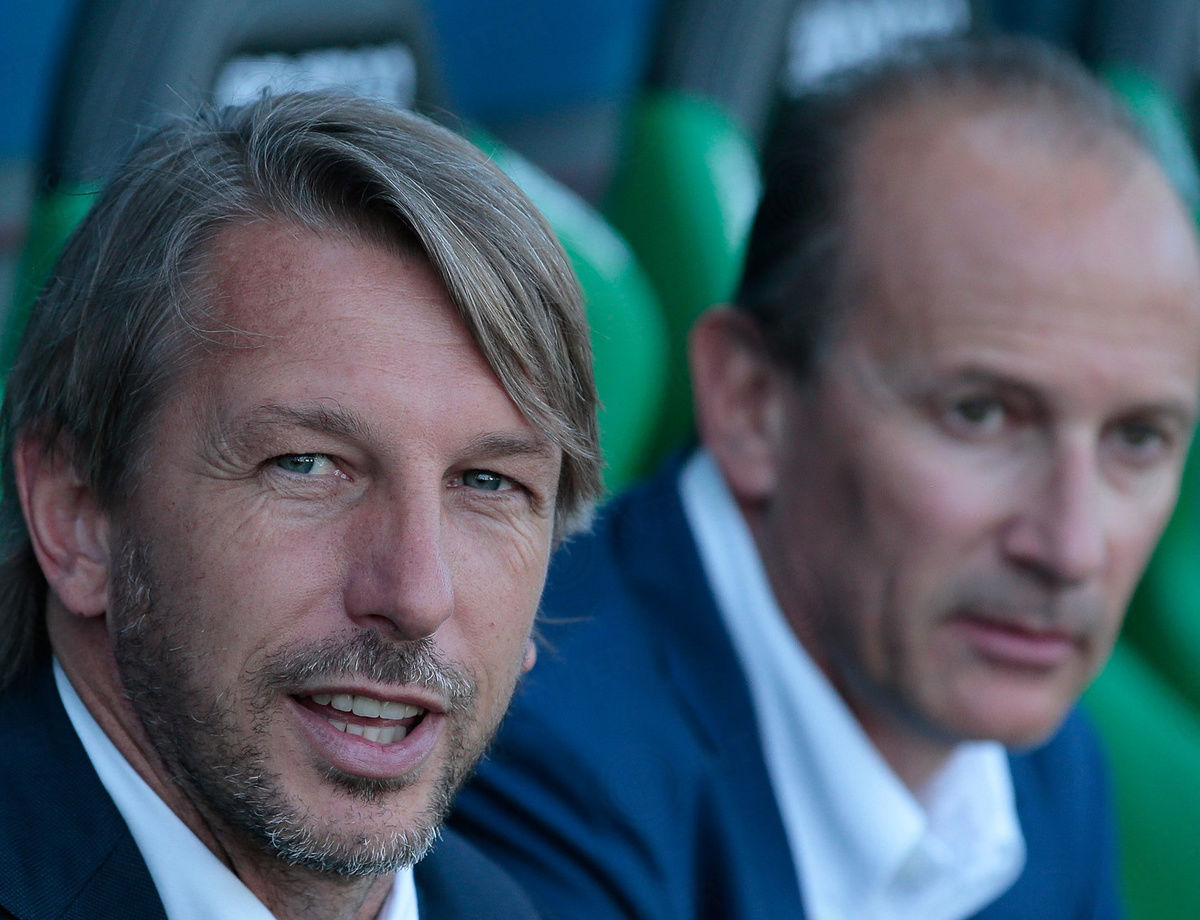 On 29th August at 14:00 CEST, the draw will be held with the champions of youth leagues from 32 UEFA federations. Live stream available on Uefa.com

MILAN – A new adventure is set to begin for the Nerazzurri’s Primavera. As the 2016-17 champions of Italy, the Under-19s will have the opportunity to take on Europe’s top clubs in the 2017-18 UEFA Youth League.

Stefano Vecchi’s boys will hold the status of ‘national champions’ along with 31 other teams who won the leagues with the highest UEFA coefficient rankings. The Domestic Champions Path will run parallel to the teams who are in via the Champions League.

Tomorrow at 14:00 CEST, Inter will learn who we will face in the first round as matches are played home and away. The first round will be held on 27th September and 18th October before the second on 1st and 22nd November. Eight teams will progress to the playoffs on 6th and 7th February 2018 against the teams who finished as runners-up in the UEFA Champions League. Those fixtures will decide the final eight teams left in the competition.

The draw will be shown live on UEFA.com. The following list of 32 teams will be split into two groups on sporting and geographical criteria.