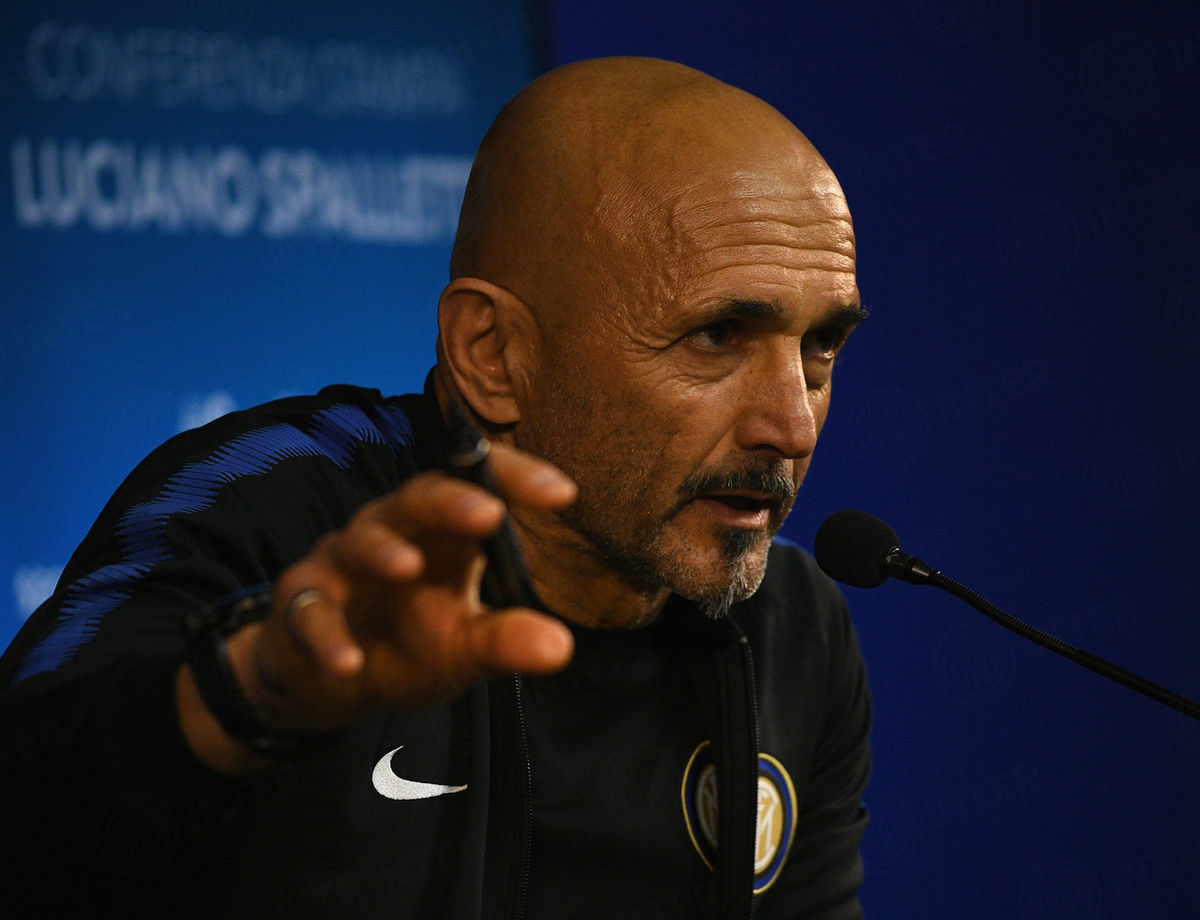 SPALLETTI: “YOU ACHIEVE RESULTS THROUGH PUTTING IN THE WORK ON A DAILY BASIS”

The Nerazzurri coach during his pre-match press conference for Spal vs. Inter: “I am always confident, confidence is contagious"

APPIANO GENTILE - Luciano Spalletti was speaking at his press conference prior to his team’s departure to Ferrara, where they’ll tomorrow take on SPAL during the lunchtime kick-off: “I am always confident, confidence is contagious. I've seen some improvements and I know my players. I've seen a lot of commitment and maturity over the course of our season.

“Dalbert undoubtedly has quality. However, you need to learn different things when coming from a different league. He will become a great player who can show off his skills. We want him to remain with us.

“The transfer market is difficult for every club. You need to make the most of the goods that you have available and we have a lot here. We can’t make up the difference by focusing on what we lack, but rather by looking at what we have available. As for Lisandro, he is a proper footballer who can play as a central defender perfectly well, while Rafinha has the quality to cover a number of roles. He can threaten through the channels and also use his pace on the break.

“During matches, we must be aware of how to act in certain situations and make the most of them. An example of this came against Roma, when there was a midfielder playing further up the pitch, yet we still didn’t threaten enough on the counter-attack. However, we can’t have fear. We are certainly in a position where we can pick up results and achieve our objectives. Ultimately, the difference will depend on how we work on a daily basis, securing results day by day.

“Nagatomo is a great person and an exemplary professional. His teammates say it, those who’ve been here before me have said it and now I can also confirm. At the moment, I have three or four players competing for that same position and I decide who plays depending on our opposition.

“Vanheusden is a strong player despite his age. If I had him available now then I wouldn’t have any problems in using him. We’ll now wait for him to make a full recovery because he was very unlucky with his injury. Pinamonti? Training with Mauro Icardi is helping him and he is learning a lot on a daily basis. However, if he leaves then he could get some more game time.”

Next
23-man squad named for Spal vs. Inter