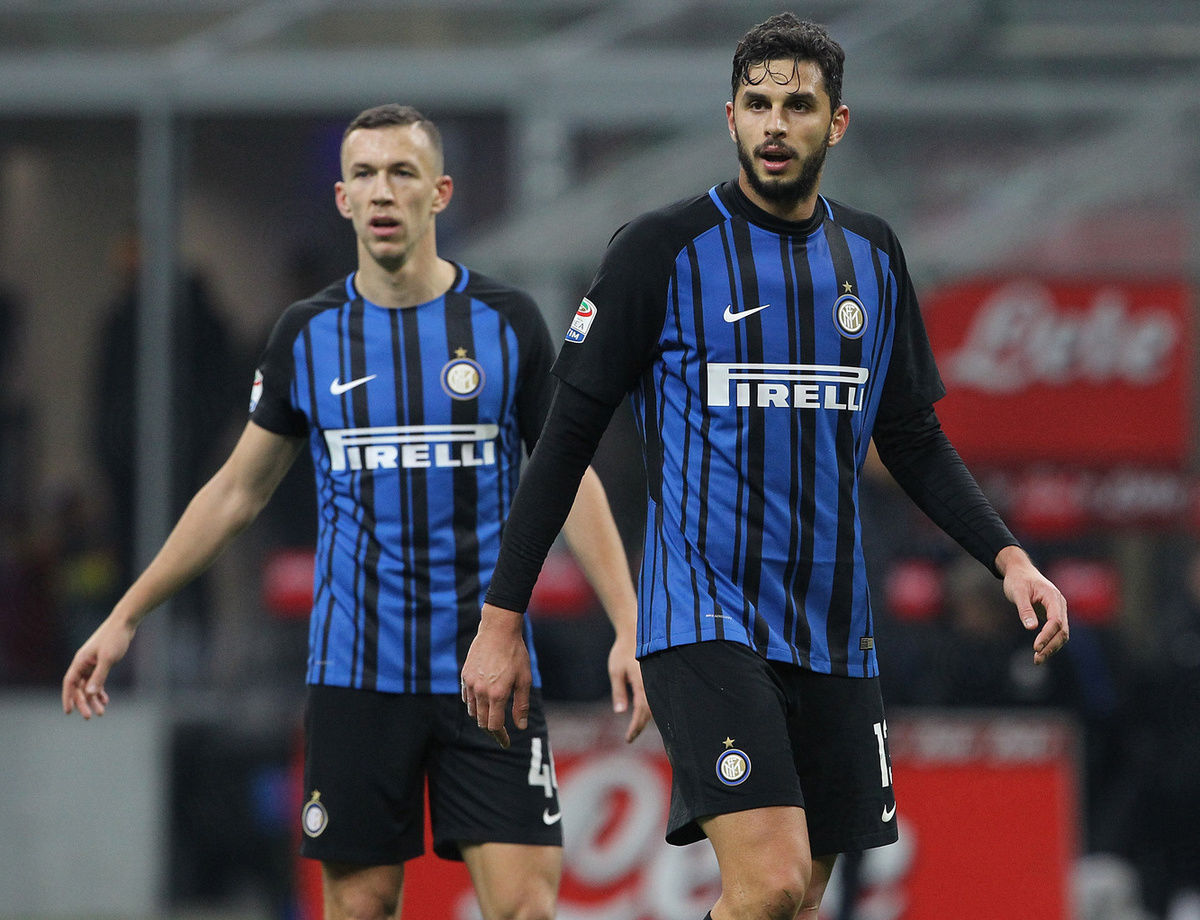 CHIEVOVERONA VS. INTER: STATS AND TRIVIA

Together with Opta, here all the figures for Sunday's 15:00 CEST kick-off at the Stadio Bentegodi

MILAN – Following the win at San Siro against Cagliari, the Nerazzurri are back in action at 15:00 CEST on Sunday away at Chievo Verona to continue on their quest of qualfiying for Champions League football. Together with Opta, here are all the stats and pieces of trivia for the upcoming match.

There have been 32 matches between Chievo and Inter in Seria A. The Nerazzurri have won 19, lost five and drawn seven. In 15 home matches against Inter, Chievo have either scored twice (on seven occasions) or been held goalless (eight occasions). Overall, the Gialloblu have won four times, Inter have won eight and there have been three draws. One of Inter’s biggest wins this season came in December with the 5-0 result over Chievo while the other one was in March against Sampdoria.

Inter have earned 63 points so far this season, the best tally in Serie A after 33 games since the 2010/11 season and the team finished second that year.

With his goal against Cagliari in the last round of fixtures, Mauro Icardi set a new personal record for the number of goals in a Serie A season with 25.

Mauro Icardi has scored four goals from his last five against Chievo, only one came at the Bentegodi however in September 2015.

Chievo have been Ivan Perisic’s favourite side to play against in Serie A. He has scored four goals from four matches against the Gialloblu, including his only hat-trick in Italy’s top flight.

Antonio Candreva is still yet to score this season, but he’s previously been involved in seven goals against Chievo (four goals and three assists), the winger has only contributed to more Serie A goals against Palermo and Fiorentina (nine).

Éder has scored five times against Chievo in Serie A. The naturalised Italian forward has only scored more against Udinese (eight).

Andrea Ranocchia’s first Serie A goal was scored against Chievo at the Stadio Bentegodi in October 2009. The Gialloblu are the team he has scored the most again in the league (three).

Luciano Spalletti has won all four of his Serie A match-ups against Rolando Maran.