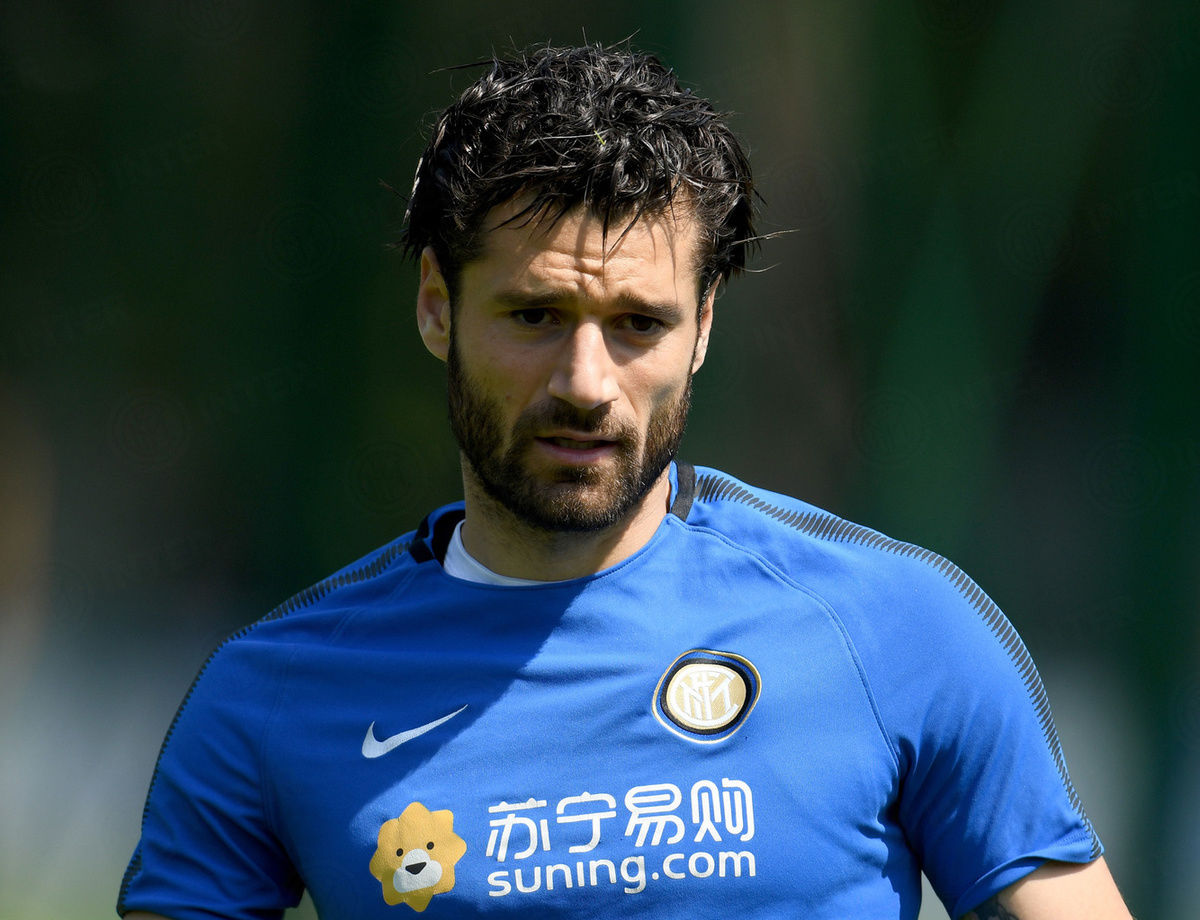 CANDREVA: "I'D GIVE ANYTHING TO WIN AND MAKE THE CHAMPIONS LEAGUE"

The Inter forward ahead of Inter vs. Juventus

APPIANO GENTILE - Nerazzurri player Antonio Candreva spoke with Mediaset ahead of Saturday’s match against Juventus. "It will be a decisive match this season and we can’t wait to play because it’s vital for our goal."

There are four matches left, any points that are allowed to slip could prove to be decisive: "Definitely yes. The teams are all up there and we need to chase them and we can’t get anything wrong. We need to give our all in these four matches to qualify."

Are Juventus in difficulty following Champions League elimination and the loss to Napoli? "It’s wrong to say so. We all know that Juventus have been the strongest team in Italy in recent years and they’ve shown that they can do well in Europe. We know that we’ll be up against a team that is angry but we need to focus on ourselves and how important a win would be."

Last year, you won and drew against them, do you know how to play against Juventus? "Yes, we know the opposition but every match is its own story. It will be a tough game, we must make the most of the few chances that they give us. We’re ready!"

How about the fans? "We’re happy, the fans have been ready to support us all year by coming to San Siro and it will be the same Saturday. We want to win for them and for ourselves."

We know that you were in Rome, was the Lazio match spoken about? "No, I was in Rome for the meeting with the referees. We have other matches first with Juventus, Udinese, Sassuolo and then it’s Lazio."

What would you give to score? "I’d give anything to win and make the Champions League."

Next
Corso: "Inter vs. Juventus is a unique match for us Inter fans"

The MVP of Inter vs. Fiorentina is...

Open Access | Behind the scenes of Inter vs. Fiorentina

Lautaro from outside the box, Lukaku on opening day: all you need to know from Inter vs. Fiorentina

Choose the MVP from Inter vs. Fiorentina!