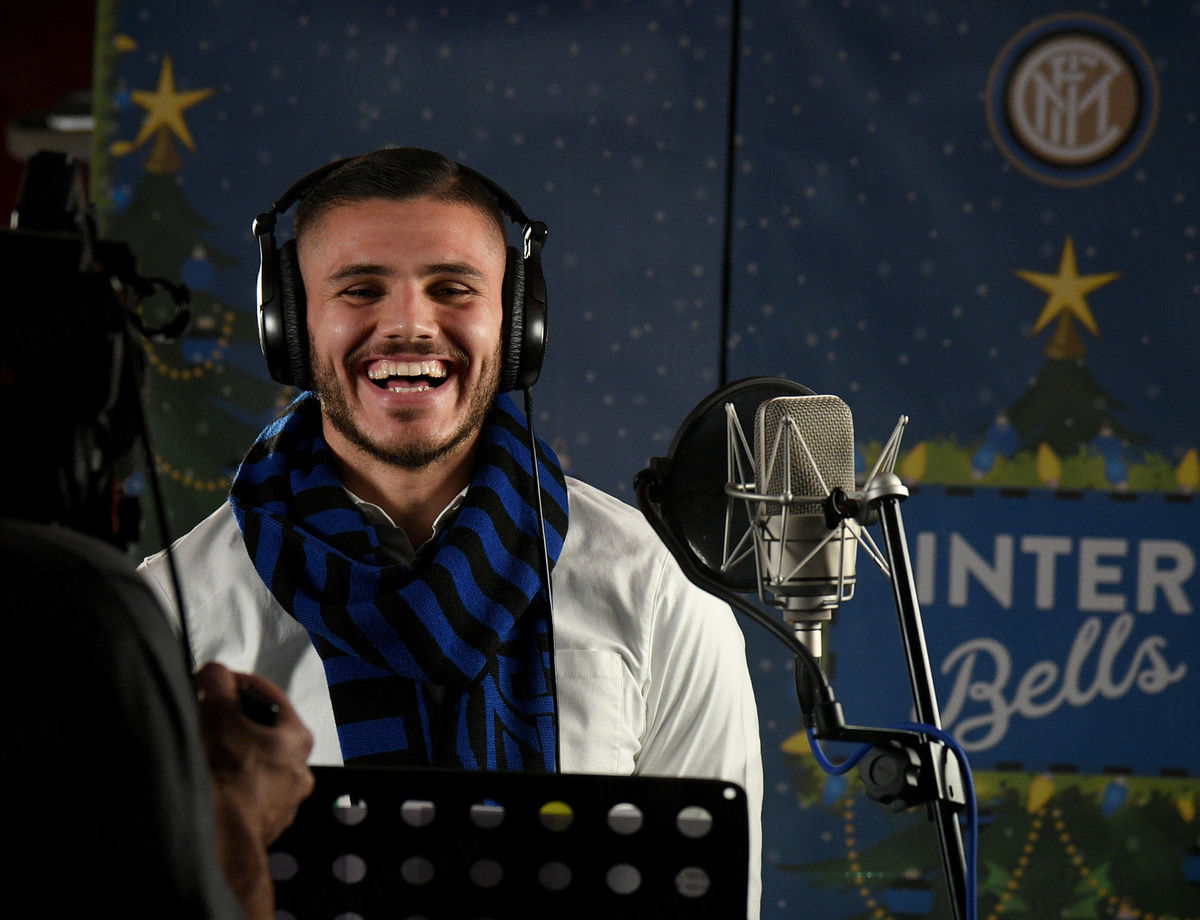 MILAN - As one of the most important international events in celebrating communications across the sporting sphere, Clio Sports recently recognised the quality and success of FC Internazionale Milano’s Christmas campaign.

Inter Bells was the Nerazzurri’s Christmas song, promoted on the Club’s social media and sang by over 50,000 fans at the Stadio Giuseppe Meazza before Inter vs. Udinese on December 16th, 2017.

Inter Media House initially released a series of videos on social media, with the players singing the song in entertaining situations. Every clip displayed the lyrics in karaoke format, encouraging fans to come to the stadium and all sing together!

The results of the campaign were impressive, with the Club reaching the highest rate of engagement among Italian teams during the Christmas period. They also finished second behind Real Madrid across Europe in terms of organic growth of their fanbase.

This data, along with the project’s strategy and creative quality, convinced the Clio Sports panel to award them Bronze in the Live/Experimental category and silver in the Social Media/Multiplatform Campaign category.

“Christmas is an extremely difficult spell to emerge from,” said Robert Faulkner, Director of Communications at FC Internazionale Milano. “And to do so with a Christmas song is something really ambitious. Inter Bells demonstrated the international stature of Inter Media House and its ability to produce relevant and effective content on our social media channels. 50,000 people singing in unison is the most concrete indicator that we’re working in the right direction.

“Inter Bells was a local event with a global impact,” Faulker concluded. “The project’s target audience was the fans at the Stadio Meazza, but the project spoke to everyone across the world, producing concrete and tangible results.”

Inter Media House is enjoying clear growth and the Clio Sports are just the first of many awards that will take the Club to further achievements in the coming months and years. The ceremony will take place in New York on May 21st, 2018.

UEL, Zanetti: “At this point every opponent will be tough, we have to make sure we’re ready”

Social Wall Together as a team returns for Inter vs. Bologna

Our #TogetherAsATeam Social Wall returns for Inter vs. Brescia