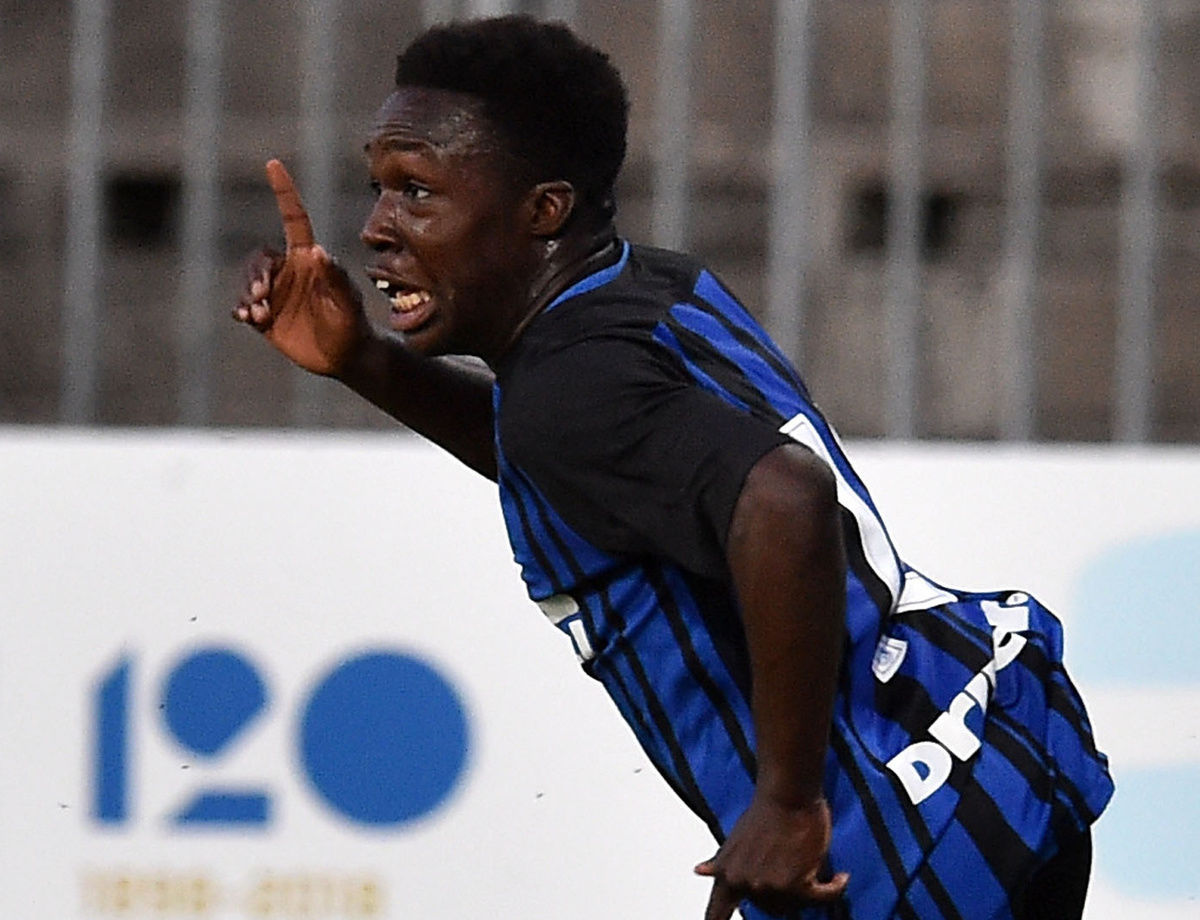 UNDER-15 SERIE A AND B, INTER BEAT JUVENTUS 5-0 TO BE CROWNED CHAMPIONS OF ITALY

Paolo Annoni's side beat Juventus to be named Champions of Italy. Benedetti (x2), Gnonto, Zanotti and Ballabio with the goals

RAVENNA - Inter were FANTASTIC at the Stadio Benelli in Ravenna. Annoni’s Under-15 side netted five goals to be named Champions of Italy for the ninth time courtesy of a 5-0 win over Juventus. Benedetti scored two in the win along with goals from Gnonto, Zanotti and Ballabio. It’s the 49th trophy in the history of the Nerazzurri’s Elite Academy, the 29th since the year 2000 and the 15th in the past five years. It’s the fourth title in the past seven years for the Under-15 side. Only in 2014 and 2017 (when they made the final) has the side not gone all the way. After the Primavera’s title win on Saturday, Inter claimed a second piece of silverware in a short span of time as further testimony to the great work being done in the Elite Academy.

Despite the prize on offer, both sides played open football from the start. In the sixth minute, an Inter corner led to an effort from Magazzù that fell tamely into the arms of Oliveto. The Bianconeri responded with Giorgi who had two shots but both were saved with no real difficulty by Gerardi. The first real chance fell for Gnonto. The Inter forward pulled his shot just wide after bursting into the area. It was a prelude for the opening goal. Gnonto played a perfect ball to Benedetti who made it 1-0 in the 17th minute. In the 23rd minute, another chance fell for Benedetti who controlled it well but Giorcelli managed to keep his effort out at the cost of a corner. The first half went perfectly for Inter with Gnonto making it 2-0 in the 26th minute. He went around the onrushing goalkeeper before knocking it into the net. Four minutes later, Magazzù went on a mazy run around the Juventus defence and narrowly failed to apply the finish to what would have been a stunning goal to end the first half on a real high.

Inter picked up from where they left off in the second half. Twice, Magazzù missed chances to make it 3-0. In the 50th minute, he made his way into the box but Oliveto saved with his legs to deny him the goal he deserved. In the 56th minute, Gerardi came out to save from Lofrano and prevent the goal that would have reopened the match. In the 61st minute, the Nerazzurri made it three. Zanotti was well set up by Magazzù to beat Oliveto at his far post. The captain Ballabio bagged the fourth in the 65th minute with a header. A few minutes later, the sensational performance continued with a fantastic Benedetti right-foot strike to put the cherry on the cake. INTER ARE CHAMPIONS OF ITALY.

Postcards from Venice: stunning photos of Nerazzurri arriving at the Penzo