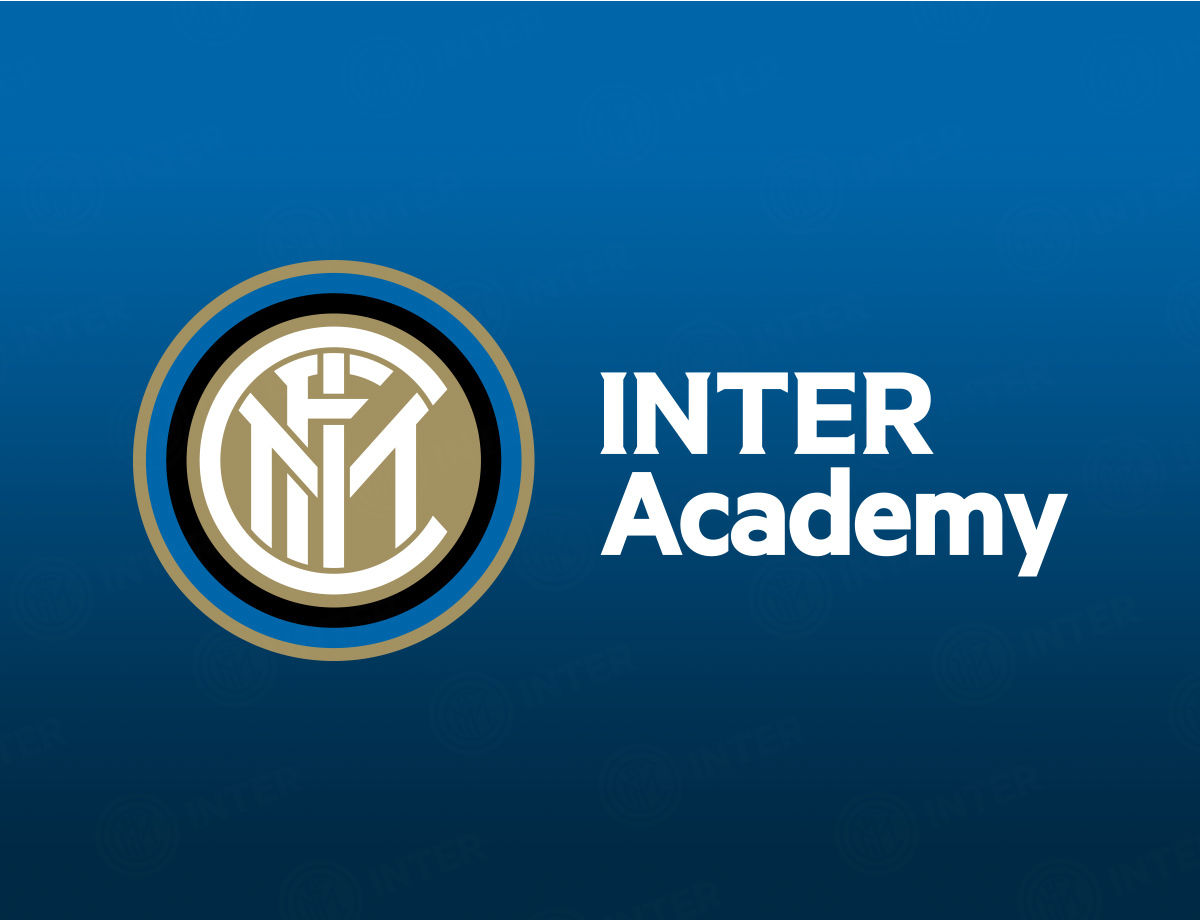 NANJING - After Beijing, Shanghai and Chengdu, Inter Academy is now also in Shenyang in the northern province of Liaoning as the project that started in 2017 in Nanjing, Jiangsu has expanded further.

Founded by Inter in partnership with Suning Sports, the aim of Inter Academy Jiangsu is to support the development of youth football in China and Jiangsu in particular where the base in Nanjing will be a hub for a network of development centres in the four cities of Wuxi, Yangzhou, Suzhou and Xuzhou with the goal of expanding to ten cities in the coming years. The model of the Inter Elite Academy will be recreated. Activities at all centres will start for boys and girls at the age of 5 with a recreational approach at the basic level. Between 8 and 13, the best players will be selected to join the Elite Team for competitive play. Along with a technical coordinator, five Inter Academy coaches will have the task of helping the 60 local coaches and 5,000 children linked to the project to develop.

Inter Academy Shenyang has been founded in partnership with Shenyang Aomei Sports Culture Communication Co. Ltd. In the city of Liaoning, activity will focus on the creation of Elite Teams starting from the Under-8 category and going up to the Under-15 level. 30 local coaches will have the support of Inter Academy in training around 240 youngsters with a competitive approach.

Along with the Vice President of Suning Sports Group Liu Jun, Inter Vice President Javier Zanetti was at the opening ceremony on 2nd June in Nanjing. "It’s always a great honour for me to represent Inter around the world, but today I’m especially happy because we’re in Nanjing which is our second home. With this project, the significant collaboration between Inter and Suning Sports continues. The intense and fruitful exchange of know-how and experience between these two sporting bodies is strengthening, bringing a vital contribution to the development of football in China. The love for football is strong and it’s constantly growing here. We’re proud to be a part of this development here in a stable fashion, working seriously with Inter Academy."

The two new openings in China show the expansion of a network of excellence under the Inter Academy banner. The Inter Academy project creates the ideal conditions to replicate the methods used by the Inter Elite Academy. The values of the club are represented in proving competitive sporting preparation along with all-round education for the children involved.

Darmian: "We’ll need to be focused and determined tomorrow"

Inzaghi: "A huge match. Courage and motivation will be important"