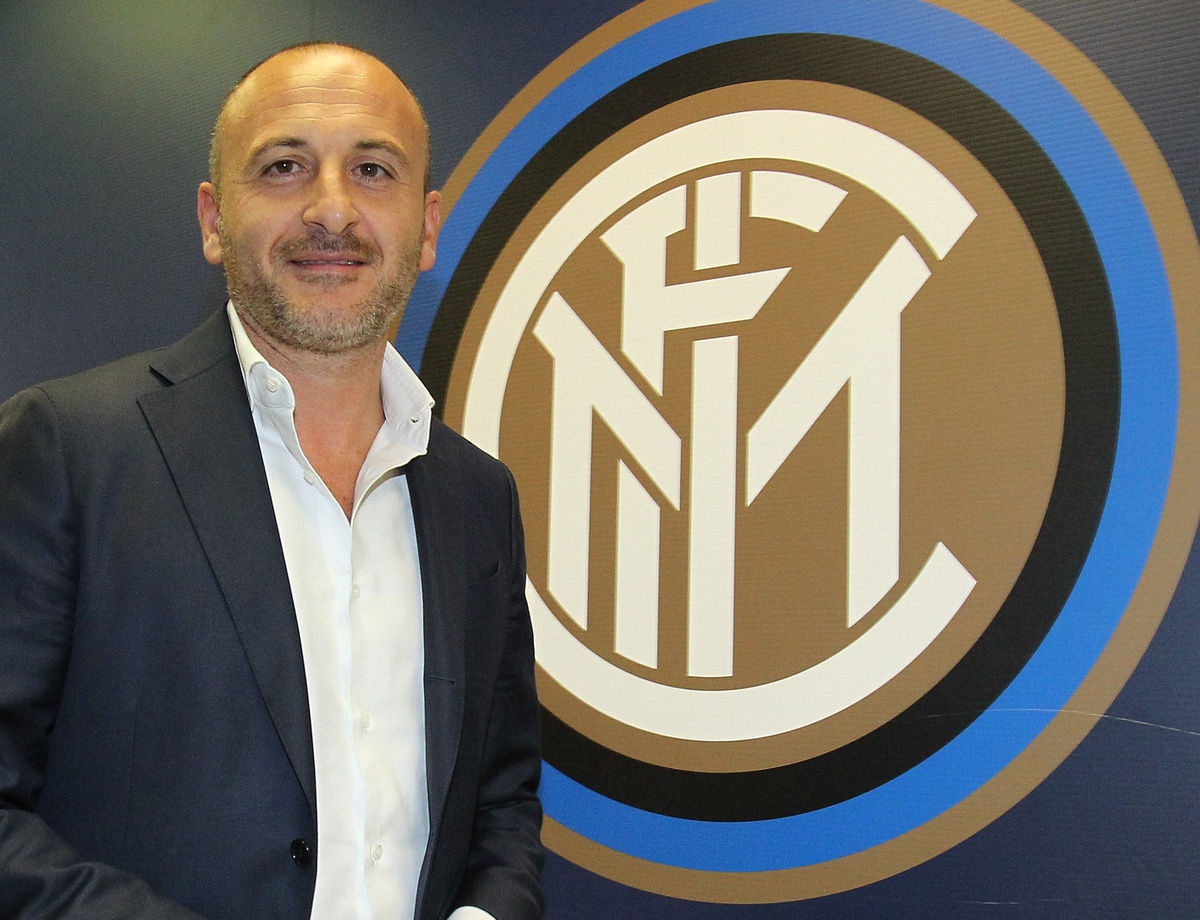 MILAN - After leaving the club’s headquarters on Corso Vittorio Emanuele II, Nerazzurri Sporting Director Piero Ausilio had this to say about the club’s current dealings in the transfer market: “The conditions have been met for a deal for Radja Nainggolan. We’ll talk with Roma tomorrow, but for now, we're delighted. The Belgian is a real coup for Inter. He is an important player and one that has always been decisive, particularly during his years with the Giallorossi. He is a top player. Everything will be made official tomorrow and then we will say something more. Today we met with him and Spalletti, discussing our tactics for the remainder of the transfer market and not of his renewal.”

As for Malcom, Ausilio added: “He’s a player from another team. We’ll monitor the situation just as we do with other players. Icardi’s renewal? He is on a three-year contract with Inter and as I’ve said already, we’ll speak with him when something changes. At the moment we have a number of issues to deal with and then we’ll think about that, just as it should be. Perisic and Brozovic? They’ll stay with Inter to play in the Champions League. We are completely relaxed ahead of June 30th. We are working hard and there are still a few days left.”

Ausilio then concluded with a smile, joking around with some of the journalists present: “We need two or three new faces. If we were listening to you then we would’ve signed 30 players already…”

Next
#WelcomeNinja: Nainggolan is a Nerazzurri player!

Inter celebrate the Chinese New Year: videos on social media, a celebratory shirt and a Dragon Show at San Siro

Ausilio: "Extraordinary results so far, we're trying to seize the opportunities we have"

Young: "I'm delighted to become part of the Inter family"