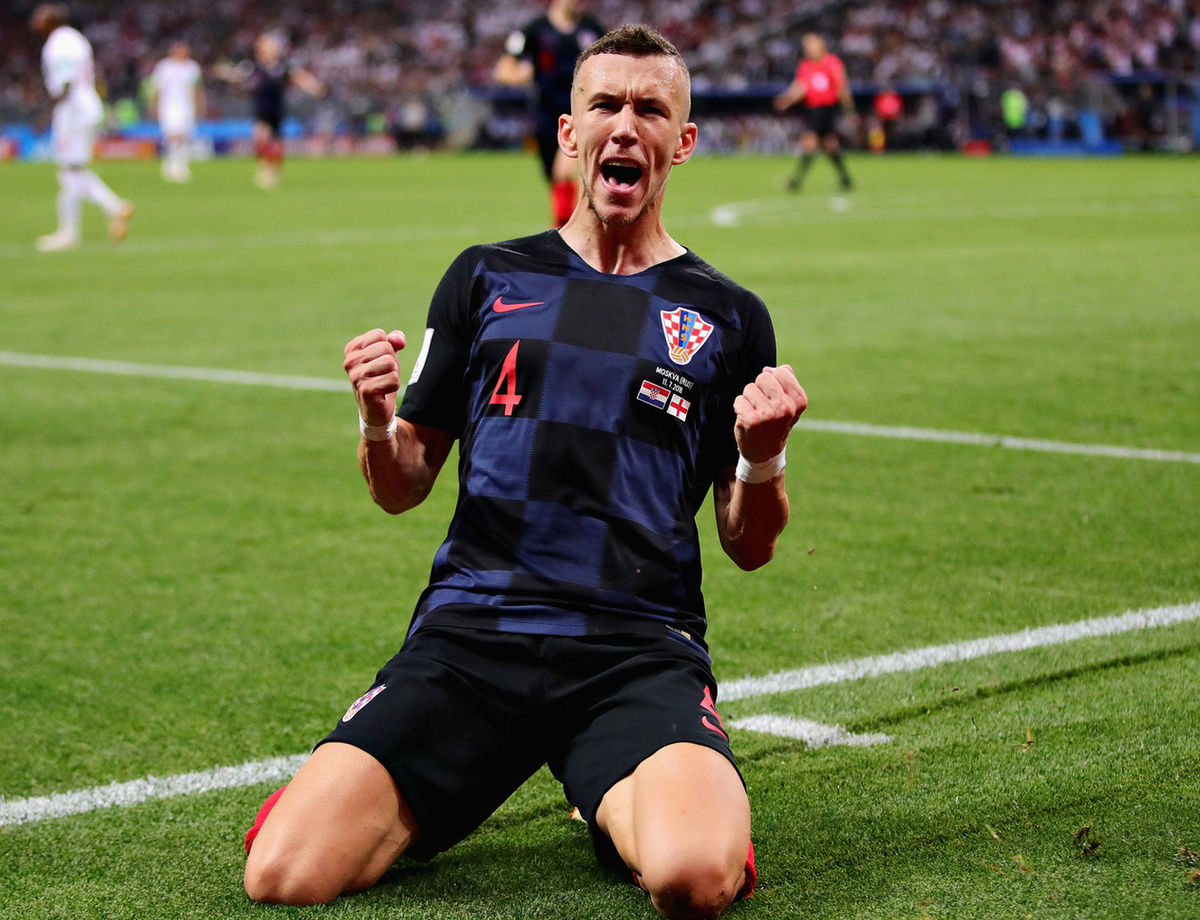 RUSSIA 2018: PERISIC AND BROZOVIC TAKE CROATIA TO THE FINAL!

Croatia came from behind to beat England 2-1 thanks to a goal and assist from Perisic. Inter have had a player in every final since 1982

The real protagonist of the 2-1 victory at the Luzhniki stadium was the Nerazzurri‘s No.44, who scored the equalising goal in the 69th minute. Perisic then went on to provide the assist for Mandzukic who scored the crucial extra-time winner as Croatia move on to Sunday’s final.

This is an important page in Croatia’s history books, and one which is also significant for Inter. The Nerazzurri have had at least one player in every World Cup final since 1982. This impressive feat is a record lasting back ten finals, only  Bayern Munich have matched this record.