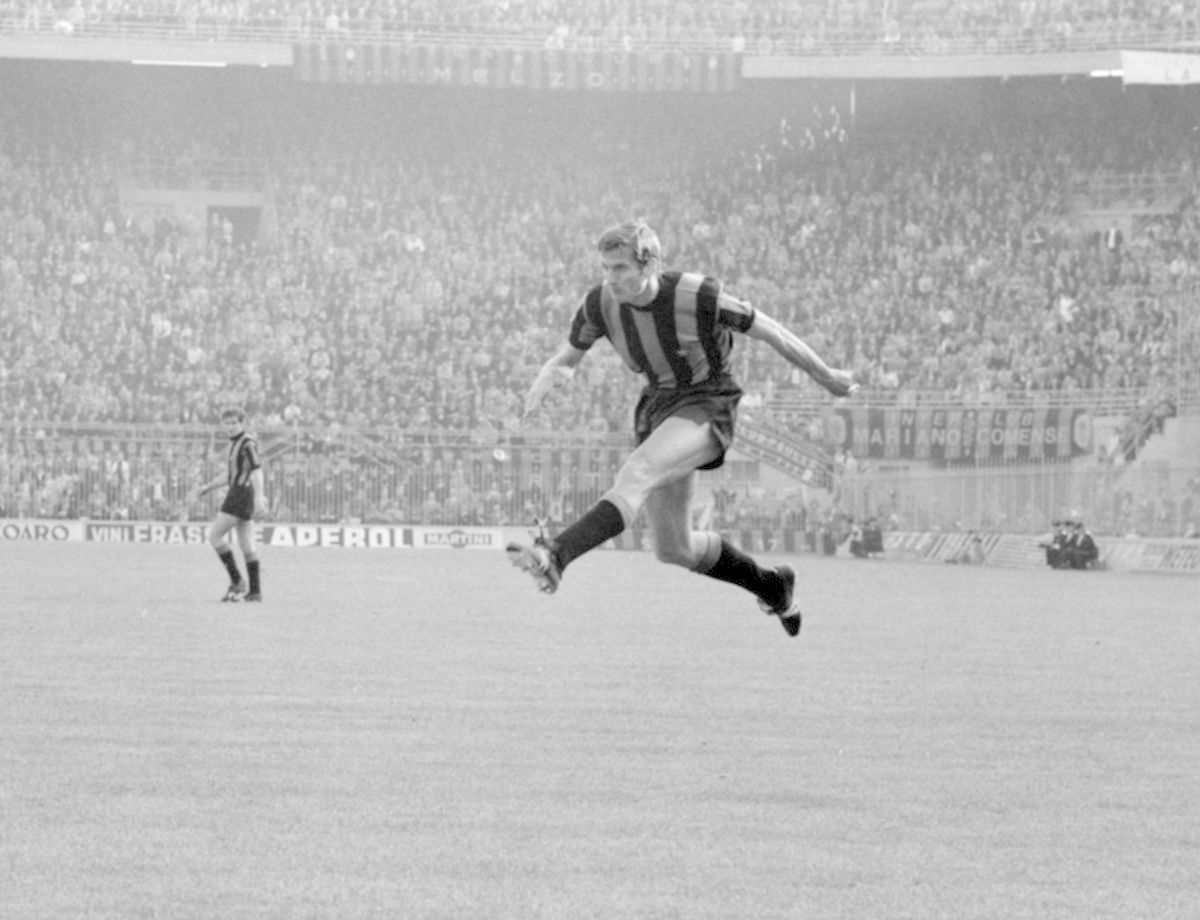 A brilliant example of integrity, honesty and moral values – A Nerazzurri icon

MILAN - Born 76 years ago today, Giacinto Facchetti ensured that football would never be the same again. He initially started out as a forward for Trevigliese, before Herrera turned him into a full-back – a role he would retain for almost 20 years. He scored 75 goals during his career, at a time when defenders were expected to remain mostly in their own half and focus on the opposition. He was an extra offensive presence for the team, offering incredible physicality and fitness. He was also disciplined, receiving just one red card in his career for excessive applause.

"Giacinto the Great" was what Gianni Brera called him. The greatest Italian sports journalist who was in love with the Nerazzurri No.3, a shirt that would no one will ever again.

"Cipelletti" was the nickname given to him by Herrera, who made him one of the key players in one of the strongest teams of all time. He was the third in the 11, "Sarti, Burgnich, Facchetti”, but first in Italy, then in Europe and finally the World.

After a legendary career as a player, Facchetti remained an Inter icon off the pitch, first as a director and then as President. However, it was not just his goals, appearances and trophies that made him a sporting legend. Instead, it’s the fact that when you think of Inter, you’re inevitably bound to think of Giacinto Facchetti as well since he represents the best in every Interista.

Next
Inter have arrived in Sion