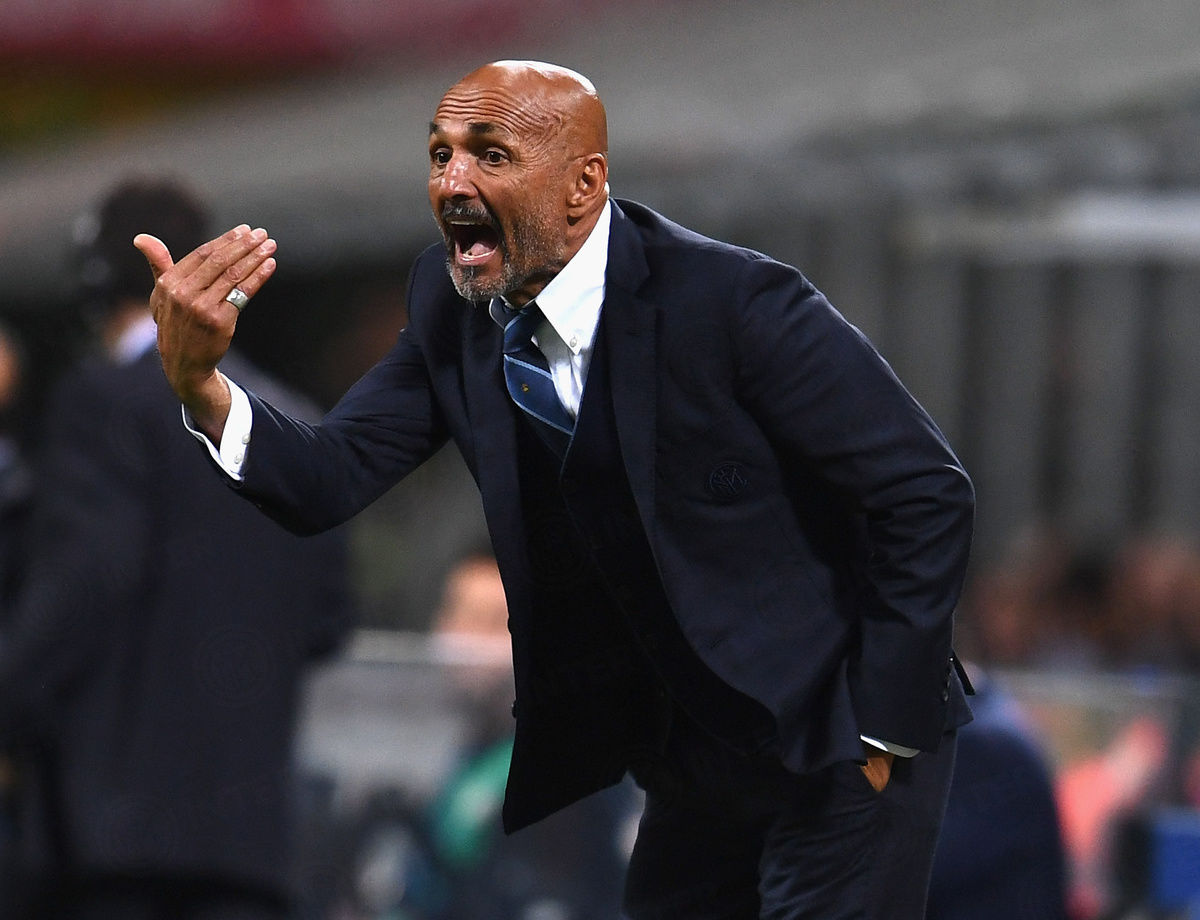 SPALLETTI: "MY MISSION IS TO CONTRIBUTE TO THE SUCCESS OF INTER"

The Coach after the 2-0 win against Cagliari: "It was an important win, the table now looks more like we would have wanted"

MILAN - Luciano Spalletti’s Inter continued on their winning run with a 2-0 result against Cagliari on matchday seven at the Stadio Meazza. Lautaro Martinez and Matteo Politano scored the goals. "It’s an important result, one that brings us back to a position in the table closer to where we want to be," said the Coach in his post-match analysis. "I’m always satisfied when we win and my aim is to use every moment of my time here to contribute to the success of Inter. We were selected to bring this club back to where it belongs in the table, this is our mission at one of the world’s best-loved clubs. We want to leave a mark and have a good memory of this adventure."

With tonight’s two goals, ten Nerazzurri players have found the net so far in the opening eight matches this season. "Having squad depth has allowed us to rotate and this is vital so that we have fresh resources for our Champions League commitments." There were then some quick comments on individuals: "Nainggolan? He’s good at causing problems between the lines with his physicality, carrying his teammates forward and beating opponents. Lautaro? He’s a strong player. He has what you want inside the box to score goals and training with Mauro can only have helped him at attacking space. He has the character, skill and strength to make a difference."

Inter are also growing defensively and, together with Juventus and Fiorentina, have so far conceded the fewest goals in Serie A: “We are doing well in defence. We have strong centre-backs and this allows us to rotate when we need to. Dalbert also did extremely well tonight. He has enormous potential and our fans saw this for themselves. He has great stamina and good feet, he just needs to find that bit of confidence when playing at San Siro. Borja Valero’s great performance tonight also helped us, as did Gagliardini’s physicality. Although he made a few too many mistakes on the ball, his strength always proves useful.”

Next
Lautaro: "I'm happy about my first goal for the Nerazzurri"

Choose the Man of the Match in Fiorentina v Inter