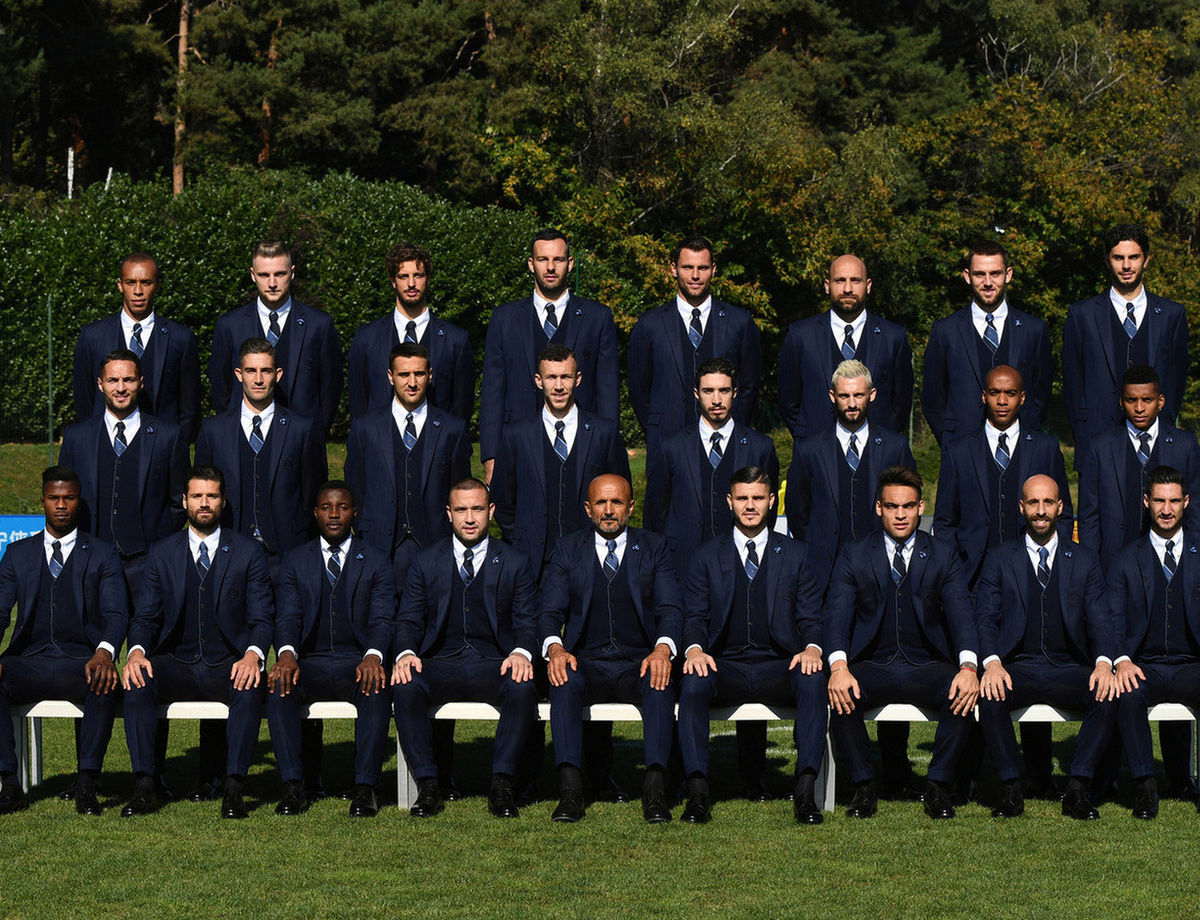 New this season: the suit being provided by the Brooks Brothers is a blue pinstriped Regent suit in 100% wool, woven in Italy, with a single-breasted jacket with two buttons – always a must for the brand. The classic white button-down non-iron Oxford shirt in Supima® American cotton is combined with a double-face waistcoat in 100% Merino wool with horn buttons.

The outfit is completed by the regimental tie – a hallmark of Brooks Brothers – in Made in USA silk in three shades of blue, a reference to the team’s colours. It also includes the logos of Brooks Brothers and Inter. The five-hole derby shoe is made in Italy from selected French calfskin, naturally tanned.

Brooks Brothers also accompanies the team during away games with a casual look: non-iron navy blue stretch chinos for superior comfort, a white button-down non-iron shirt in Supima® cotton and an ultra-fine and ultra-light sweater in 100% Merino wool, with rich textures in shades of blue. 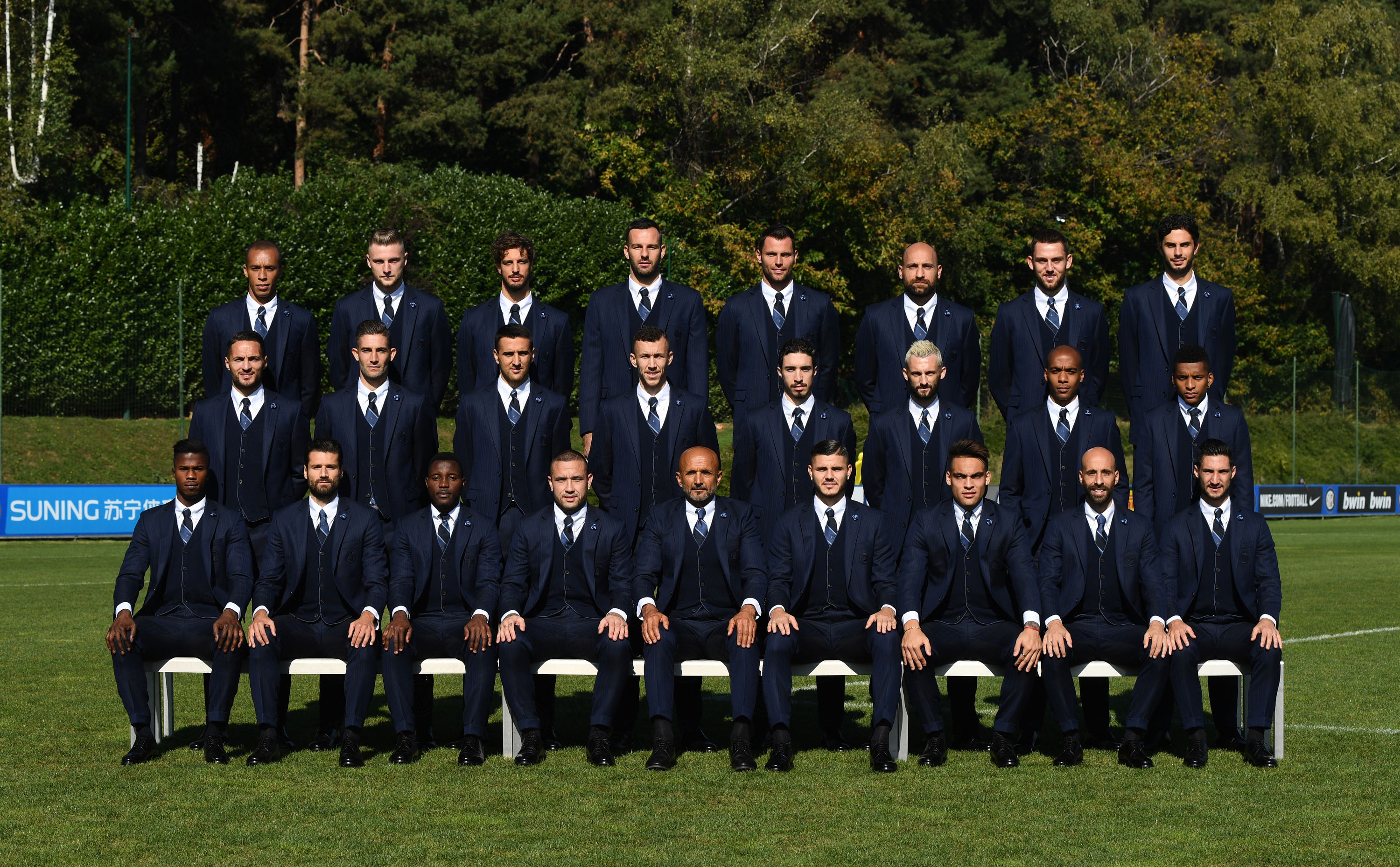 FC Internazionale Milano and La Molisana extend partnership through to 2023