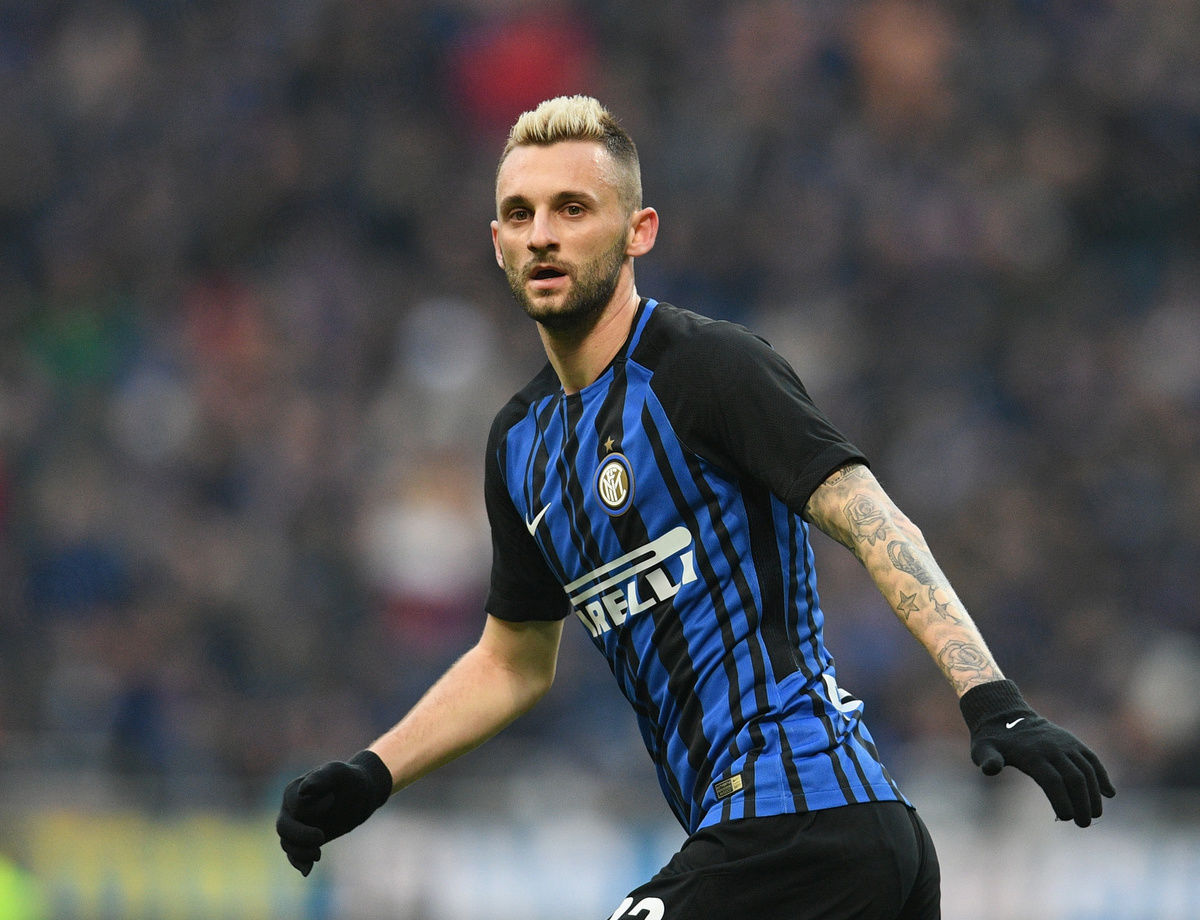 INTER VS. UDINESE: STATS AND TRIVIA

In collaboration with Opta, here are all the key stats for Saturday's game at the Meazza

MILAN - Domestic action returns to the Meazza this weekend, with Inter set to host Udinese on Saturday. In collaboration with Opta, here are all the facts and figures that you need to know before kick-off.

There have been a total of 90 previous Serie A meetings between Udinese and Inter in Serie A. The Nerazzurri lead the head-to-head standings with 44 wins, 21 defeats and 25 draws. Inter have won six of their last seven league meetings against Udinese, although their most recent Serie A encounter against the Bianconeri at the Meazza ended in defeat (3-1 on 16 December 2017). Both teams have been on the scoresheet in six of the last eight league games between Udinese and Inter.

With 337, Luciano Spalletti’s side has attempted the most crosses in Serie A this season, which is at least 39 more than any other team. Meanwhile, only Sampdoria (117) and Parma (136) have made less than the team from Friuli (180). Four of Inter’s last seven league goals have been from crosses. Inter have the second-best defence in the league (13 goals against – only Juventus have conceded fewer with eight), while they are also second in terms of clean-sheets (seven, behind Juventus on eight).

Mauro Icardi has scored six goals and provided two assists in his eight league games against Udinese for Inter. Only in his first Nerazzurri appearance against the Bianconeri was he not involved in at least one goal – the game finished 0-0 back in March 2014. Icardi celebrated his 200th Inter in all competitions against PSV, so far scoring 119 goals. The Argentinian has not scored at home in Serie A since 21 October which was the derby against Milan. His last four league goals have all come away from home. Regardless, he has still scored eight goals in his last seven Serie A starts.

Lautaro Martinez has started three matches in Serie A so far, getting on the scoresheet in two of these. Ivan Perisic has not scored in his last 11 games in Serie A, racking up 820 minutes of play without a goal. Borja Valero made his Serie A debut against Udinese on August 2012, while they are also the team who he last scored a league goal against – during a 4-0 win on May 2018.

During the 4-0 victory for Inter in May, Marcelo Brozovic chalked up two assists. It remains the only Serie A match where the Croatian has provided more than one assist over the course of a 90-minute match. Furthermore, Brozovic has scored two goals against Udinese in Serie A. He hasn’t scored more goals against any other Serie A team. Matteo Politano is the only outfield player to have played a part in all of Inter’s 15 games in Serie A so far this season. In the 11 games where he’s played as a starter, he has failed to complete the 90 minutes eight times after being substituted off the pitch.

Kwadwo Asamoah made his Serie A debut wearing Udinese’s shirt. He made a total of 114 appearances for the Friulani in the league, scoring eight goals in the process. Antonio Candreva made his Serie A bow in 2007/08 while playing for Udinese. He went on to make two more Serie A appearances for the club. Samir Handanovic played for Udinese before joining Inter. The Nerazzurri’s goalkeeper played 182 times in Serie A for his former side, saving a total of 14 penalties in total. As regards goalkeepers who have played every game in the league this season, Samir Handanovic is the top shot-stopper percentage-wise when it comes to saves made (78%). Inter’s back-up goalkeeper, Daniele Padelli, also once played for the Nerazzurri’s opponents on Saturday: he made nine appearances for the club in Serie A between 2012 and 2013.

Next
Inter now also on TikTok