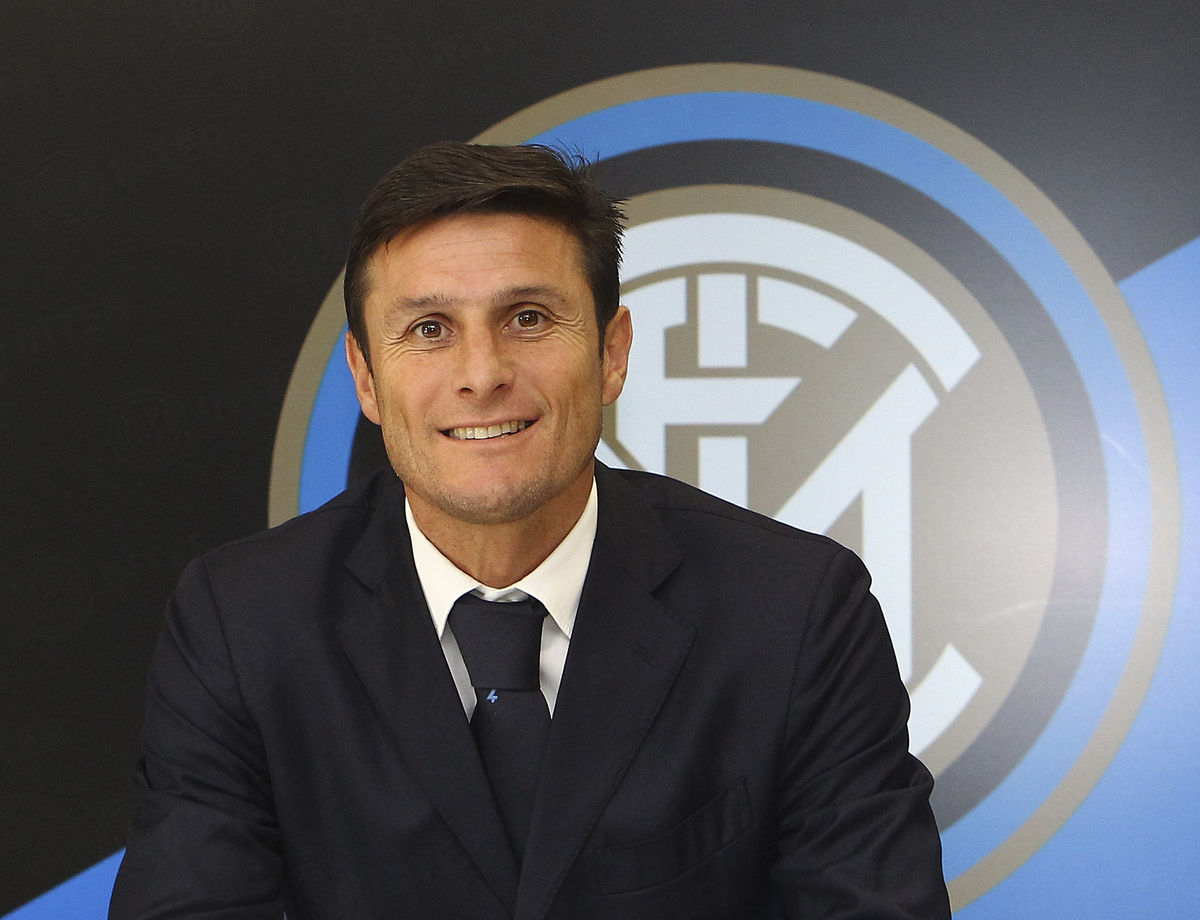 ZANETTI: "WE CAN PLAY A LEADING ROLE IN THE EUROPA LEAGUE"

The Argentine after Inter were drawn against Rapid Vienna in the last 32: "There are no easy games in Europe but we want to go all the way"

NYON - The Vice-President Javier Zanetti spoke about today’s draw for the round of 32 in the Europa League which placed Inter alongside Rapid Vienna. “We know that there are no easy games in Europe but we want to play a big part in this competition. Obviously, it was disappointing to be eliminated from the Champions League and there’s still a sense of regret but we have to focus on the Europa League now which is prestigious competition and one that I have great memories of thanks to the win in 1998. You have to face tough teams and winning the trophy would bring further prestige to the Club. We’ll approach the competition in the best way possible because we are capable of going all the way.”

Finally, there were some comments on the upcoming transfer market: “Our team is already competitive as it is. During the window, the sporting side of the Club will evaluate if there are opportunities to strengthen further. Icardi’s contract renewal? Mauro is really happy and calm, he has a great relationship with the Club and the supporters. He’s our captain and he needs to keep doing what he’s doing.”

Next
Primavera TIM Cup, Inter vs. Palermo: live on Twitter and Inter TV