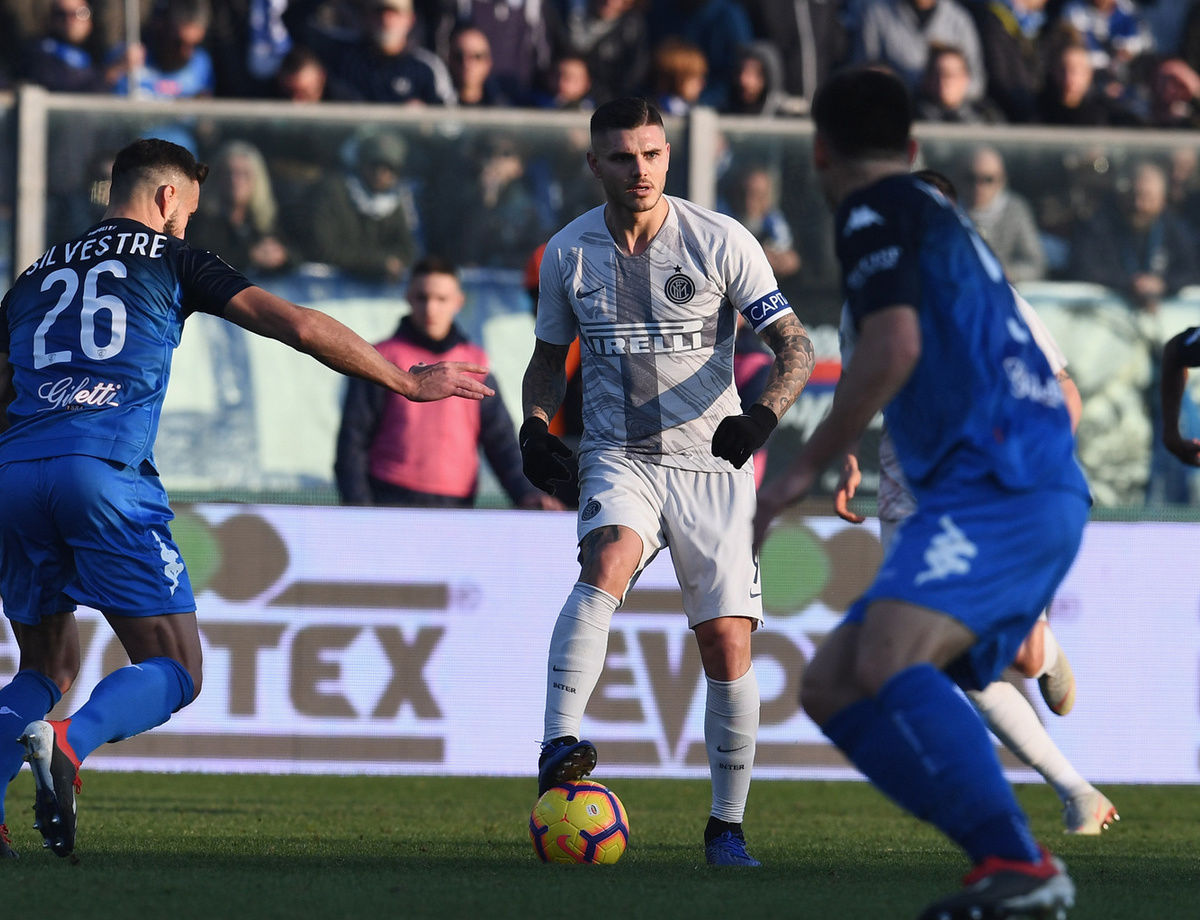 EMPOLI VS. INTER, ALL YOU NEED TO KNOW

The most interesting statistics from the match at the Castellani

30/12/2018
MILAN – Inter picked up three points in their final match of the year as they recorded a 1-0 win away to Empoli. In collaboration with Opta, here are all the relevant stats from the match at the Castellani.

- Inter have won three of their last four Serie A games (D1). All the wins in this run have ended with the same result (1-0).

- Inter’s Keita has been directly involved in five of their last nine Serie A goals (four goals, one assist).

- Inter’s Sime Vrsaljko provided his second Serie A assist this term. Only Matteo Politano has provided more assists than Vrsaljko for Inter so far during the 2018/19 Serie A season (three).

- Inter have won five of their last six Serie A away games against Empoli (D1). In addition, they have managed six clean sheets in this run.