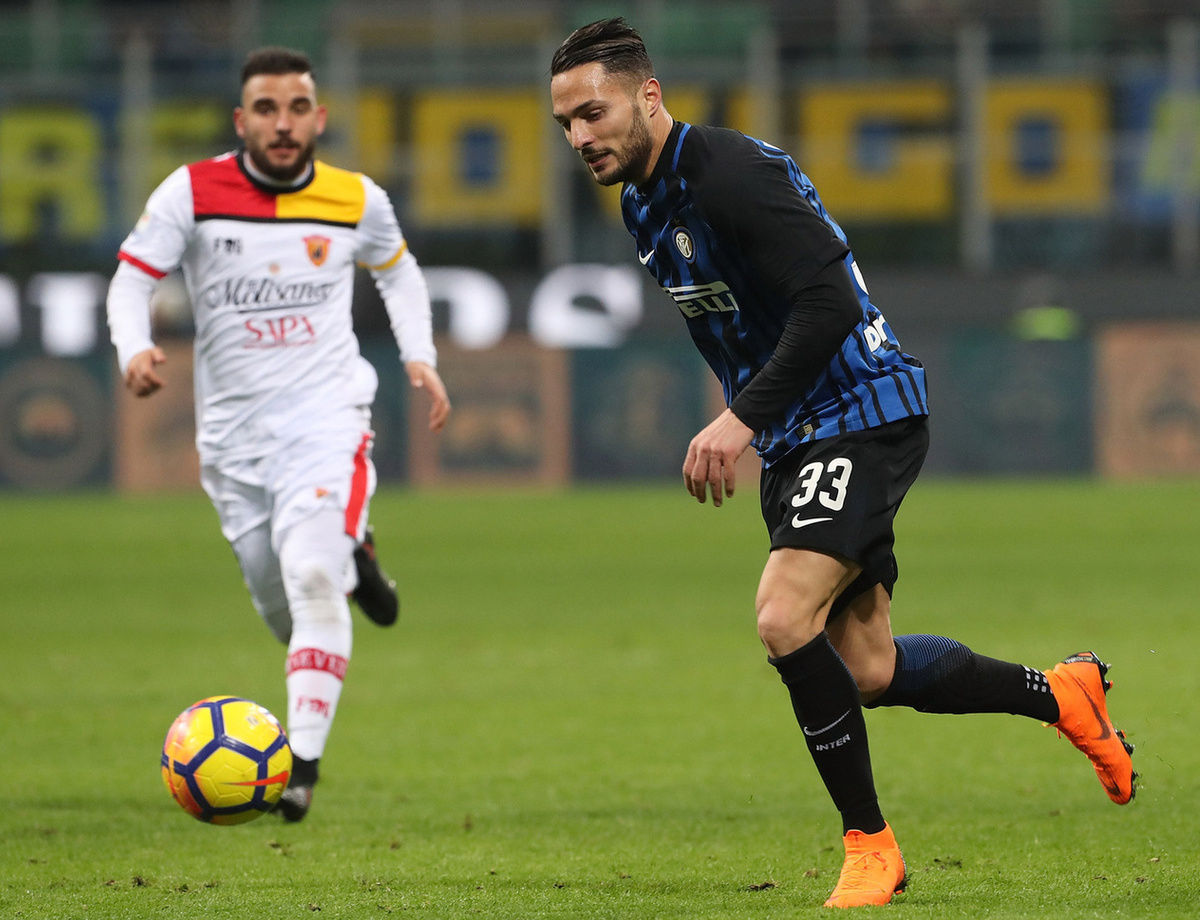 INTER VS. BENEVENTO: STATS AND TRIVIA

In collaboration with Opta, here are all the relevant stats ahead of Sunday's Coppa Italia match at San Siro

MILAN – The Nerazzurri will be back in action on Sunday 13 January, with Luciano Spalletti’s men set to face Benevento at the Meazza in what will be Inter’s first match in this season’s Coppa Italia. In collaboration with Opta, here are all the stats you need to know.

Inter and Benevento have never previously played each other in the Coppa Italia. The Nerazzurri  have won both games they’ve played against the team from Campania in Serie A. Benevento did actually win 1-0 at San Siro in April (the Stregoni’s only ever away success in Italy’s top division), but this victory came against Milan.

Inter have failed to score in their last two Coppa Italia matches. The Nerazzurri have never gone three matches in a row without scoring in this competition.

Benevento have won three matches in the 2018/19 Coppa Italia to get to this point. The Stregoni had previously never recorded more than two consecutive wins in this competition. Benevento beat Udinese away from home in the third round: the club has never recorded two away victories in a row in the Coppa Italia. For the first time in their history, Benevento have reached the round of 16 stage. The team based in Campania have scored six times in the Coppa Italia so far, with all six goals coming from different players.

In their last 15 games in the round of 16, Inter have managed to progress 14 times. Nevertheless, their last two games at this stage proved difficult: they only qualified for the quarter-finals after extra time against Bologna in the 2016/17 season, while they needed penalties to knock out Pordenone last season.

Mauro Icardi has scored one goal in eight appearances for Inter in the Coppa Italia (0.25 goals per game): in terms of his average number of goals in an Inter shirt, this is the Argentine’s worst competition.

Serie A kick-off times confirmed up to Week 5