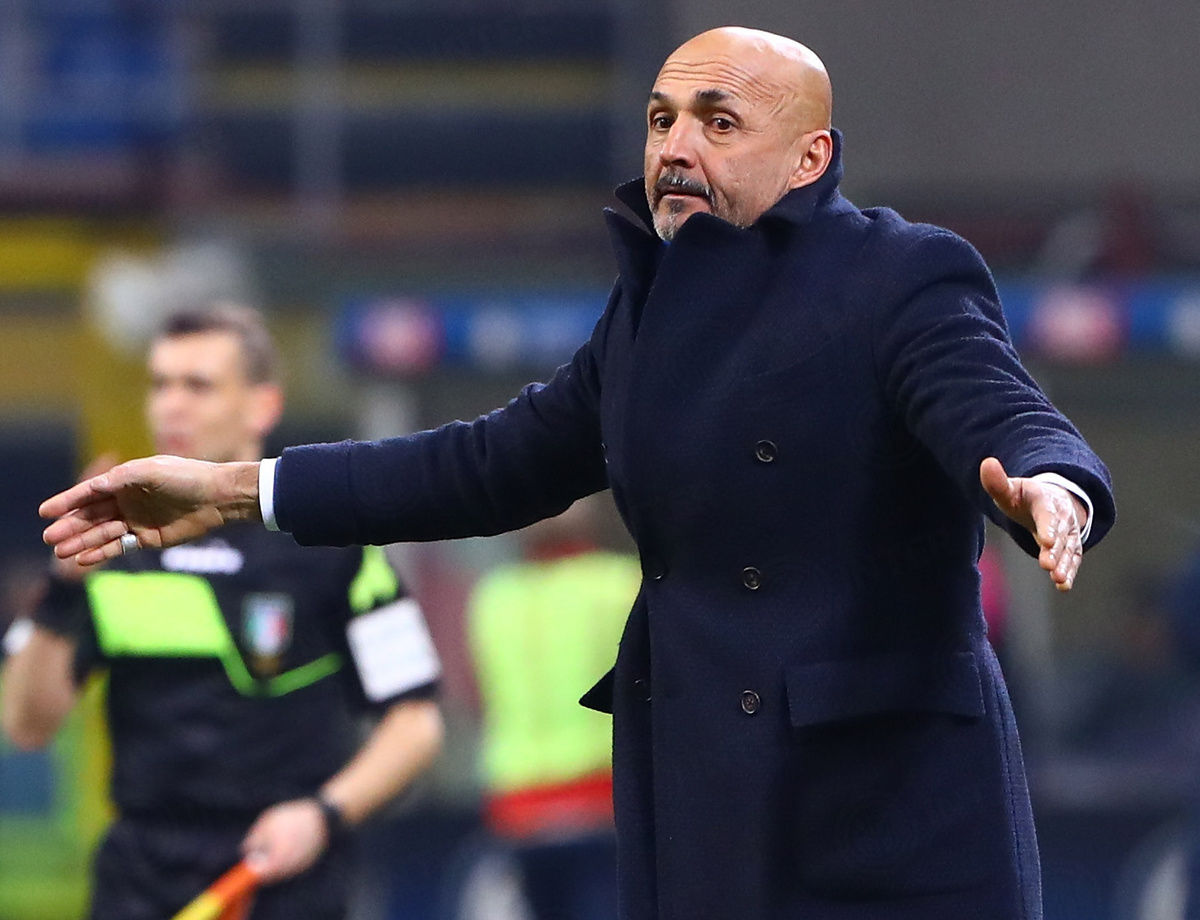 COPPA ITALIA, SPALLETTI: "A VICTORY EARNED BY A MATURE TEAM"

Inter's Coach following his side's win in the Coppa Italia: "Our attitude was the right one. Behind closed doors? It's not a match without a crowd"

MILAN – It was a good start to the year for Luciano Spalletti’s side as Inter opened 2019 with a great victory at the round of 16 stage of the Coppa Italia. The Nerazzurri’s 6-2 win sees them progress to the quarter-finals of the competition. This is what the Inter Coach had to say following the match: "I’m satisfied because we demonstrated that we’ve made great strides forward in terms of our maturity. Our attitude to the match was the right one."

Spalletti spoke about the absence of the fans in the stands: "It’s not really a proper match without a crowd – it's not a spectacle when the stadium is empty. We need to try to give priority to children and families, we saw how they filled the stands on Boxing Day. I don’t think we can deprive decent people of having fun due to some people causing disruption. We are pleased that many children will attend the match against Sassuolo – that’s an important message."

The Inter Coach then turned his attention to today’s match once again: "Even those who have played fewer games were ready, meaning our quality levels remained high. Our concentration levels weren’t as good when we went ahead, but this was also due to our opponent’s performance."

Next
Dalbert: "I'm happy to have scored my first goal for Inter"

Preparations for the Europa League semi-final: The Nerazzurri's day in Düsseldorf

UEL, Barella nominated for "player of the week"