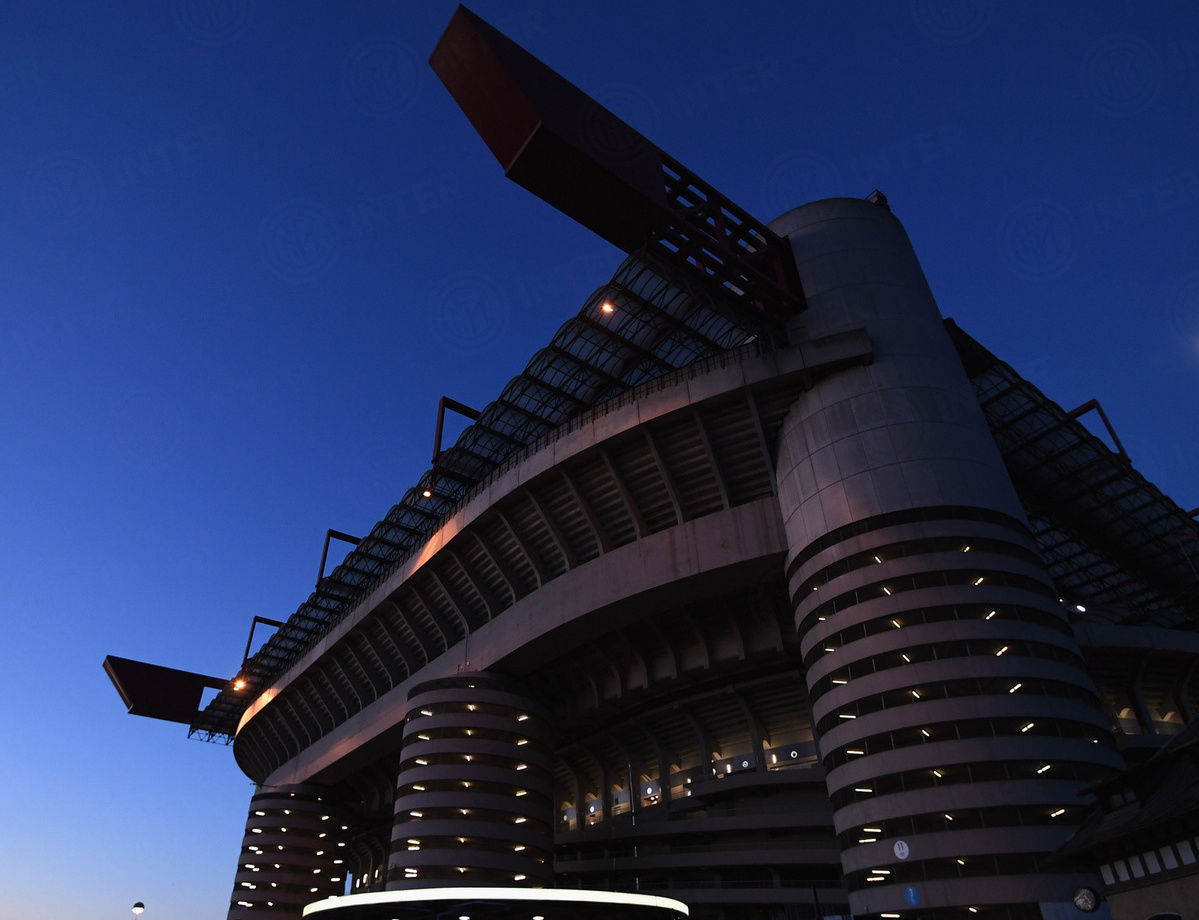 OVER 10,000 CHILDREN TO ATTEND INTER VS. SASSUOLO

Thanks to the Nerazzurri's request, which was welcomed by Serie A and FIGC, the Meazza's Primo Anello is now set to host thousands of young fans

MILAN - Over 10,000 children are set to attend Inter vs. Sassuolo on matchday 20 in Serie A on 19th January at the Stadio Meazza.

To demonstrate further our commitment in fighting all forms of discrimination and violence, our match against the Neroverdi will host many children from the Inter Football Schools network (Nerazzurri’s Youth Development Centre and the Inter Grassroots Programme in affiliation with the FIGC), the Centro Sportivo Italiano and two local schools from Milan.

There will also be children from the ‘Io Tifo Positivo’ project on hand to support Coach Spalletti’s side from the stands. They’ve been a partner of FC Internazionale Milan for some time now, constantly reaffirming values such as mutual respect and tolerance. There will also be ‘Quarta categoria’ present, an organisation that both Inter and Sassuolo support in helping children with learning disabilities, Project ‘Rete’!, an FIGC initiative for their own Youth and Scholastic Sector aimed at promoting inclusion and social integration through football.

Next
Inter vs. Sassuolo: Stats and trivia